First Look at Josh Brolin as Cable in “Deadpool 2”

Deadpool 2 main star Ryan Reynolds just released our first look at its newest cast member for the sequel, Josh Brolin who will be playing Nathan Summers aka Cable. Check … Continue Reading First Look at Josh Brolin as Cable in “Deadpool 2”

Leaders Arise in the First Poster of “Alpha” 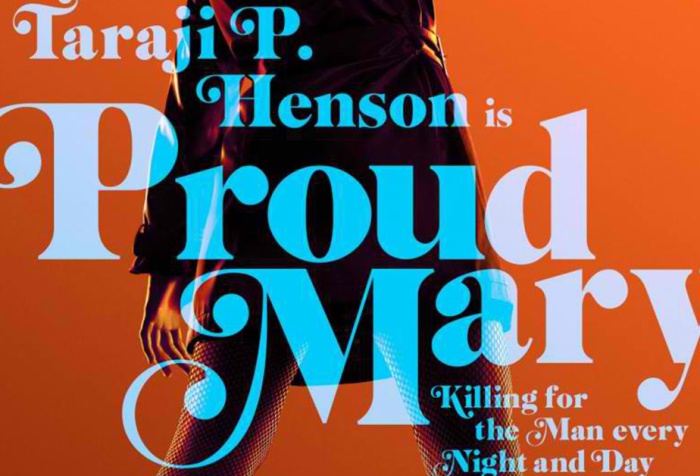 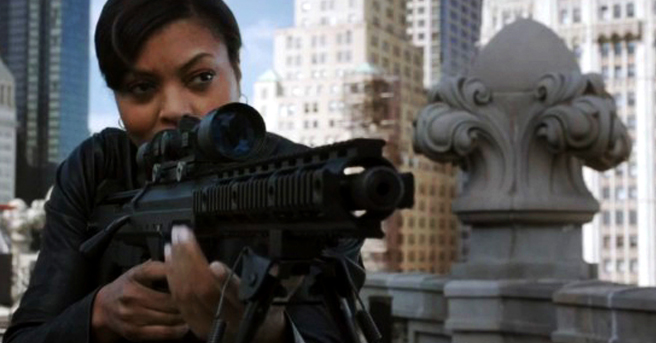 Warner Bros. has released the first trailer for Ready Player One, the already much-anticipated sci-fi action adventure, directed by Steven Spielberg. The film is based on the Ernest Cline novel of … Continue Reading Get Ready for the First Trailer of Spielberg’s “Ready Player One”

Leaders are born from survival. Watch the new epic trailer for Columbia Pictures’ Alpha now here: An epic adventure set in the last Ice Age. Europe, 20,000 years ago. While on his … Continue Reading Epic Story of Survival Teased in First “Alpha” Trailer

“Fight for Justice” aka “Tapado” is a martial arts action drama written and directed by Vincent Soberano, a martial arts champion and actor/director known for his award-winning films, “Blood Hunters” and “On The … Continue Reading Upcoming Filipino Action Film “Tapado” to Bring World Class Talents in One Movie

Teaser Poster Surfaces for “Jumanji: Welcome to the Jungle” 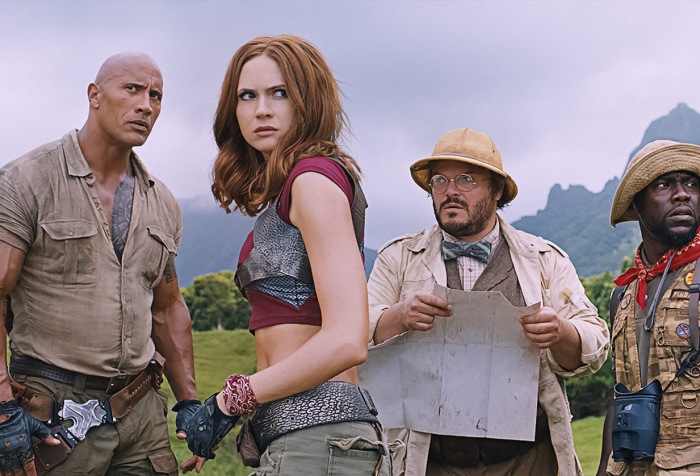 The Game Has Changed in “Jumanji: Welcome to the Jungle” Trailer