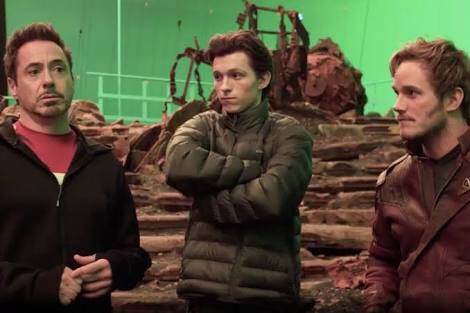 Fifteen months from now, the third and biggest installmentof the Marvel Cinematic Universe’s Avengers story will finally arrive. A culmination of what has happened from the very start with Iron … Continue Reading Marvel Releases “Avengers: Infinity War” Primer Video

Two weeks after the production of the Tomb Raider reboot has officially began, we get a glimpse of how its lead star Alicia Vikander (Ex Machina, Jason Bourne) is going to look … Continue Reading First Look at Alicia Vikander as Lara Croft in the “Tomb Raider” Reboot

Pitch Perfect 3: The Bellas Are Back!

The Bellas are back, pitches! Pitch Perfect 3 is now rehearsing and filming for a December 2017 US release. Take a look at the promotional video of their rehearsals: Pitch … Continue Reading Pitch Perfect 3: The Bellas Are Back! 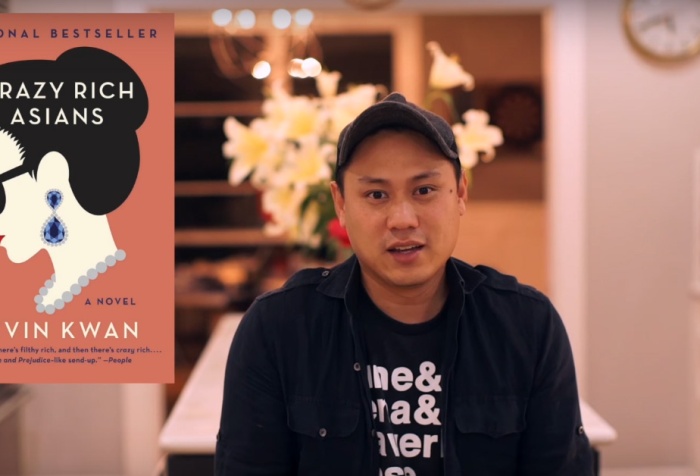 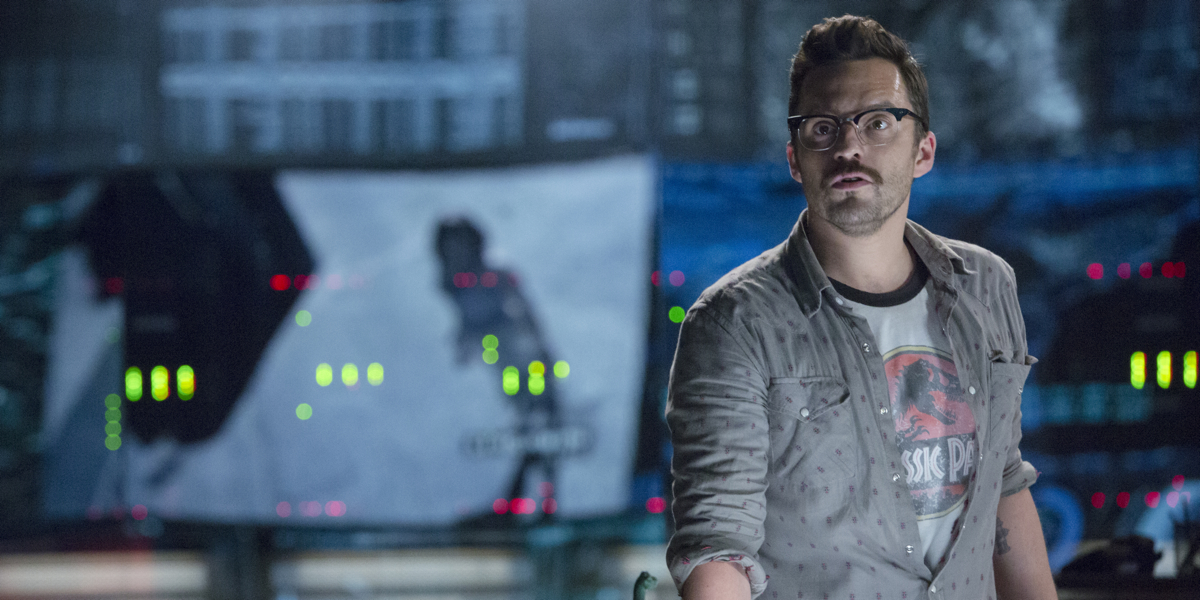 2015’s box-office hit and the return of a classic franchise, “Jurassic World,” it was pretty obvious that a sequel or rather another installment is without a doubt happening. One of the film’s star … Continue Reading Jake Johnson Not Returning to “Jurassic World 2”

They might have only offered film this year (Finding Dory), but it was a critical and box-office success, Pixar Animation Studios proved that they’re the king in animated films in … Continue Reading Cars 3, The Incredibles 2 & Toy Story 4; Upcoming Pixar Films 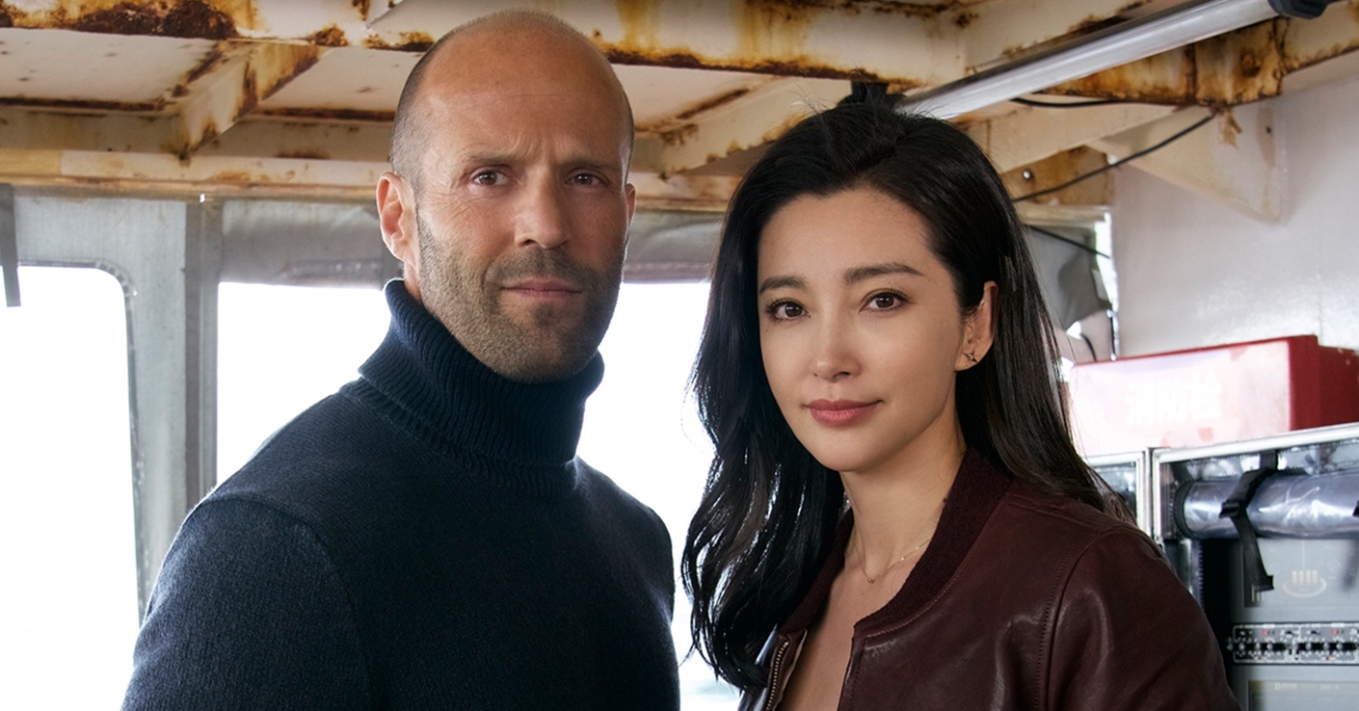 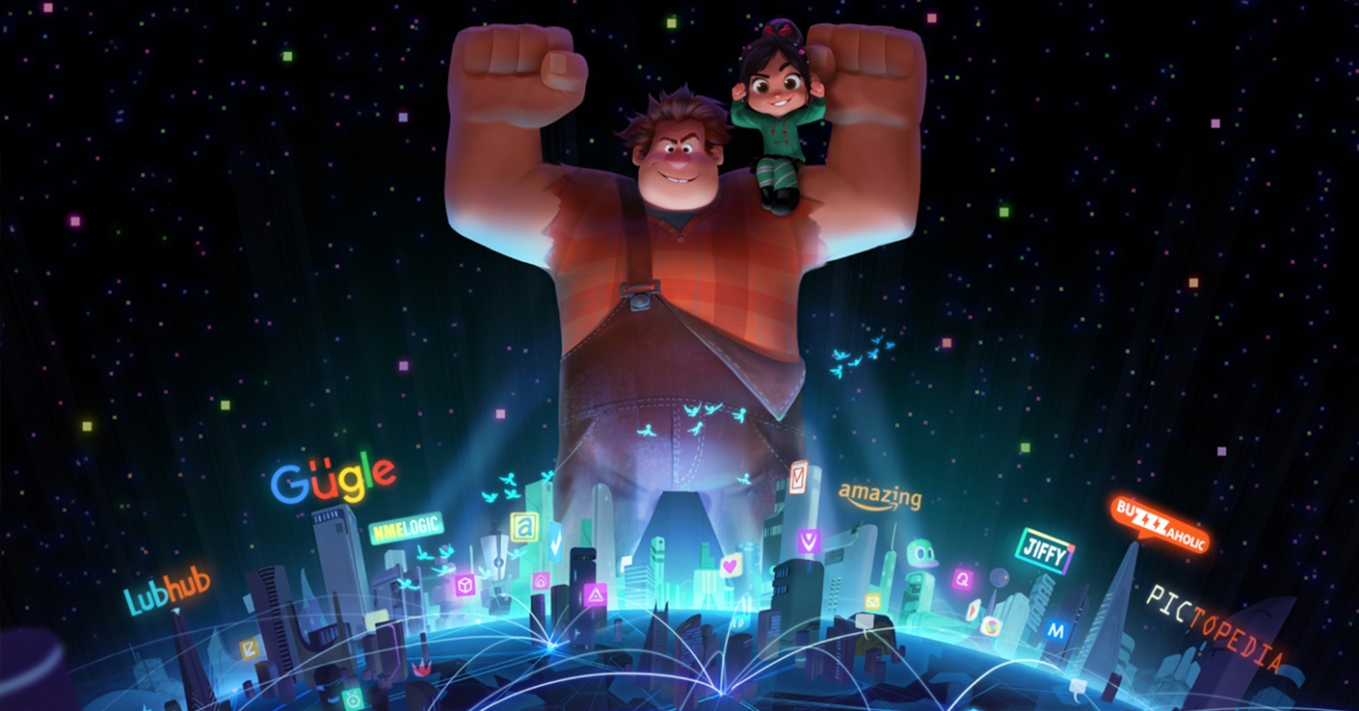 BURBANK, Calif. (June 30, 2016) – Wreck-It Ralph is heading back to the big screen, and this time, he’s wrecking the internet. The Oscar®-nominated Walt Disney Animation Studios team from … Continue Reading Disney Welcomes “Wreck-It Ralph” Back to the Big Screen for a Smashing Sequel

‘The Lego Movie 2’ Delayed, ‘How To Train Your Dragon 3’ Arrives Earlier Than Expected

2014’s critically-acclaimed and box-office success animated movie from Warner Bros. is no surprise, getting a sequel, “The Lego Movie” was fun, fresh, inventive and a breather from all the blockbuster films big … Continue Reading ‘The Lego Movie 2’ Delayed, ‘How To Train Your Dragon 3’ Arrives Earlier Than Expected 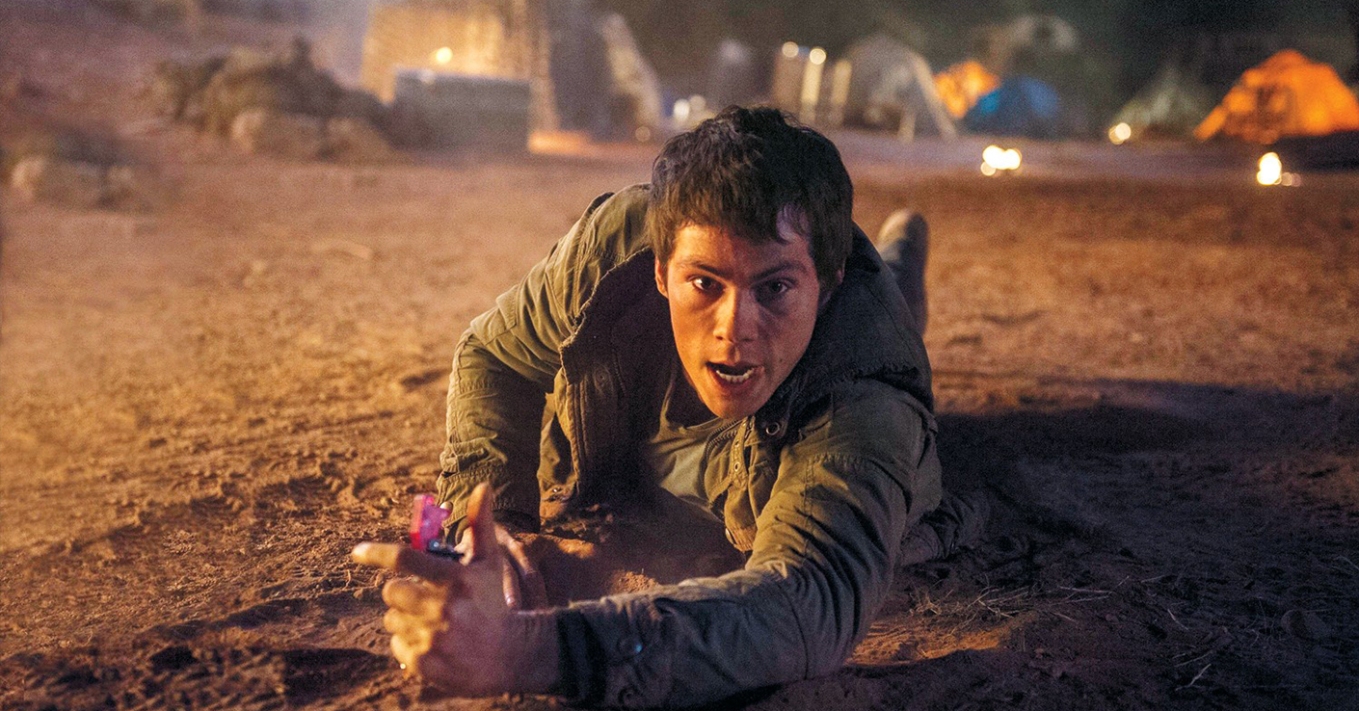 The third installment of “The Maze Runner” Trilogy has been delayed yet again, now for nearly a year from its original release for its star Dylan O’Brien to continue recover from … Continue Reading ‘Maze Runner: The Death Cure’ To Arrive January 2018 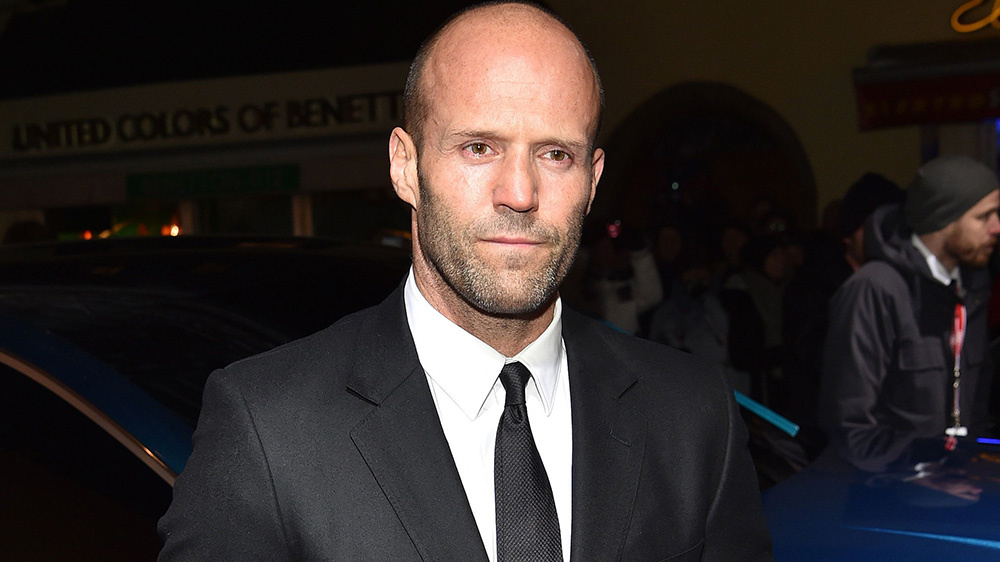