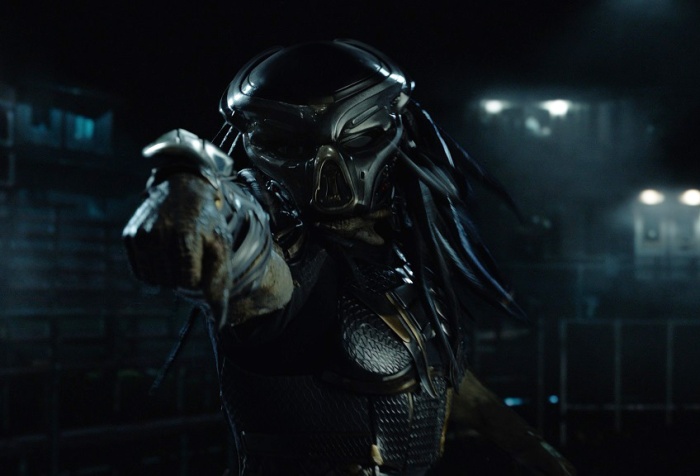 Highly-Upgraded and Deadliest “The Predator” Returns to the Big Screen

Thirty-one years since Arnold Schwarzenegger first faced down a lethal alien creature hunting him and his comrades through the jungles of Central America, the Predator franchise is being brought up-to-date … Continue Reading Highly-Upgraded and Deadliest “The Predator” Returns to the Big Screen 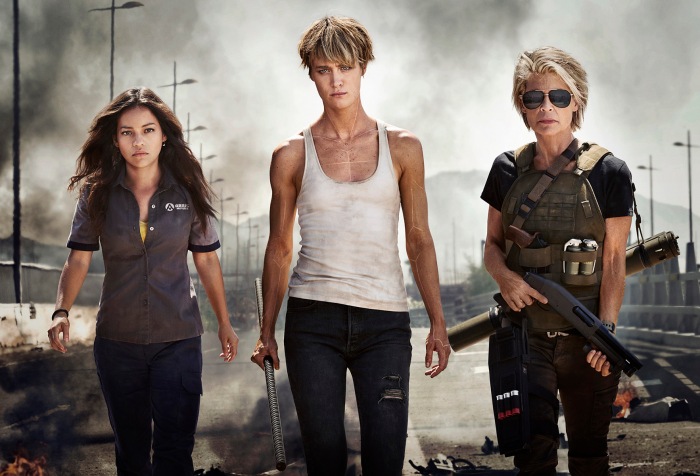 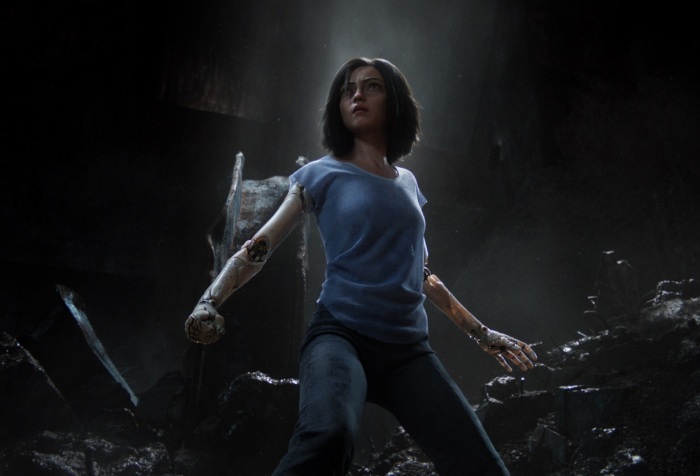 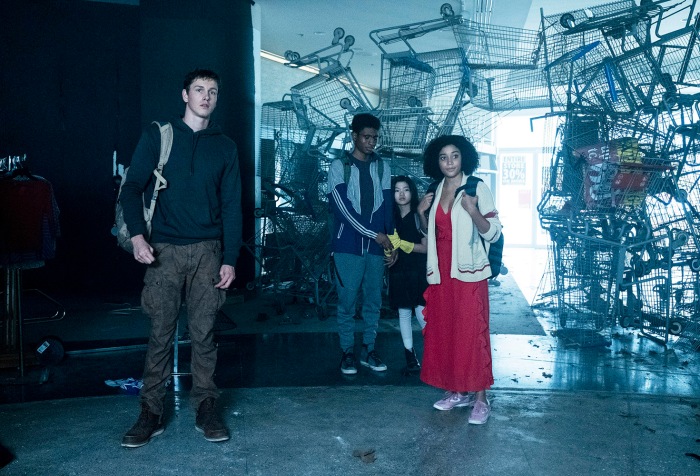 From the best-selling book of the same title by Alexandra Bracken and the first in YA trilogy, “The Darkest Minds” brings the latest powerful pack of young adults who … Continue Reading Stranger Things Producers Adapt Best-Selling Book “The Darkest Minds” to Film

“The Meg” Chomps Its Way to New Trailer

Warner Bros. Pictures has unveiled the new international trailer for its sci-fi action thriller “The Meg” from director Jon Turteltaub and starring Jason Statham. Check it out below and watch “The Meg” … Continue Reading “The Meg” Chomps Its Way to New Trailer 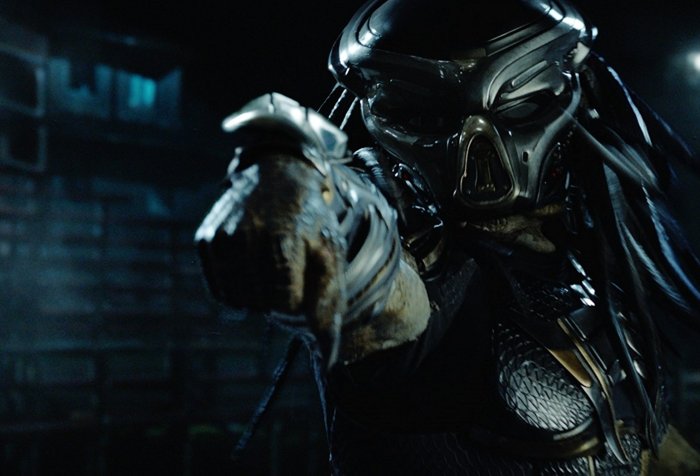 “Ready Player One” Review: A Bundle of Pop Culture Joy

Scale and Strength: Kaiju Vs Jaegers in “Pacific Rim Uprising”

In the Pacific Rim universe, the Kaiju are giant monsters that erupted from the depths of the Pacific Ocean. Entering our world through the dimension-spanning portal called the Breach, they are living … Continue Reading Scale and Strength: Kaiju Vs Jaegers in “Pacific Rim Uprising” 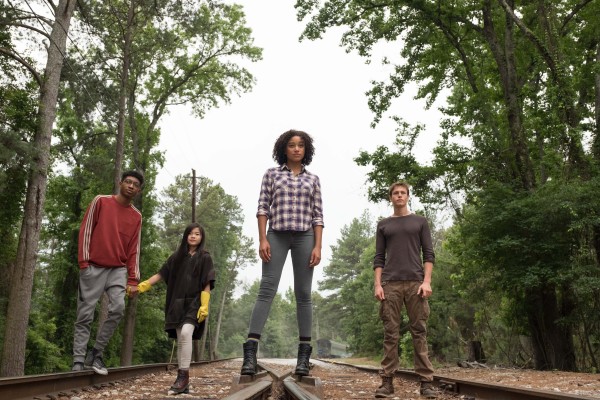 “Pacific Rim: Uprising” Review: Too Much of Everything but Still Entertaining

Most recently seen in Fast & Furious 8 and Suicide Squad, Scott Eastwood has quickly emerged as one of Hollywood’s most highly sought-after actors. Now, he stars as Nathan Lambert, one of the … Continue Reading Scott Eastwood, Fierce & Furious in “Pacific Rim Uprising”