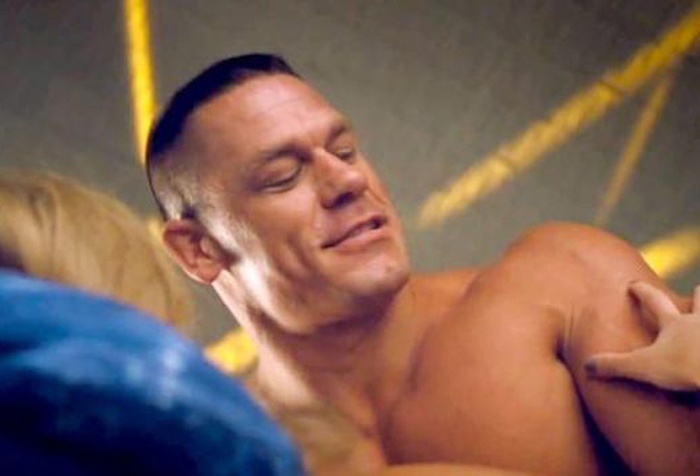 As a WWE Superstar, 15-time World Champion and the current United States Champion, John Cena combines his athleticism, charisma, strong work ethic and genuine personality to make him one of … Continue Reading Action Star John Cena Like You’ve Never Seen Him in ‘Trainwreck’ 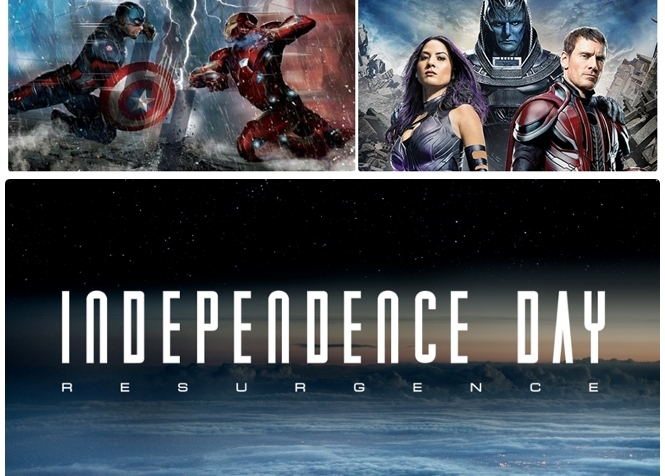 Three big films just finished filming and they’re about to take our money next year. 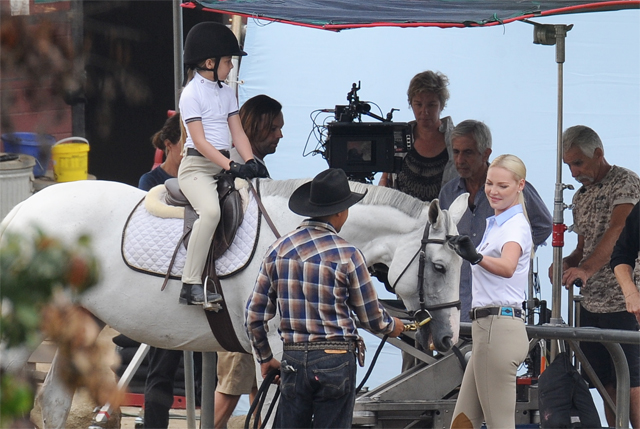 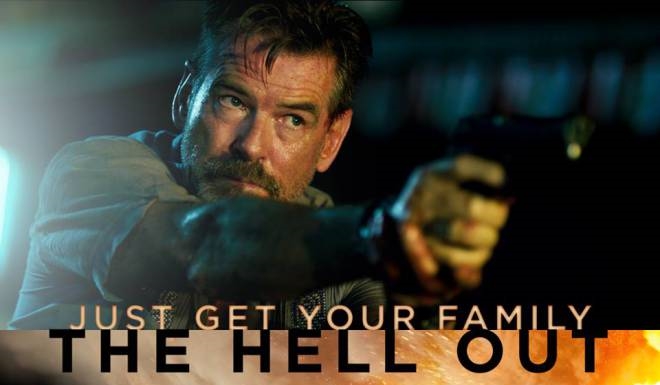 A nation in revolt. Innocent civilians caught in the middle. How far would you go to survive?

Owen Wilson, From Comedy to Action Hero in ‘No Escape’

Outrun the enemy in the action thriller ‘No Escape.’ 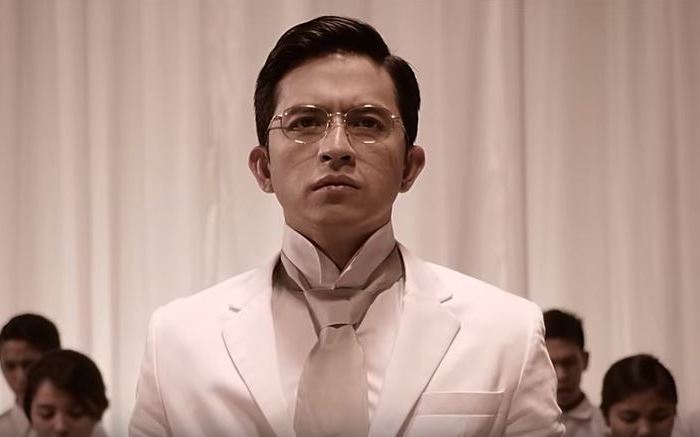 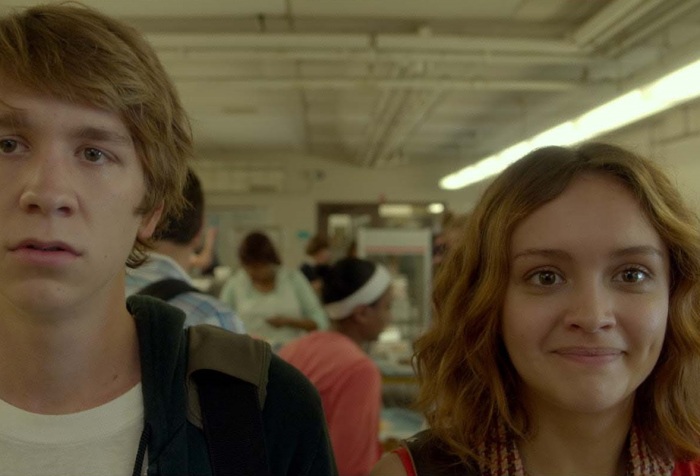 “A little friendship never killed anyone.” 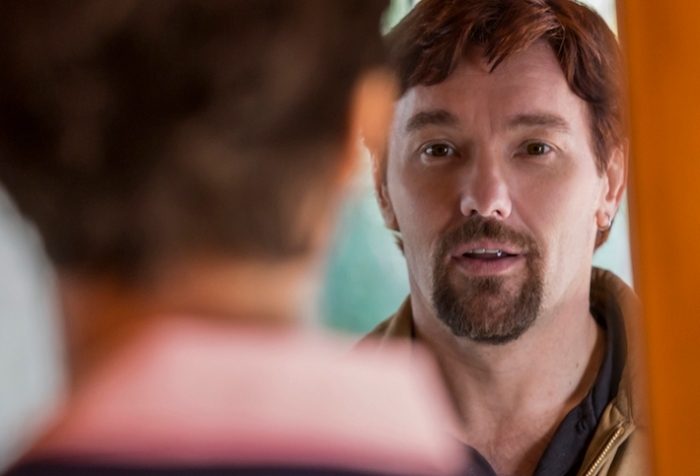 Just Because You’re Done With The Past Doesn’t Mean The Past Is Done With You. 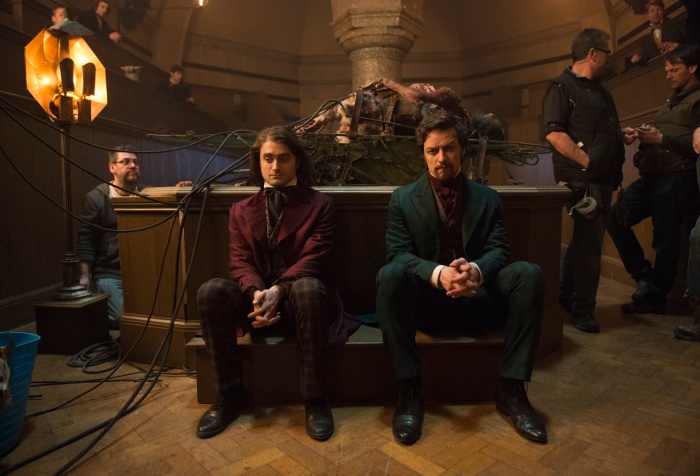 Rebirth of A Monster in ‘Victor Frankenstein’ Trailer Reveal

Meet Your Makers in Victor Frankenstein. 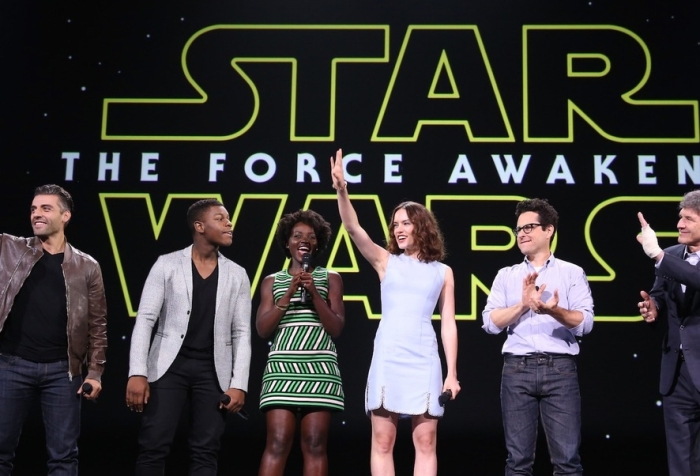 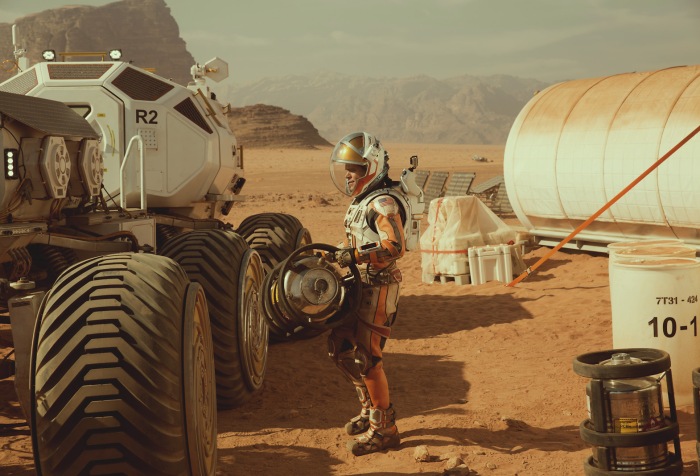 ‘The Martian’ Second Trailer: Surviving on a Planet Where Nothing Grows

Left alone to survive, Matt Damon takes on the titular moniker in the latest space adventure set in the 2030s “The Martian” where his character Mark Watney got stranded on … Continue Reading ‘The Martian’ Second Trailer: Surviving on a Planet Where Nothing Grows 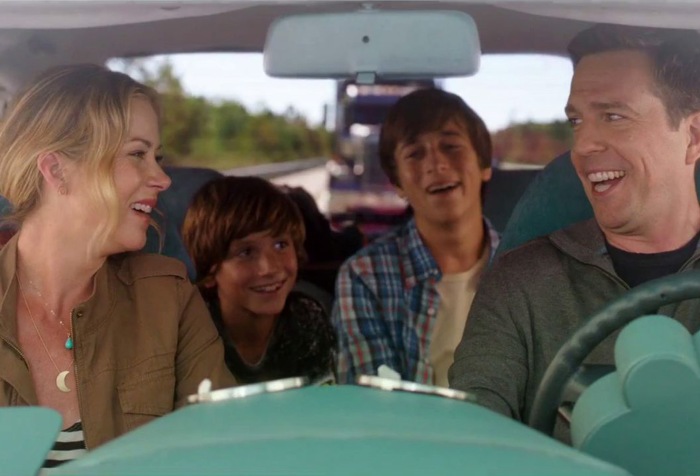 Warner Bros.’ new comedy offering starring Ed Helms is as hilarious as it can be. 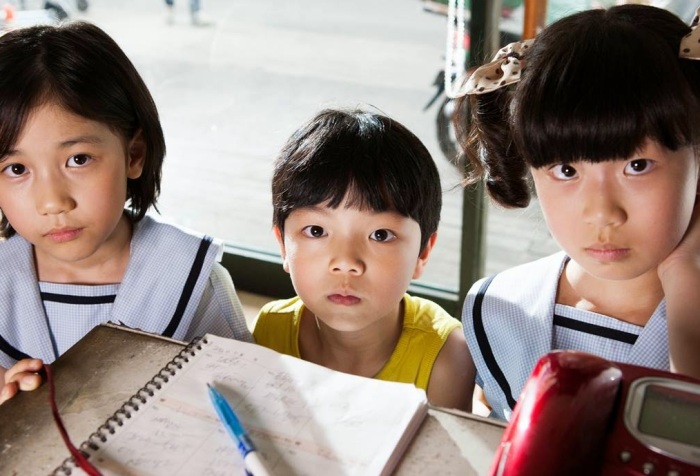 SM Cinema and SineAsia brings us a Tagalized version of How To Steal A Dog. 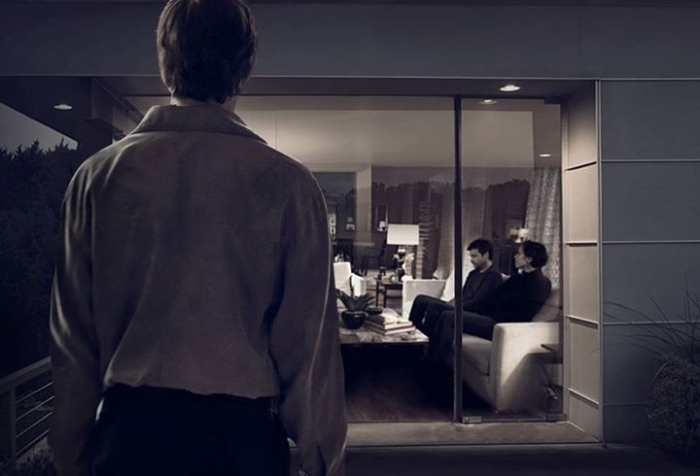 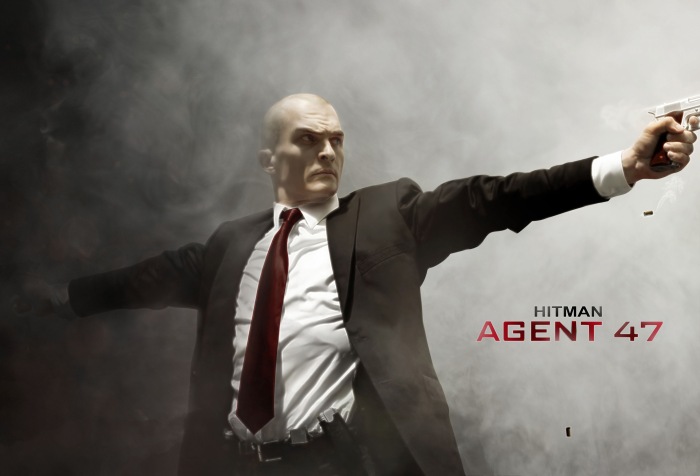 HITMAN: AGENT 47 (2015) Review “An agent’s advantage is not his body. It’s his mind.” With enough suspense and action thrills, Hitman: Agent 47 works within its genre. A video … Continue Reading MOVIE REVIEW: Hitman: Agent 47 (2015) 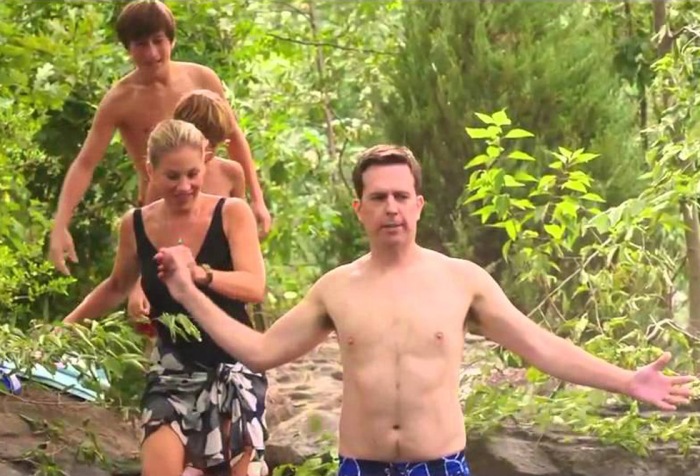 Uncut ‘Vacation’ Rated R-18 by the MTRCB, Strictly for Adults

“Vacation” starring Ed Helms, Christina Applegate and Chris Hemsworth has been rated R-18 With No Cuts by the Movie and Television Review & Classification Board (MTRCB)