Sam Raimi and Gil Kenan Team Up in ‘Poltergeist’

Writer, producer and director Sam Raimi may be best known for his work on the Tobey Maguire-starring “Spider-Man” trilogy, but he got his break in 1981 as the director and … Continue Reading Sam Raimi and Gil Kenan Team Up in ‘Poltergeist’

Matt Damon will be back with director Paul Greengrass in the fifth installment of the 'Bourne' franchise currently referred to as Bourne 5. As of now, Jeremy Renner as Aaron Cross and Matt Damon as Jason Bourne still won't be together for a crossover movie as the Damon-Greengrass is the only one moving forward for now.

producer Frank Marshall, who has recently been out and about promoting Jurassic World, has informed Collider that Bourne 5 is moving along much smoother (so far) than other Bourne films have in the past:

"Well, it’s very exciting obviously. Working with Paul [Greengrass] again and Matt [Damon] and getting the team back together is kind of a dream. We’re in pre-production, the script’s there, we’re going to start casting soon, we’re looking at locations, it’s all going very well."

Bourne 5 will start shooting next month, July and will have a summer 2016 release date. Alicia Vikander (Ex Machina) is reportedly in talks to join the cast alongside Damon with Julia Stilles returning and Viggo Mortensen rumored to play the villain role.

Variety reports that Julia Stiles is set to reprise her role as (ex-) CIA agent Nicky Parson from the first three Bourne movies. Additionally, Variety‘s sources are saying that Vikander remains in talks for project. 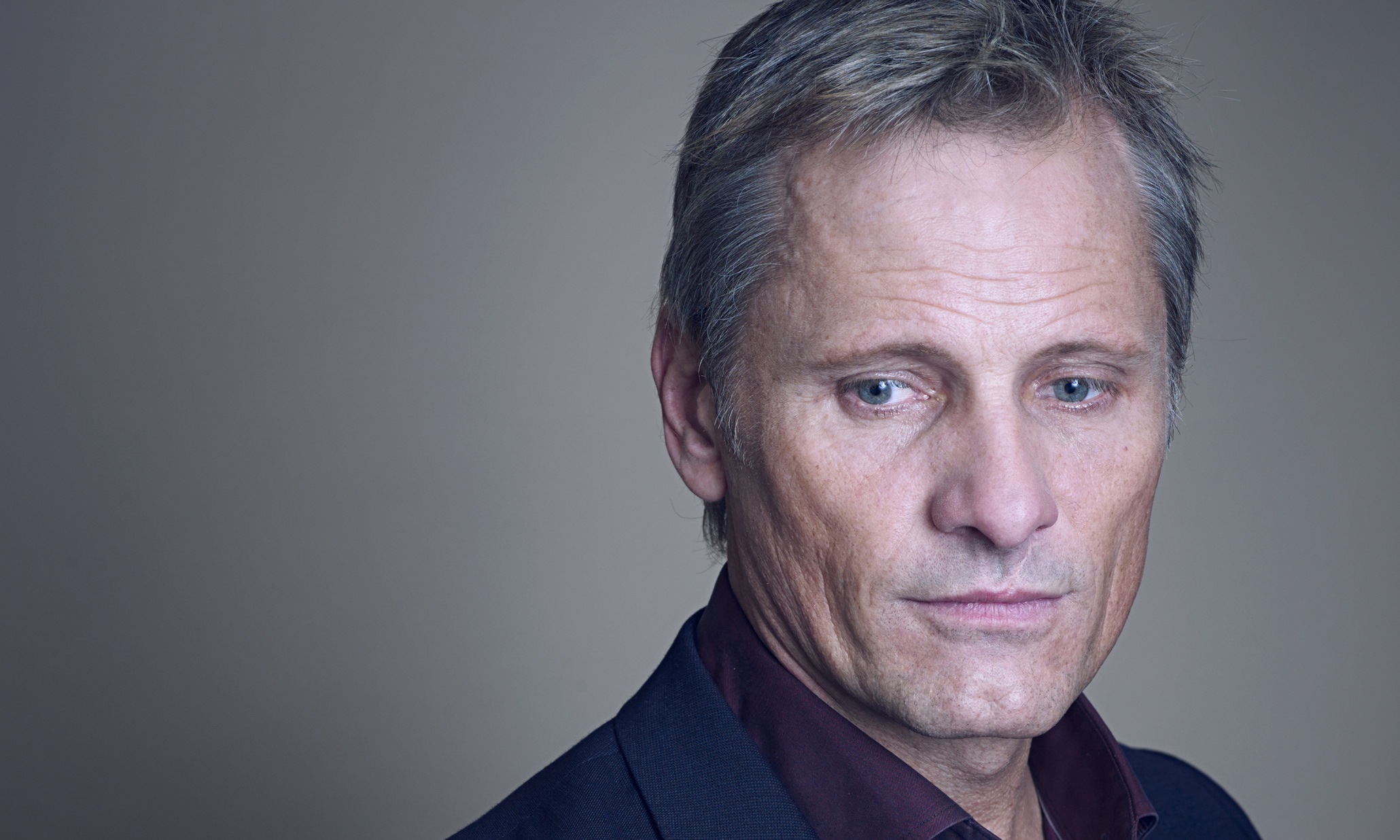 Viggo Mortensen is apparently holding the offer to play an assassin who tracks Jason Bourne in the film. However, the site warns that it’s not clear yet if Mortensen is leaning towards joining the movie’s cast or not.

About Jeremy renner's role in the 'Bourne' franchise, producer Frank Marshall reiterates that Renner will not be appearing in Bourne 5, as he re-emphasized that Bourne 5 and the Bourne Legacy sequel are “still two different projects, two different films.” 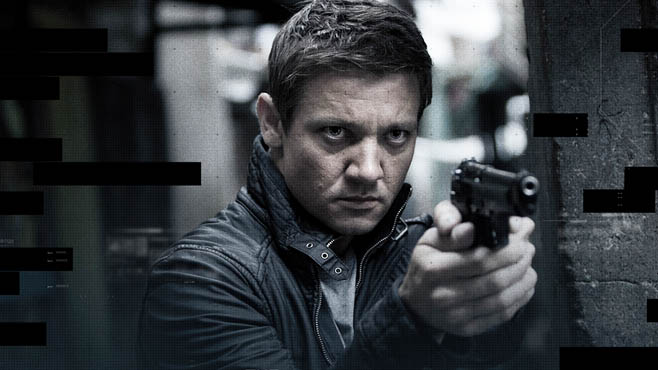 “When people connect with an animal there’s a primal bond that often goes beyond what we experience with other people,” says Boaz Yakin, the co-writer and director of Warner Bros. … Continue Reading Touching Film About A Military Dog Named ‘Max’

After a series of acclaimed turns in film, television and theatre, Rosemarie DeWitt’s grace, style and charm are at the heart of several highly-anticipated projects in which she collaborates with … Continue Reading Rosemarie Dewitt’s Family Under Siege in ‘Poltergeist’

The latest SPECTRE vlog has just been released, focusing on filming the opening sequence set during the Day of the Dead festival in Mexico City. Watch the video here at  . … Continue Reading New ‘Spectre’ Vlog Features Day of the Dead Festival

Sam Rockwell in The Midst of Angry Spirits in ‘Poltergeist’

Under extreme and extraordinary circumstances, Sam Rockwell stars along with Rosemarie DeWitt and Jared Harris in “Poltergeist,” a story of an ordinary family dealing with unexpected house guests in their … Continue Reading Sam Rockwell in The Midst of Angry Spirits in ‘Poltergeist’

Olga Kurylenko, A Beautiful, Resilient Widow in ‘The Water Diviner’

Time, distance and pandemic, will their love survive once it’s taken offline?
“Completing a film born out of passion is a reward in itself. Being honored for it is an inspiration and a validation that we are on the right track.” These are words from Alfred Vargas, lead actor and producer of the indie film ”Kaputol”, after receiving his trophy sent to him as an honoree, together with the cast of the film, by FDCP’s 5th Film Ambassadors’ Night (FAN).
Photos from the pictorial of the psychological drama “Ang Dalawang Ikaw”! The series stars #KenChan (@akosikenchan), #RitaDaniela (@missritadaniela), #AnnaVicente (@itsannavicente) and #JakeVargas (@jhake).
JUST IN: VIVA Films, GMA Pictures, and APT Entertainment join forces to produce a dream project starring #AldenRichards (@aldenrichards02) and #BeaAlonzo (@beaalonzo).
To celebrate the introduction of Disney’s Southeast Asian-inspired princess and warrior, it is only fitting that the film’s soundtrack will represent the region. This is why Disney Philippines is launching “Gabay” and has handpicked Asia’s Soul Supreme #KZTandingan (@kztandingan) to sing the first-ever Disney track in Filipino.
Meet Star Magic’s newest barkada! Watch the livestream of Star Magic Plus with #SethFedelin (@imsethfedelin), #KyleEcharri (@kyleecharri) and #FrancineDiaz (@francinesdiaz) at 4PM at Star Magic’s Facebook Page. Hosted by #EdwardBarber (@edward_barber).