Live-Action ‘Prince Charming’ Movie in the Works in Disney

Disney has another movie re-imagining of a classic fairy tale in the works. According to Variety, the studio has picked up a spec script from Big Mommas Like Father, Like … Continue Reading Live-Action ‘Prince Charming’ Movie in the Works in Disney 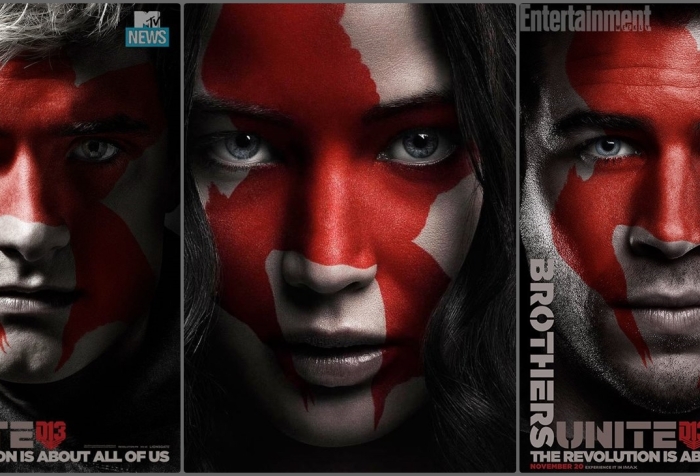 Based upon Marvel Comics’ most unconventional anti-hero, DEADPOOL tells the origin story of former Special Forces operative turned mercenary Wade Wilson, who after being subjected to a rogue experiment that … Continue Reading New ‘Deadpool’ Images Emerge With A New Mutant 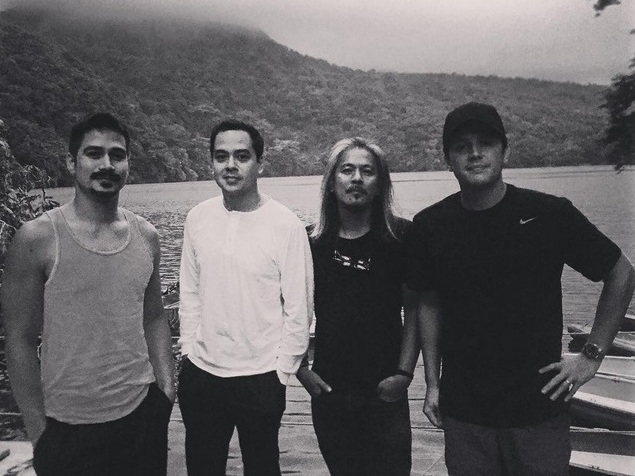 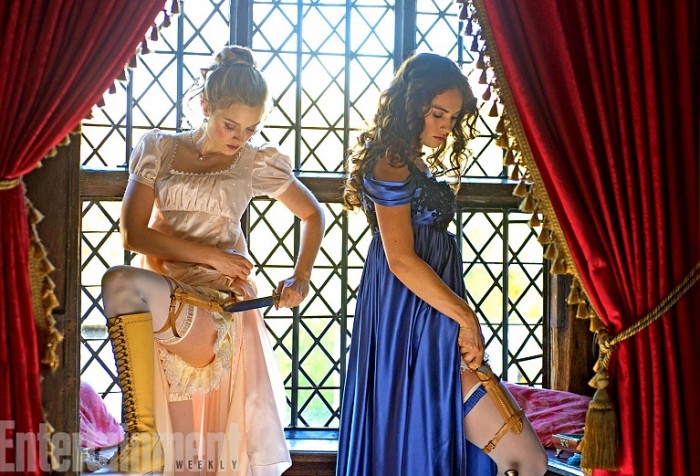 A Look at the Ladies of ‘Pride and Prejudice and Zombies’

Jane Austen’s classic tale of the tangled relationships between lovers from different social classes in 19th century England is faced with a new challenge — an army of undead zombies. … Continue Reading A Look at the Ladies of ‘Pride and Prejudice and Zombies’