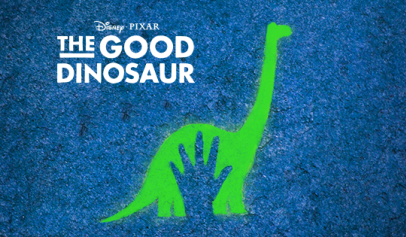 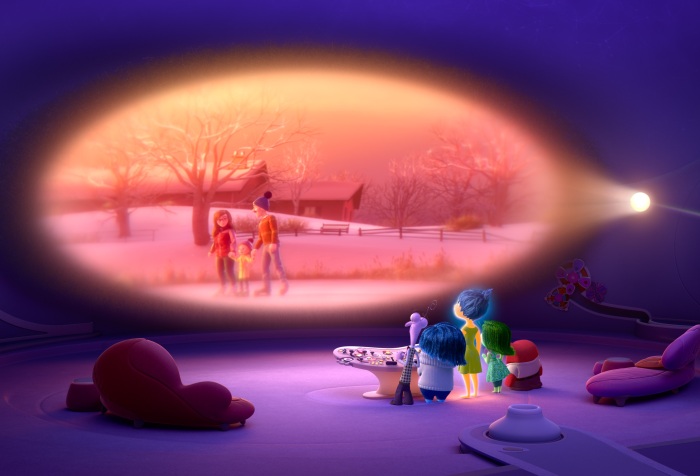 Oscar-Winning Director Finds Inspiration at Home for ‘Inside Out’

What is she thinking? It’s a question that has gone through the minds of parents worldwide who are attempting to raise teenagers—and it’s one that occurred to “Inside Out” director … Continue Reading Oscar-Winning Director Finds Inspiration at Home for ‘Inside Out’ 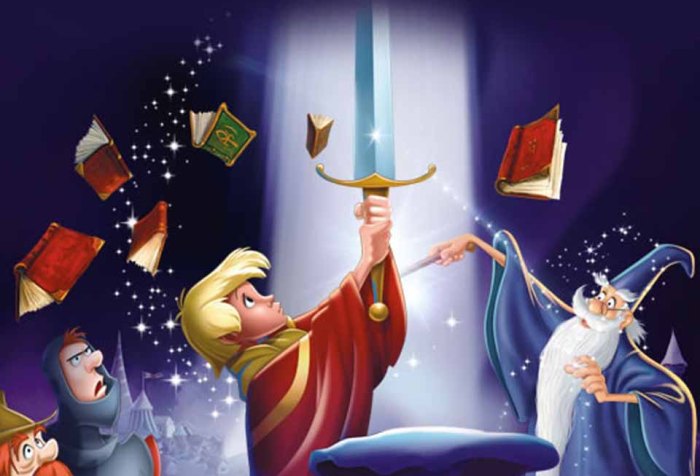 Walt Disney Pictures is planning a live-action remake of the 1963 American animated musical fantasy comedy film The Sword in the Stone. The script will be written by Game of Thrones writer/producer … Continue Reading Disney’s ‘The Sword In The Stone’ Remake In Development With ‘Game Of Thrones’ Writer 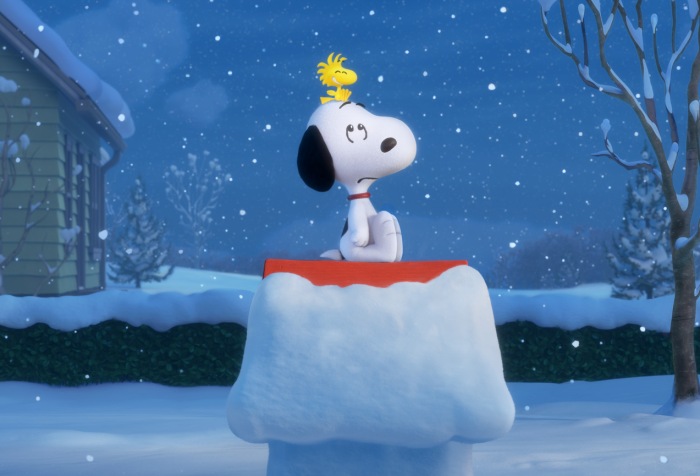 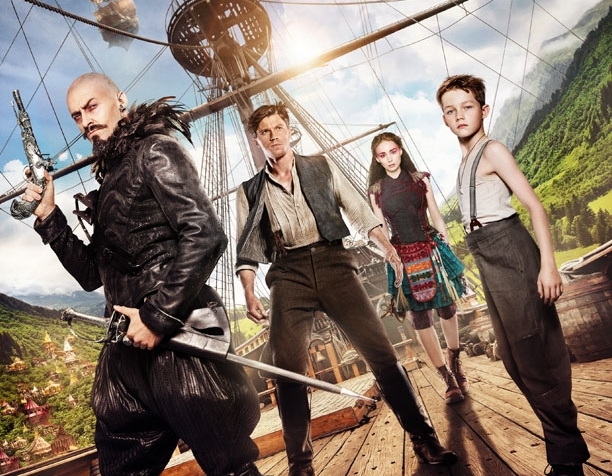 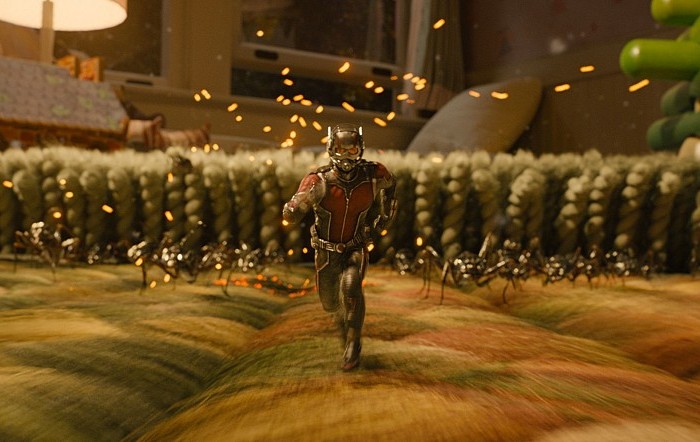 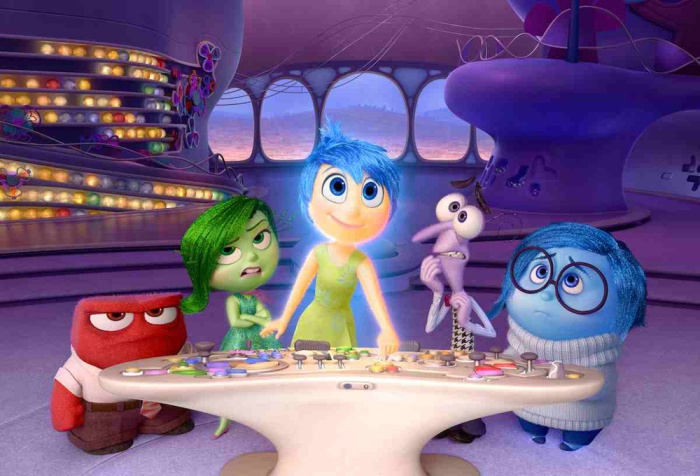 ‘Inside Out’ Reveals Little Voices in Your Head

Do you ever look at someone and wonder what is going on inside their head? Disney•Pixar’s original new film “Inside Out” ventures inside the mind to find out. Based in … Continue Reading ‘Inside Out’ Reveals Little Voices in Your Head 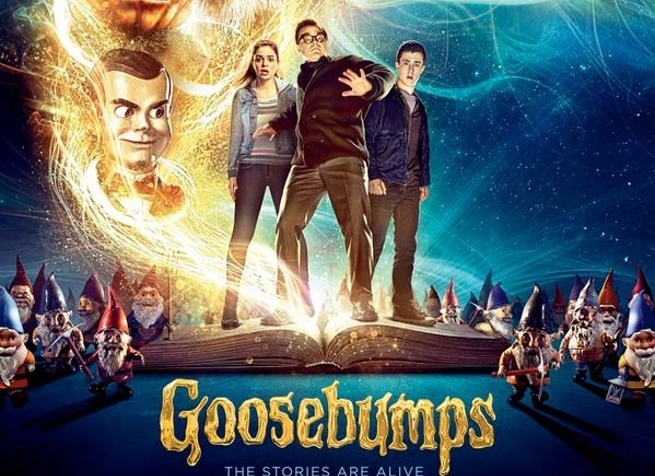 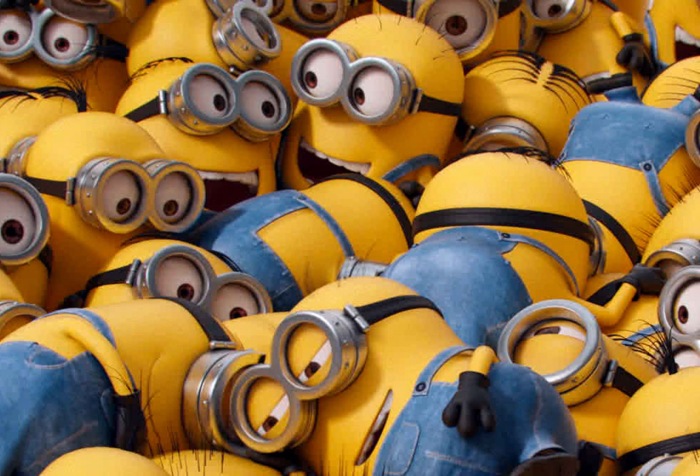 Minions (2015) Review 3.5/5 Not as enjoyable as the first two Despicable Me films but still has the fun and charms the Minions usually provides. Minions finally isn’t just a … Continue Reading Movie Review: Minions (2015) 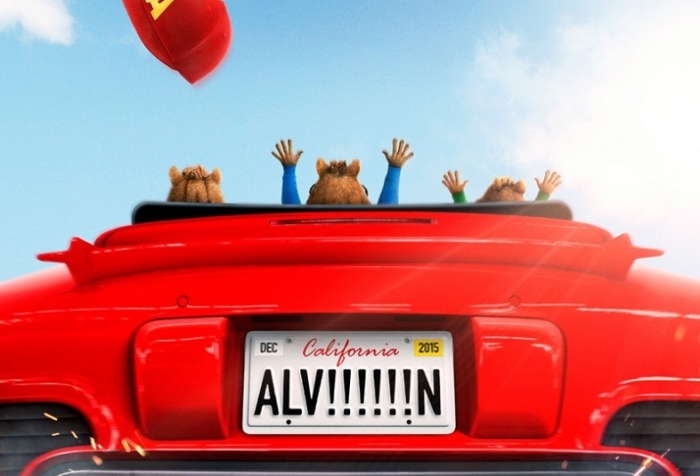 ‘Alvin and the Chipmunks: The Road Chip’ Trailer Released

Live-Action ‘Prince Charming’ Movie in the Works in Disney

Disney has another movie re-imagining of a classic fairy tale in the works. According to Variety, the studio has picked up a spec script from Big Mommas Like Father, Like … Continue Reading Live-Action ‘Prince Charming’ Movie in the Works in Disney 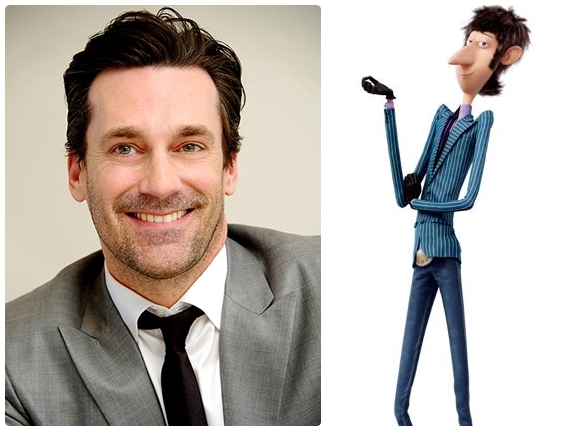 His nuanced portrayal of the high-powered, philandering advertising executive Don Draper on AMC’s award-winning drama series “Mad Men” has firmly established him as one of Hollywood’s most talented and versatile … Continue Reading Jon Hamm, From ‘Mad Men’ to ‘Minions’

The Minions are everywhere! There’s no getting away from them, the cute little yellow critters from Despicable Me have invaded pop culture over the last few years and now they’ve … Continue Reading Minions: 15 Fun Facts About The Cute Yellow Critters 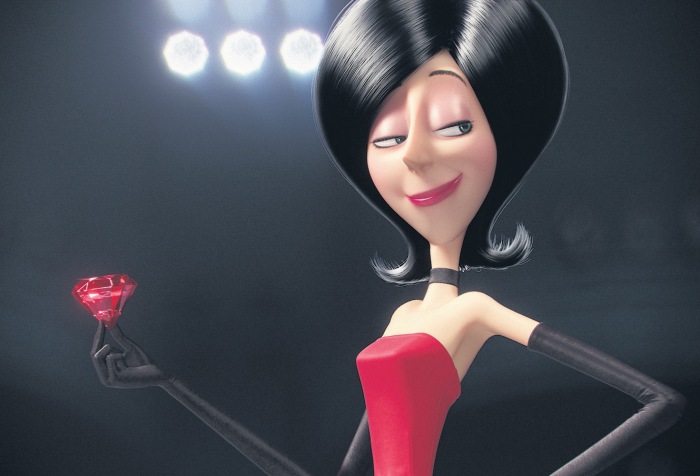 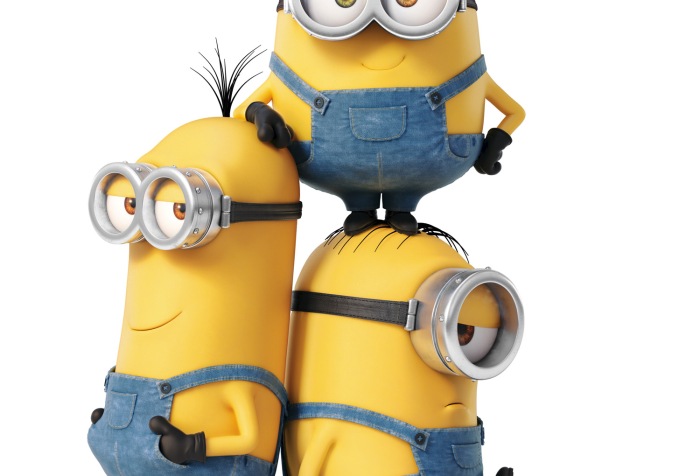 Kevin, Stuart and Bob: Get to Know The Adorable ‘Minions’

As the story of Universal Pictures’ new adventure comedy “Minions” begins, the Minions are currently masterless in the frigid Antarctic, having grown despondent the more time they spend without a … Continue Reading Kevin, Stuart and Bob: Get to Know The Adorable ‘Minions’