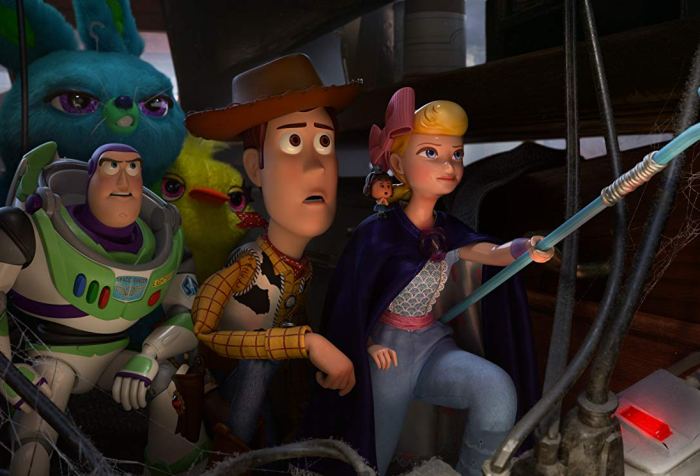 TOY STORY 4 (2019) Review Directed by Josh Cooley We almost thought they’re already done with the franchise and releasing another movie is a gamble, as it would taint the … Continue Reading ‘Toy Story 4’ Review: A Little Big Adventure 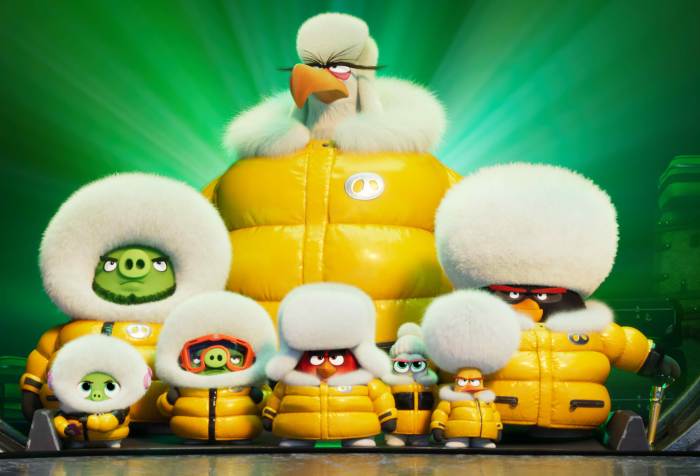 Crazy-but-cute bunny Snowball (voiced by Kevin Hart) develops some serious delusions of grandeur that he’s an actual superhero after his owner Molly starts dressing him in superhero pajamas, in Universal … Continue Reading Kevin Hart Voices `Captain’ Snowball in “The Secret Life of Pets 2”

Getting home can be the greatest adventure of all.  Check out the newly-released first trailer of DreamWorks Animation’s Abominable below and watch the film in Philippine cinemas this September. DreamWorks Animation and Pearl … Continue Reading Teen Girl & Yeti Embark on an Epic Quest in First “Abominable” Trailer

Birds, Pigs from “The Angry Birds Movie” Launch a Sneak Peek in Cannes

(Cannes, France – May 13, 2019) – There’s nothing like a common foe to bring sworn enemies together, and on the eve of the 72nd Cannes Film Festival, the flightless … Continue Reading Birds, Pigs from “The Angry Birds Movie” Launch a Sneak Peek in Cannes

Cuteness Overload in “The Secret Life of Pets 2” Character Posters 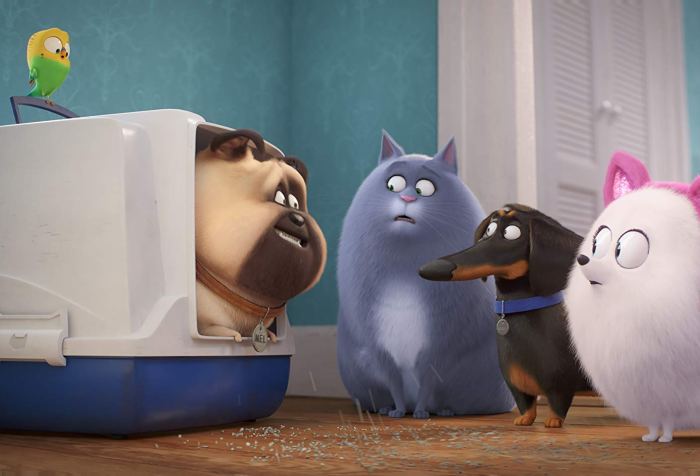 New Posters Up for “Brightburn,” “The Addams Family”

The first posters for Columbia Pictures’ superhero horror Brightburn, and Metro-Goldwyn-Mayer’s animated comedy The Addams Family have just been unveiled. Check out the posters below and watch Brightburn in Philippine cinemas on May … Continue Reading New Posters Up for “Brightburn,” “The Addams Family” 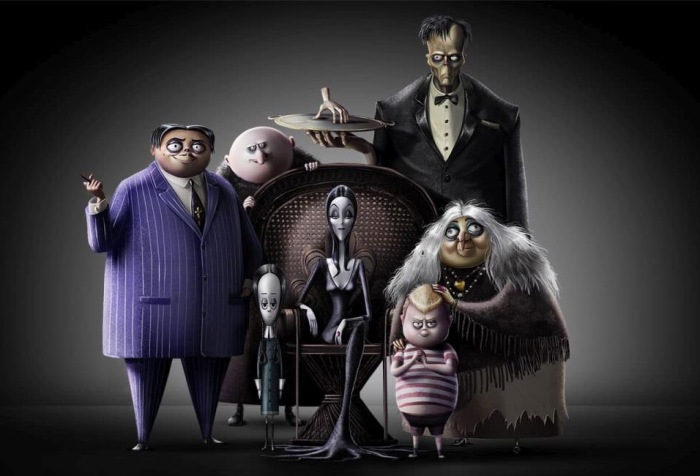 Meet “The Addams Family” in the Animated Comedy’s First Trailer 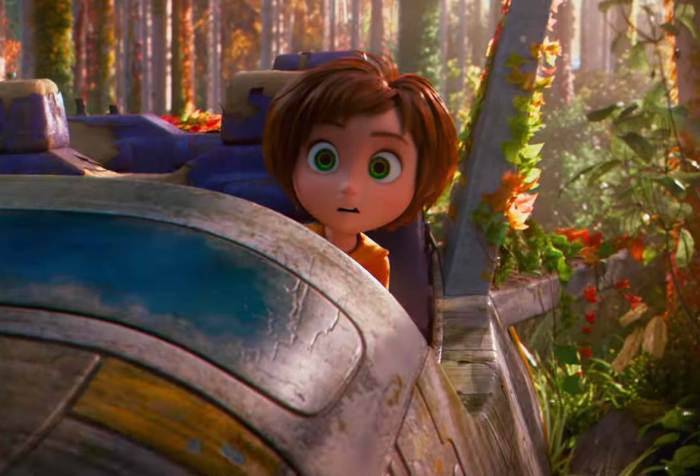 At the center of Paramount Animation and Nickelodeon Movies’ Wonder Park is June (voiced by Brianna Denski), a red-haired daredevil with a lightning-fast mind. Wonder Park tells the story of a magnificent amusement park where … Continue Reading “Wonder Park” Fosters the Imagination of Daredevil Girl

A delightful and inspiring fable for all ages, Paramount Pictures’ Wonder Park” tells the story of a precocious 8-year-old with a knack for engineering designs a spectacular imaginary amusement park, only to … Continue Reading “Wonder Park” Celebrates Power of Family, Imagination & Self-Belief

‘How to Train Your Dragon: The Hidden World’ Review: A Bittersweet Goodbye 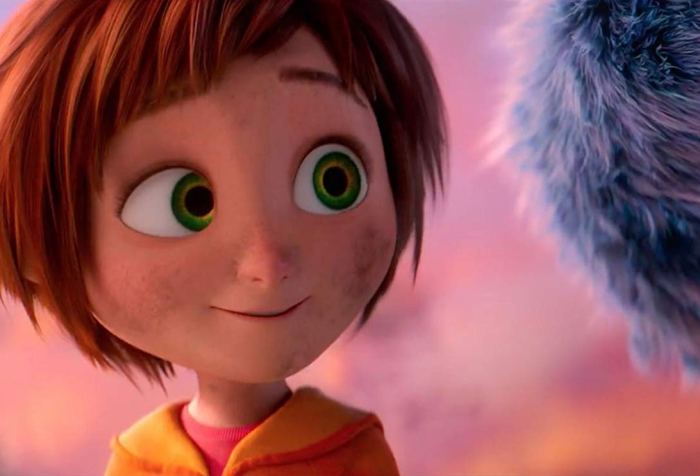 Paramount Animation and Nickelodeon Movies have just unveiled a couple of new spots for their upcoming animated comedy, Wonder Park. Check out the spots below and watch Wonder Park in Philippine cinemas March 13. Wonder Park is distributed in the … Continue Reading New TV Spots Amplify the Adventure in “Wonder Park”