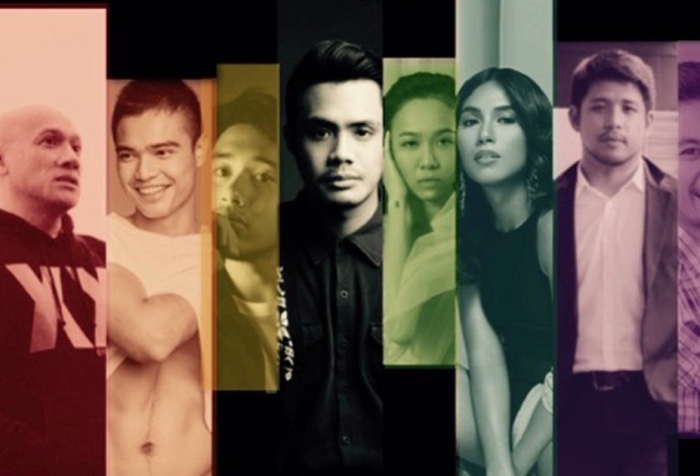 The first quarter of 2020 has been controversial to filmmaker Joselito “Jay” Altarejos already. His film ‘Walang Kasarian Ang Digmaang Bayan (The Revolution Knows No Gender)’ was pulled out from the … Continue Reading With Politics and Pride Month, Filmmaker Jay Altarejos Creates ‘Balangaw’ Digital Series 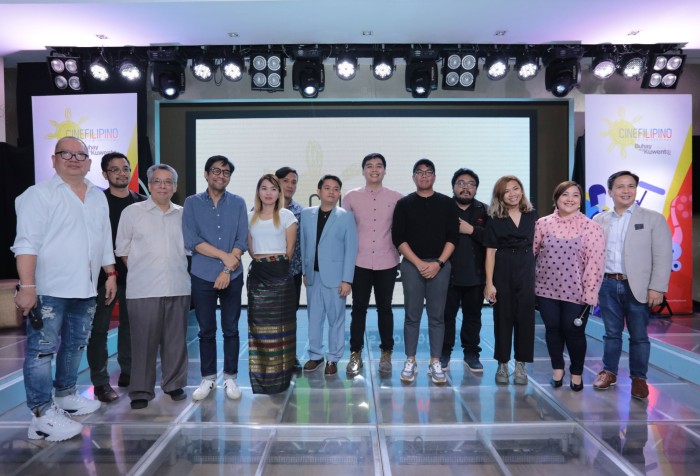 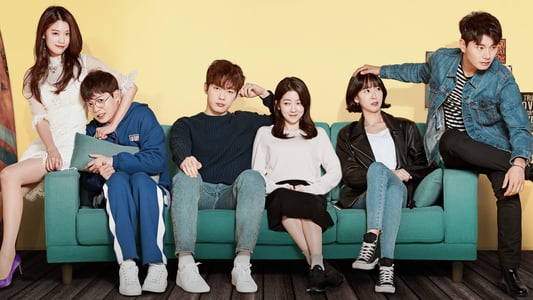 iflix and VIVA Join Forces for a Multi-Faceted Entertainment Partnership

MANILA JULY 12, 2019 – iflix, Southeast Asia’s leading entertainment service, is set to redefine the entertainment landscape anew with by joining forces with one of the biggest multimedia companies … Continue Reading iflix and VIVA Join Forces for a Multi-Faceted Entertainment Partnership 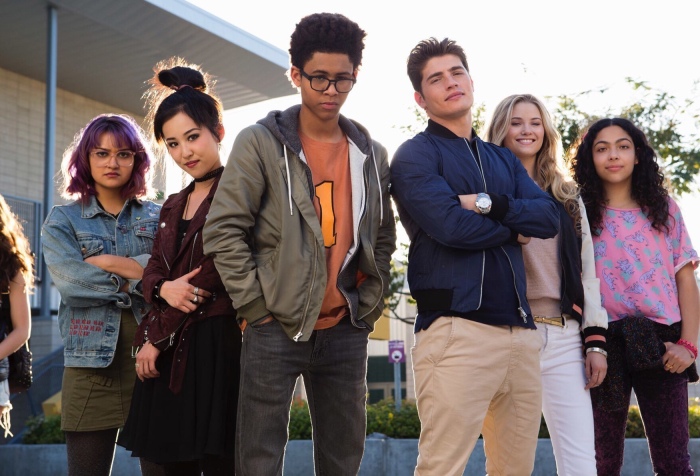 WATCH: Erik Matti Talks About “On The Job 2”

“We have to introduce something new, because otherwise, what’s the point of doing a sequel?” Watch this clip of how multi-awarded director talks about how his critically-acclaimed political thriller spawns into not … Continue Reading WATCH: Erik Matti Talks About “On The Job 2” 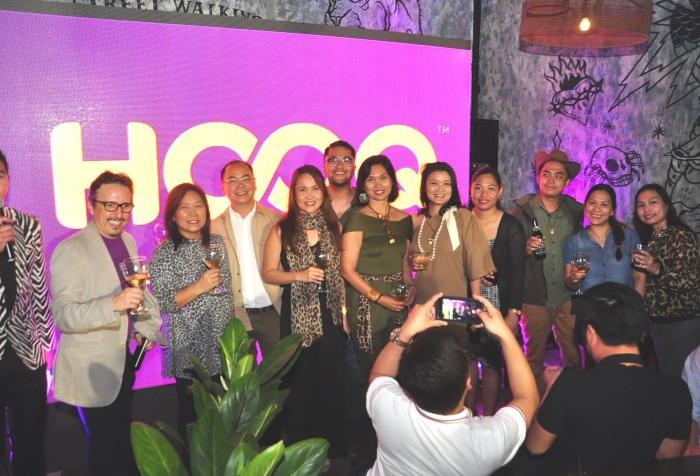 HOOQ – the largest Video on Demand service in South-East Asia—has had a productive and successful two years since its inception, delivering the best of both Asian and Hollywood entertainment … Continue Reading HOOQ Celebrates Success with New Partners, New TVOD Service & a Slew of New Asian and Hollywood Shows