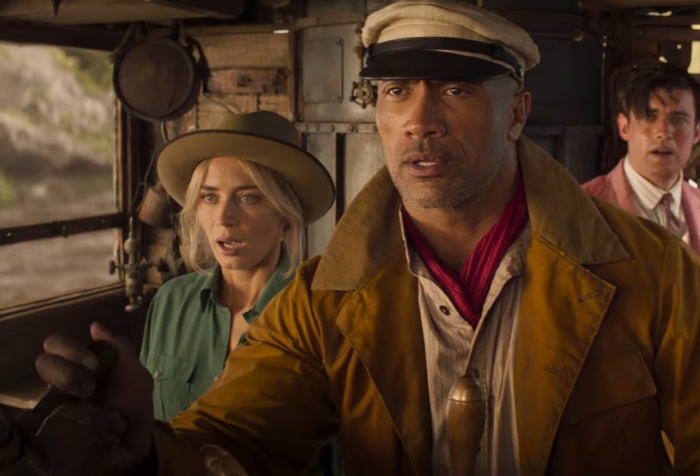 To celebrate the coming of the holiday season, Globe At Home delighted their Postpaid and Prepaid Customers with surprises featuring their partnership with Disney and its latest animated film: Frozen … Continue Reading Globe At Home and Disney Make Christmas More Magical and Delightful

Return to the Pride Land with Globe and Disney’s The Lion King!

The King Has Returned. Check out the voice talent from Disney’s “The Lion King” together for the first time in a new cast photo. Pictured are Billy Eichner (Timon), Shahadi Wright Joseph (Young … Continue Reading Meet the Stars Behind the Voices in Disney’s ‘The Lion King’

Disney’s ‘Maleficent: Mistress of Evil’ Goes Beyond the Fairytale in New Trailer 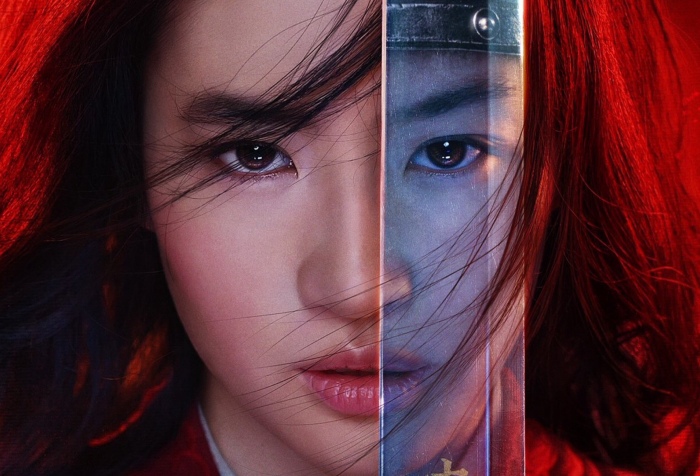 After the success of the love-action adaptations of ‘Cinderella,’ ‘Beauty and the Beast’ and ‘Aladdin,’ Disney is bringing in more of its classic animated films to the big screen. Check … Continue Reading Poster and Teaser Trailer Released for Disney’s Live Action Adaptation of ‘Mulan’

When Dumbo was first screened in 1941, audiences were moved to tears by the sight of the adorable Dumbo holding tightly to his mother’s trunk as she swayed him to … Continue Reading A Touching Tale of a Mother & Child’s Unconditional Love in Disney’s ‘Dumbo’ 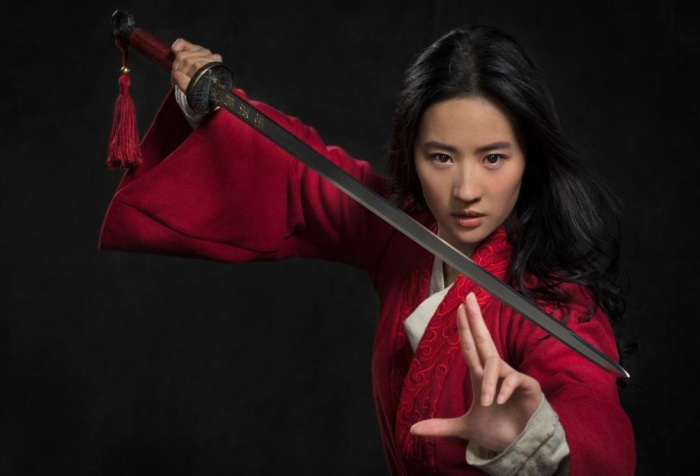 Production on Disney’s “Mulan,” a live-action adaptation of the studio’s 1998 animated feature, has begun. The film will shoot on locations in New Zealand and China and will open in Philippine theaters … Continue Reading Production Begins on Disney’s Live-Action “Mulan” 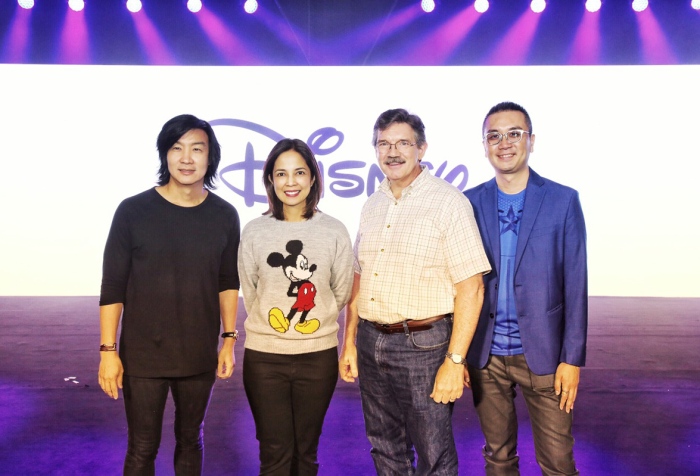