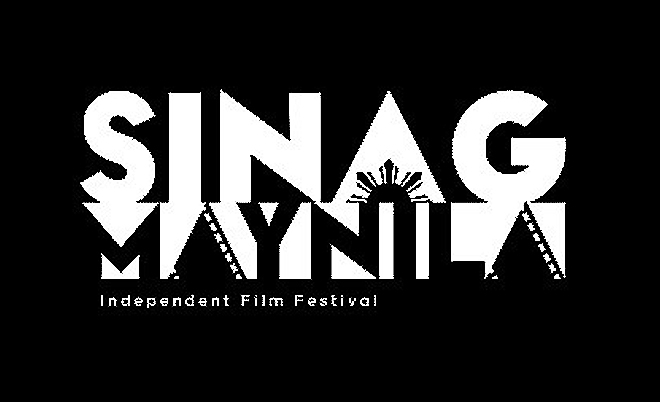 Sinag Maynila is looking for more talented filmmakers! Share with us the stories you want to tell and what visual magic you want to show to the world. Join the … Continue Reading Join the Sinag Maynila Film Festival Short Film Category

After a successful initial year, Solar Entertainment Corporation, through its head Wilson Tieng and together with festival director Brillante Mendoza, is proud to announce the entries for Sinag Maynila 2016. … Continue Reading SINAG MAYNILA 2016 Official Entries Announced