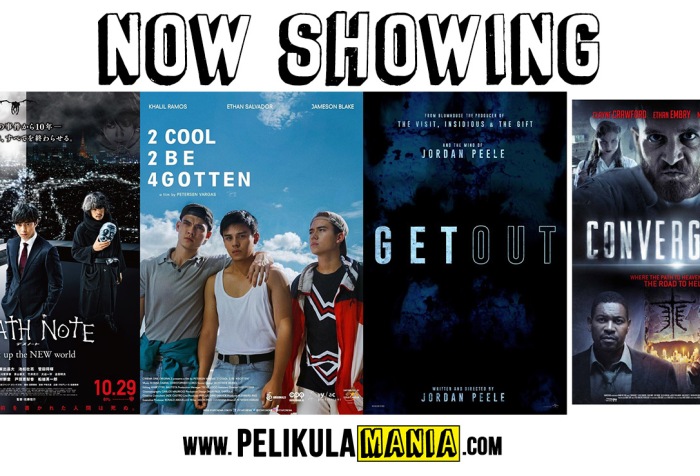 An impressive nine (9) Filipino films will be participating in the Osaka Asian Film Festival 2017, three (3) of which are part of the main competition section. Jerrold Tarog’sBliss, Sigrid … Continue Reading Nine Filipino Films Make it to Osaka Film Fest 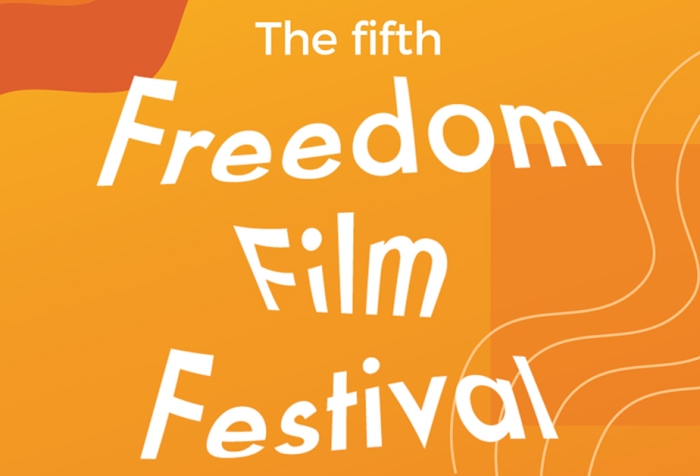 February is not enough to satisfy your film cravings. With this, the Freedom Film Festival have extended until March to feed you with the iconic works of acclaimed Filipino filmmakers! … Continue Reading Best of 2016 in the February Series of The Fifth Freedom Film Festival