He recently starred in two films that crossed the $500 million mark at the worldwide box-offce: the heist film Ant-Man and the acclaimed sci-fi rescue drama The Martian. Now, Michael … Continue Reading Michael Pena, a Sex-Addicted Undercover Cop in “CHIPS” 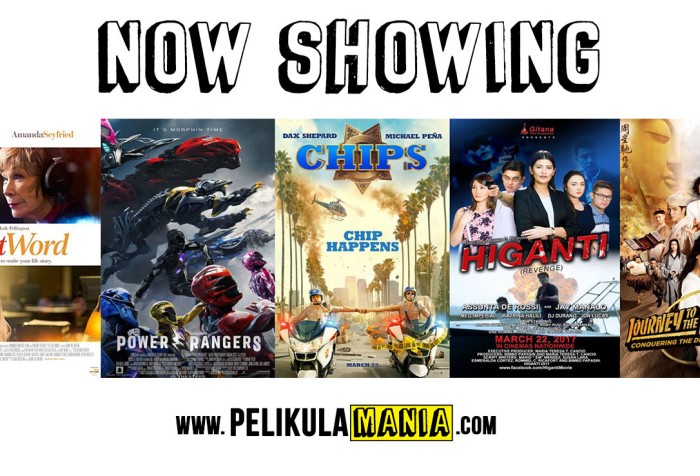 Kristen Bell, the Ex-Wife You’d Love to Hate in “CHIPS” 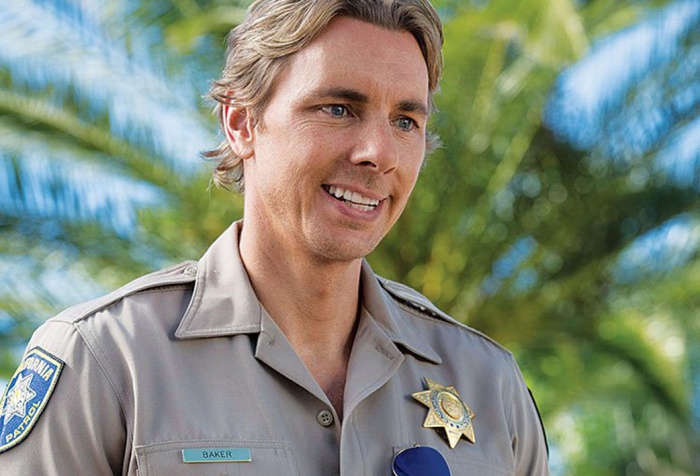 Dax Shepard Vows to Serve and Bro-Tect in “CHIPS” 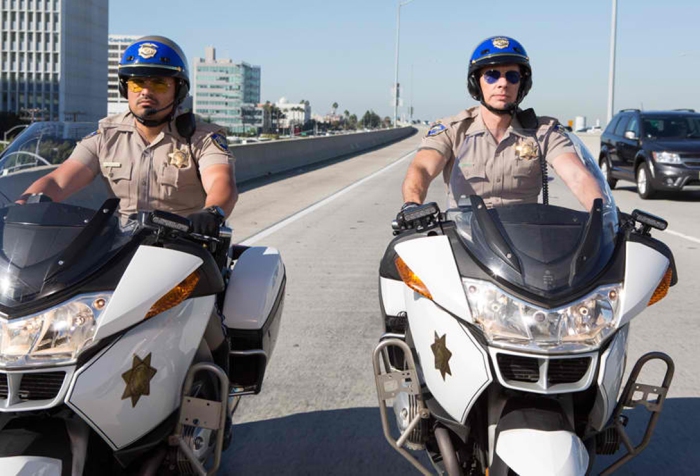 What happens when you team up a former X-Games star with a busted-up body and a painkiller habit, and an over-sexed undercover Fed with too much confidence, give them each … Continue Reading Sex, Drugs & Highway Patrol in New Comedy “CHIPS” 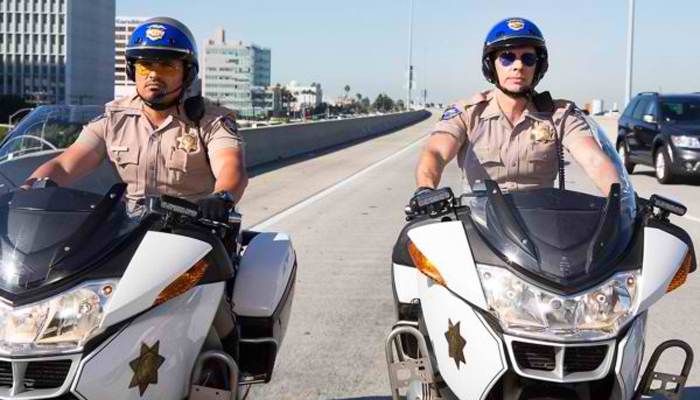