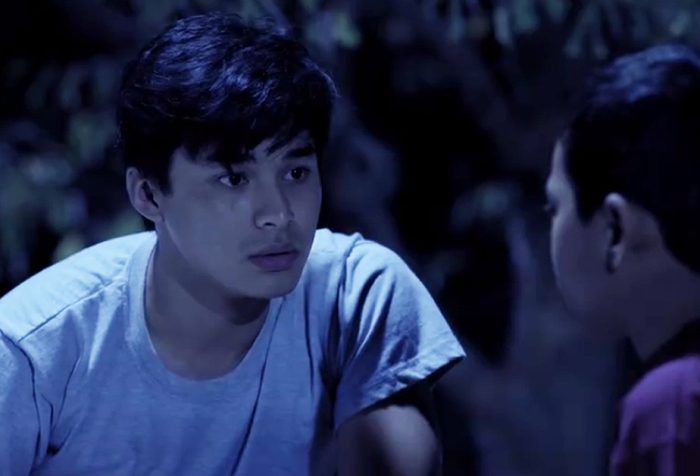 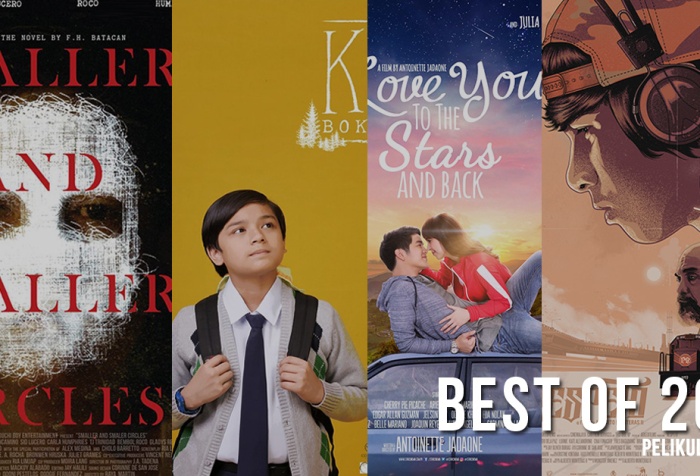 2017 haven’t been the best year for Philippine cinema. We’ve gone back to the old Metro Manila Film Festival, some films had only been screened for a few days at … Continue Reading Pelikulas in 2017, Part 4: Best Filipino Films 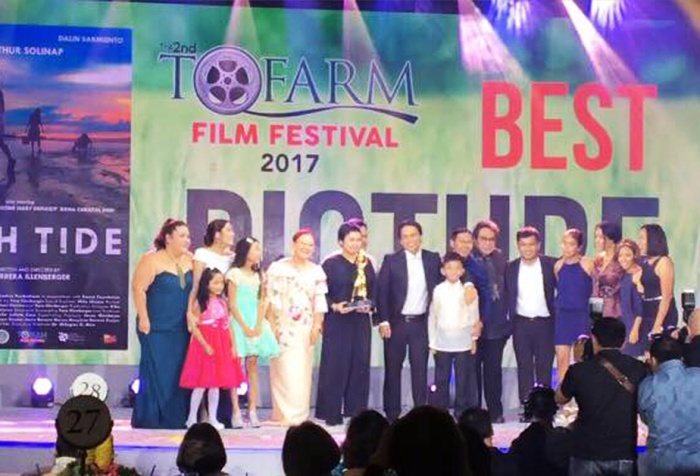 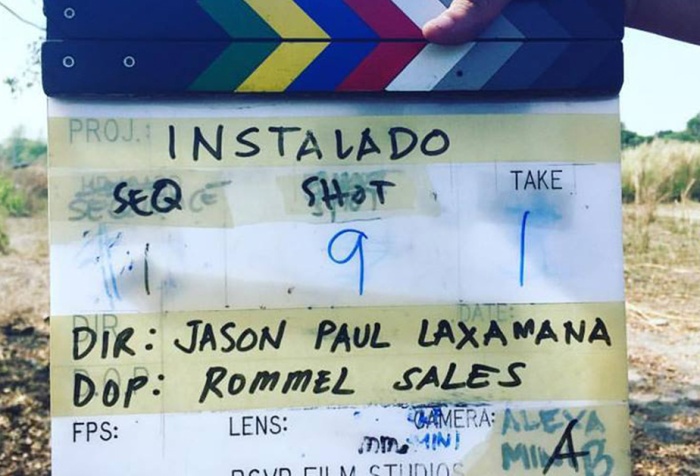