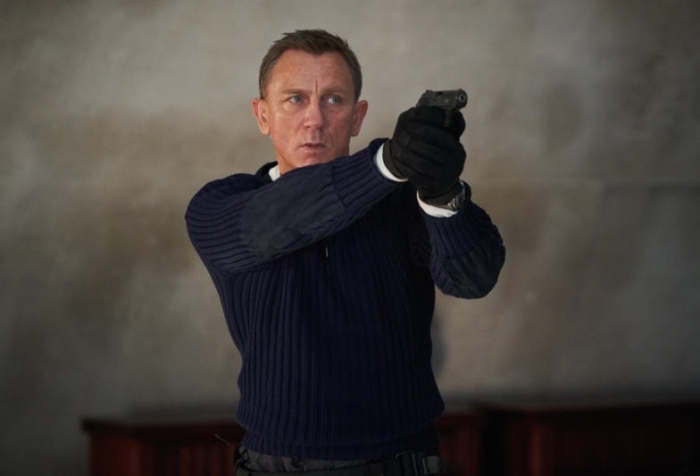 To celebrate James Bond Day (October 5), the first poster for No Time to Die has been released. The film will be in cinemas around the world in April 2020. Check out … Continue Reading First “No Time to Die” Poster Released for James Bond Day 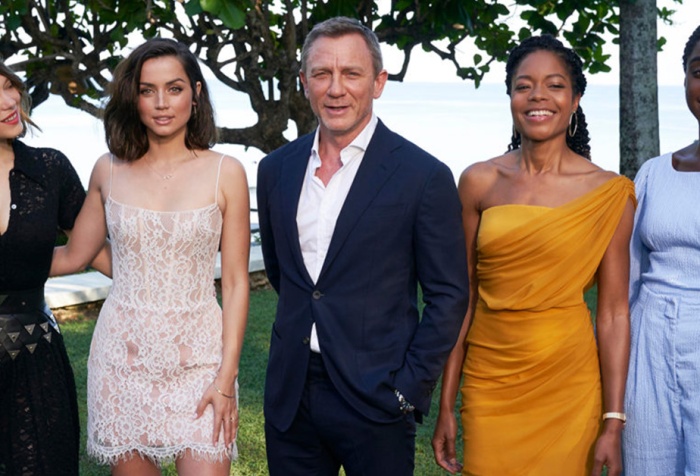 MANILA, Nov. 9, 2015 – The writing of “Spectre’s” success is on the wall as the latest James Bond action adventure opened big at No. 1, with a smash three-day … Continue Reading ‘Spectre’ Shatters PH Box-Office With P65.1-M in 3 Days

SPECTRE (2015) Review Directed by Sam Mendes Trying to convince the audience the greatness of James Bond through grand production while covering the lack of profoundness in its narrative is … Continue Reading MOVIE REVIEW: Spectre (2015) 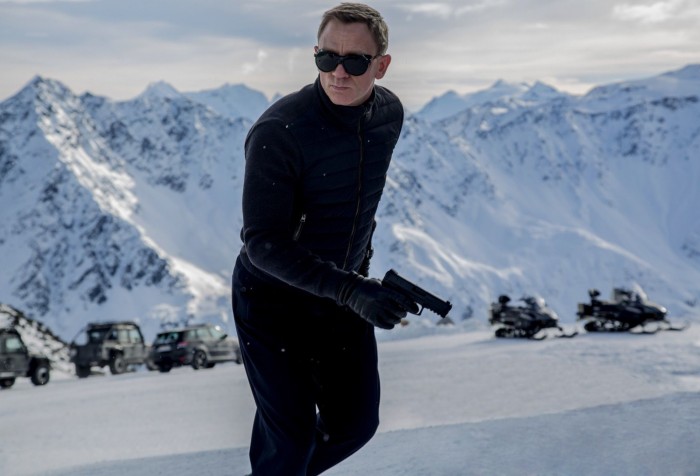 Daniel Craig Makes 007 his Own in ‘Spectre’

As he approaches his fourth big-screen outing as 007 in SPECTRE, Daniel Craig feels very comfortable in the role. He has made the part his own, rebuilding James Bond as … Continue Reading Daniel Craig Makes 007 his Own in ‘Spectre’

Monica Bellucci and Lea Seyudoux: The Strong Women of ‘Spectre’

M, Q, Moneypenny Got Bond’s Back in ‘Spectre’

In Columbia Pictures’ new 007 action adventure SPECTRE, trust and danger are “all in a day’s work” for the trusted colleagues of James Bond in the MI6, namely M (Ralph … Continue Reading M, Q, Moneypenny Got Bond’s Back in ‘Spectre’

‘Spectre’ – Bigger and Bolder than ‘Skyfall’ 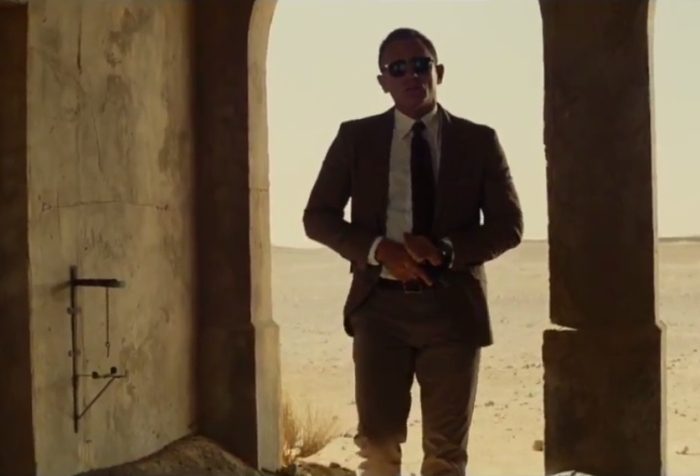 The explosive final trailer for Columbia Pictures’ SPECTRE has arrived in time for Nov 6 release. 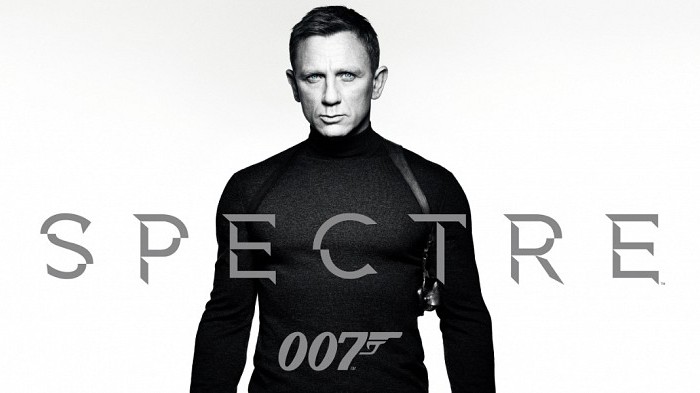 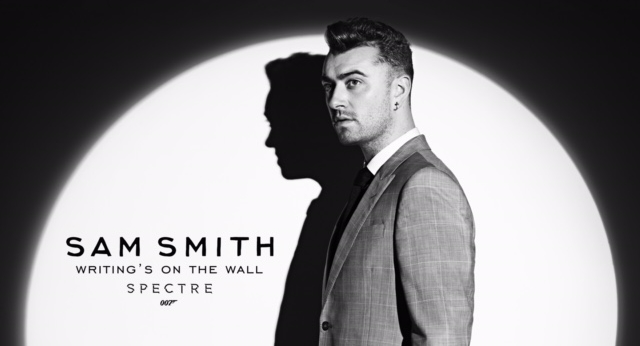 Sam Smith To Sing ‘Writing’s on The Wall’ for ‘Spectre’