Epic Romance Amidst a Harrowing Adventure in “The Mountain Between Us”

Academy Award Winner Kate Winslet Stars in “The Mountain Between Us”

Kate Winslet, Idris Elba Embark on a Perilous Journey in “The Mountain Between Us” 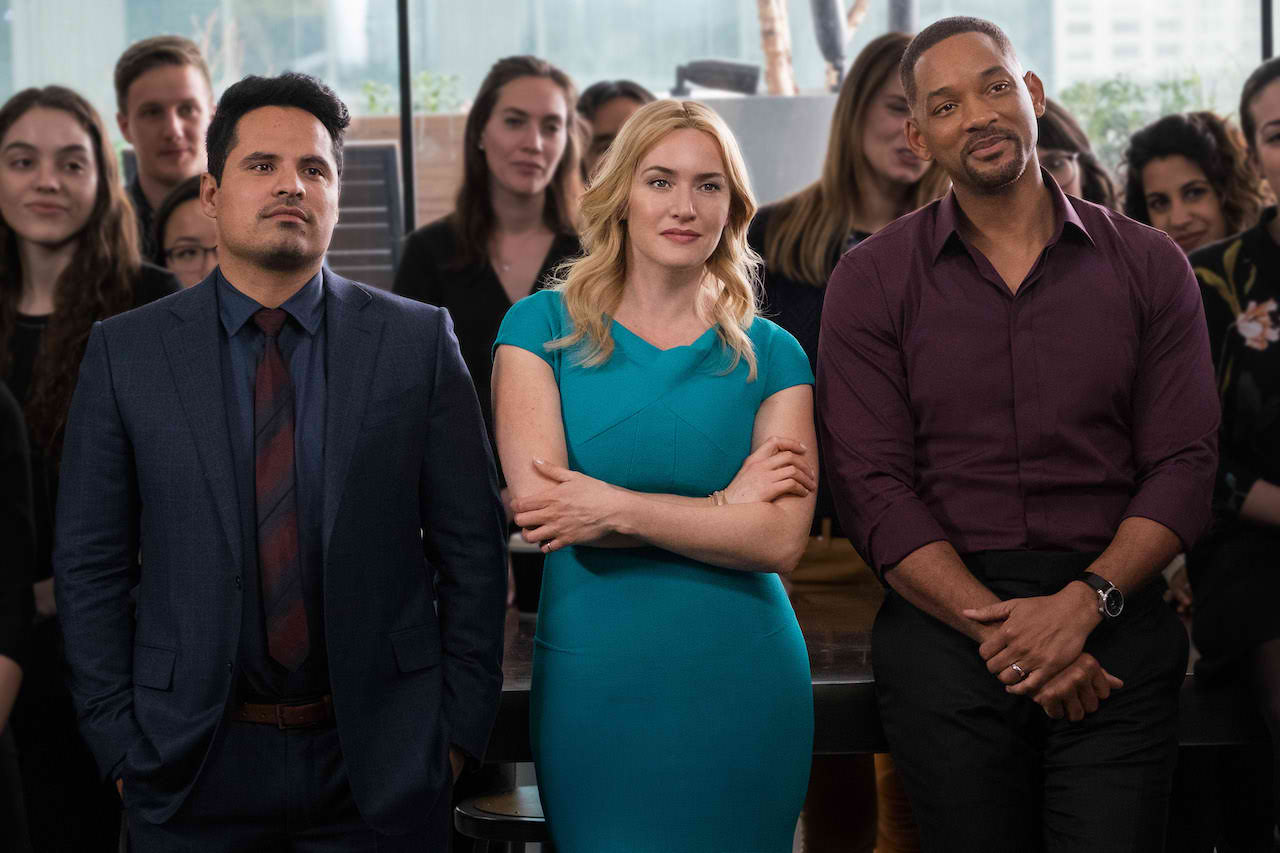 Howard (Will Smith) was a highly successful and dynamic advertising executive, the head of his own company. But when his six-year-old daughter succumbs to a fatal illness, Howard is cast … Continue Reading Norton, Winslet, Pena: True Friends Conspire in “Collateral Beauty” 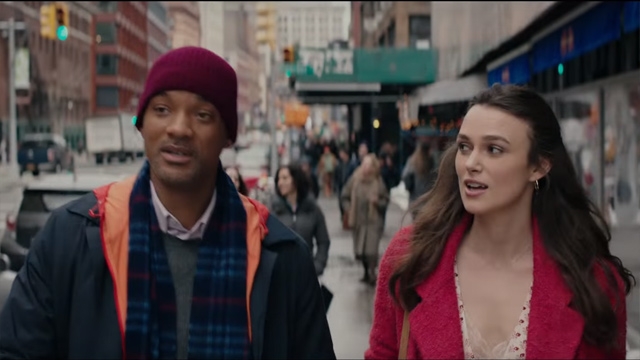 Find Your Way Back to Life, Love with “Collateral Beauty”

New Line Cinema’s upcoming inspirational drama “Collateral Beauty” is about finding your way back to life and love in the wake of unspeakable loss, and about those unexpected moments of … Continue Reading Find Your Way Back to Life, Love with “Collateral Beauty” 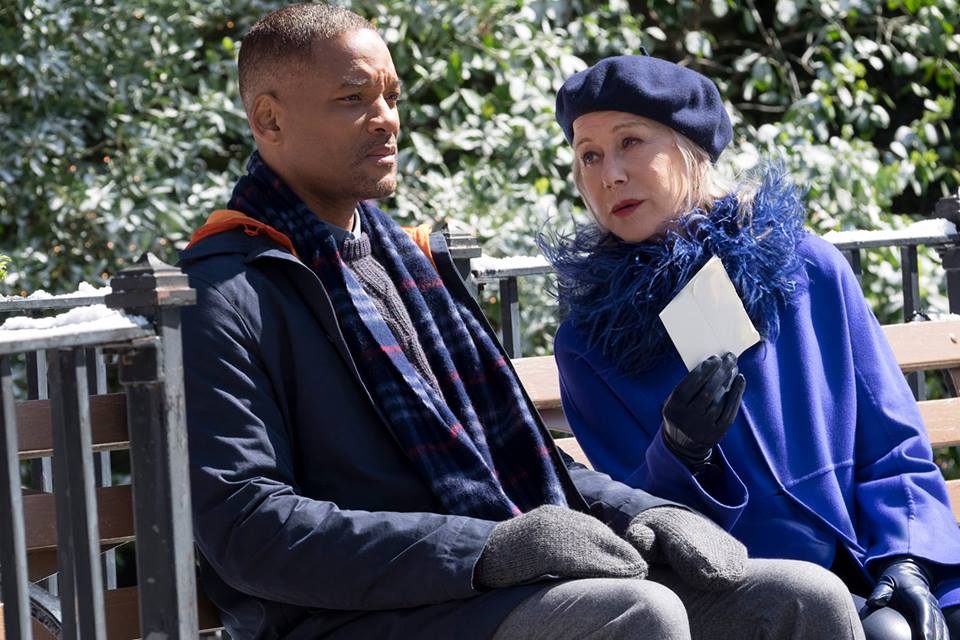 “Be sure to notice the collateral beauty – it’s the profound connection to everything,” a character implores a depressed father who lost a child in the main trailer of New … Continue Reading “Collateral Beauty” Main Trailer Sets Up Powerful Story of Loss, Recovery 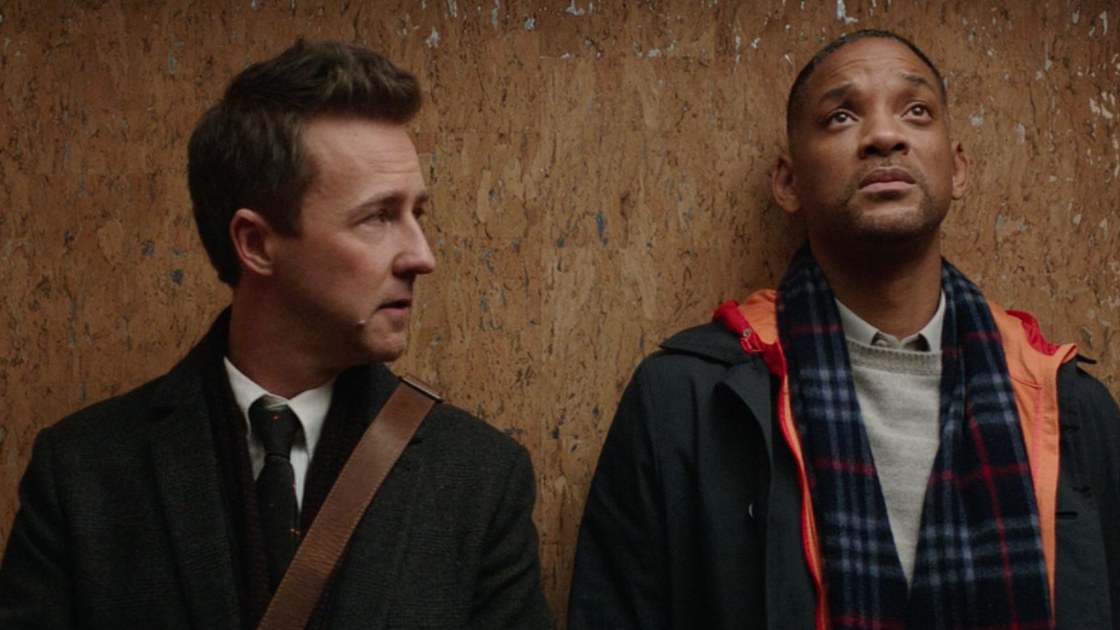 Kate Winslet’s latest runway romp of a movie, “The Dressmaker” takes us back to an era where fashion took a wild turn from the old to the contemporary.  When new … Continue Reading ‘The Dressmaker’ Celebrates Heritage as Featured 1951’s Singer Sewing Maching Becomes Instrumental in Bringing New Fashion to Life

THE DRESSMAKER (2015) Review Directed by Jocelyn Moorhouse There’s something strangely enigmatic about its story and treatment. The Dressmaker gets its charm and drive from Kate Winslet which even though … Continue Reading MOVIE REVIEW: The Dressmaker (2015)

Tilly Dunnage (Kate Winslet) can create, transform people and can bring to life every body’s assets hidden beneath the wrong sheets of fabrics and patterns.  In “The Dressmaker” Academy Award … Continue Reading Judy Davis is A Tough Mama Behind a Great Designer in ‘The Dressmaker’

Liam Hemsworth, whose versatility landed him major and notable roles in various film genres such as the highly successful “The Hunger Games” franchise, “The Last Song,” “The Expendables 2,” “Paranoia” … Continue Reading ‘The Hunger Games’ Star Liam Hemsworth is Kate Winslet’s Love Interest in ‘The Dressmaker’

Based on the wickedly hilarious and couture-filled book of the same title by Rosalie Ham, “The Dressmaker” is set at 1951 in a town called Dungatar, a one-horse town deep … Continue Reading Kate Winslet’s Frockery Rocked Sleepy Town in ‘The Dressmaker’

Kate Winslet, who rocketed to worldwide audience with her lead role as Rose in the blockbuster film“Titanic”  with Leonardo DiCaprio stars in the upcoming movie “The Dressmaker,” a hilarious dramedy … Continue Reading Kate Winslet Stars in High-Fashion Dramedy ‘The Dressmaker’

Just finished the #HeartfulCafeBlogcon with #JulieAnneSanJose (@myjaps), #DavidLicauco (@davidlicauco), #AyraMariano (@ayramariano), #VictorAnastacio (@victoranastacio), #ZoniaMejia (@itszonia) and #JamirZabarte (@jamirzabarte).
Catch the pilot episode of @asterisk.entertainment and @usphtv’s newest digital series #WheelOfLove #WeekendToRemember tonight, 7PM on Asterisk Entertainment YouTube channel!
Chatted with #KelvinMiranda (@iamkelvinmiranda) and #MikeeQuintos (@mikee) last Friday to talk about their experience working together in ‘The Lost Recipe’ and their newest single ‘Two of a Kind,’ now streaming in digital stores worldwide.
#MaymayEntrata (@maymay) for #MegaStyleMagazine.
Congratulations, #SofiaPablo (@sofiapablo) for reaching 2 million followers on Instagram!
Filipinos will get to cheer for Miss Universe Philippines #RabiyaMateo (@rabiyamateo) as ABS-CBN delivers the live telecast of “The 69th Miss Universe Competition” on free TV via the A2Z channel on May 17 and replays on Kapamilya Channel, Metro Channel, and iWantTFC on other dates! #MissUniverse2021