A girl, a gun, and desperate times. After being pushed to the edge most of her life, a girl discovers how much power owning a gun can give her and … Continue Reading Janine Gutierrez Stars in Rae Red’s Official Entry to QCinema Int’l Film Festival ‘Babae at Baril’ 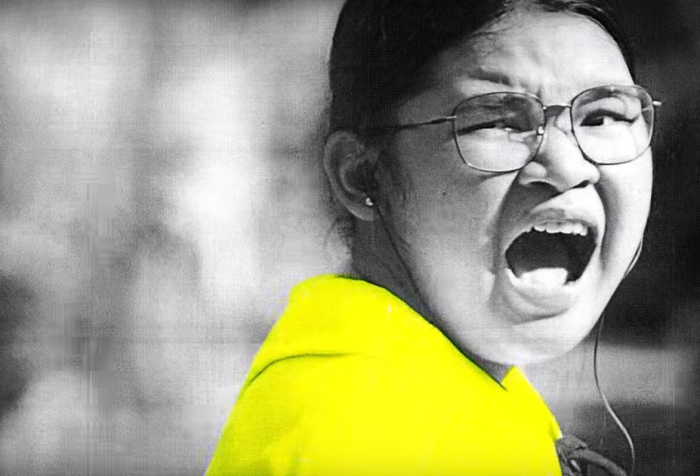 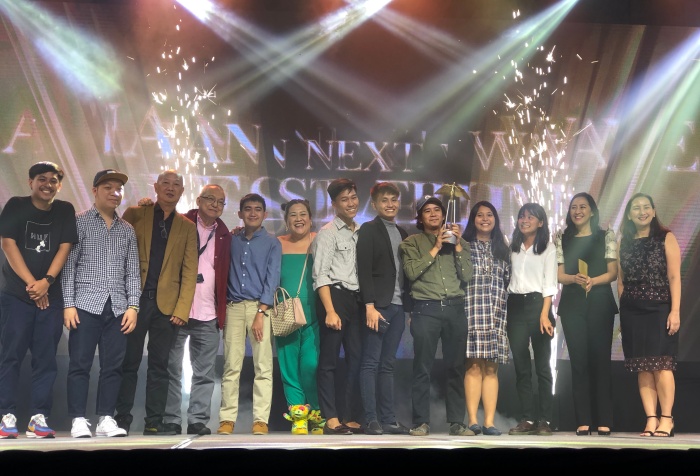 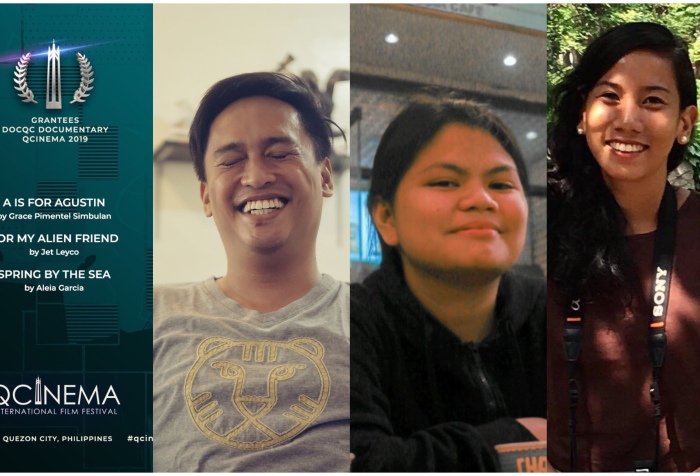 Lineup for QCinema Documentaries for 2019 Revealed

A 41-year-old learning the ABCs, a woman living her life between Saudi Arabia and the Philippines, and an alien recounting the lives of Filipino men and women – these stories … Continue Reading Lineup for QCinema Documentaries for 2019 Revealed 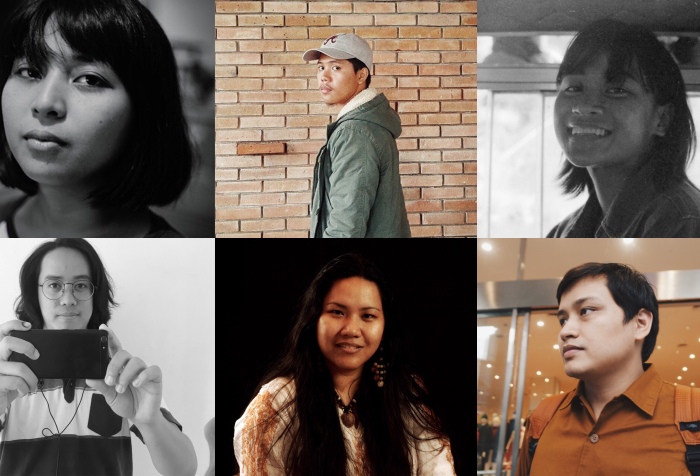 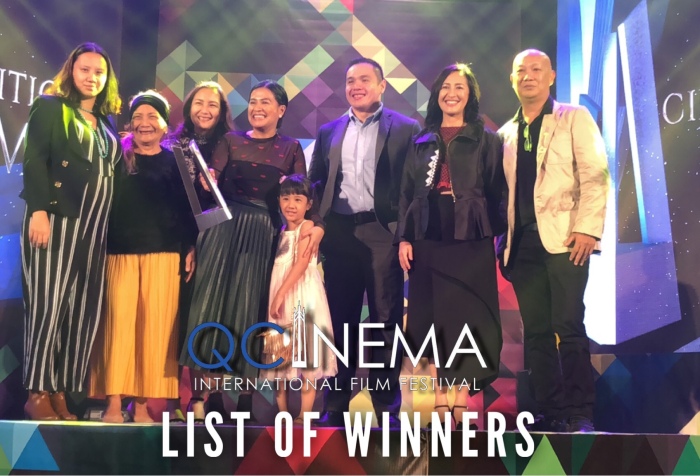 With a little push and with an ample dose of enablers, creativity takes form. Organizers of QCinema International Film Festival (QCinema) know this too well. For its sixth edition, QCinema … Continue Reading 2018 Grantees Take Center Stage in QCinema

What happens to a boy with superpowers coming from an ant bite? What about a mythical, 1,000-year-old bear roaming in a forest or a young girl wanting to have a … Continue Reading QCinema to hold free screenings of children’s films

Promising Filmmakers Make Their Mark at the Asian Next Wave Competition

This 2018, the QCinema International Film Festival (QCinema) carries on with its mission to feature the best of new and seasoned homegrown storytellers. Set to premiere at the film festival … Continue Reading QCinema 2018 Circle Competition, DocQ Entries Revealed

On its sixth edition, QCinema or the Quezon City International Film Festival has reduced its full-length entries from eight to six but the good news is that, from 1 million … Continue Reading #QCinema2018 Full-Length Entries Revealed