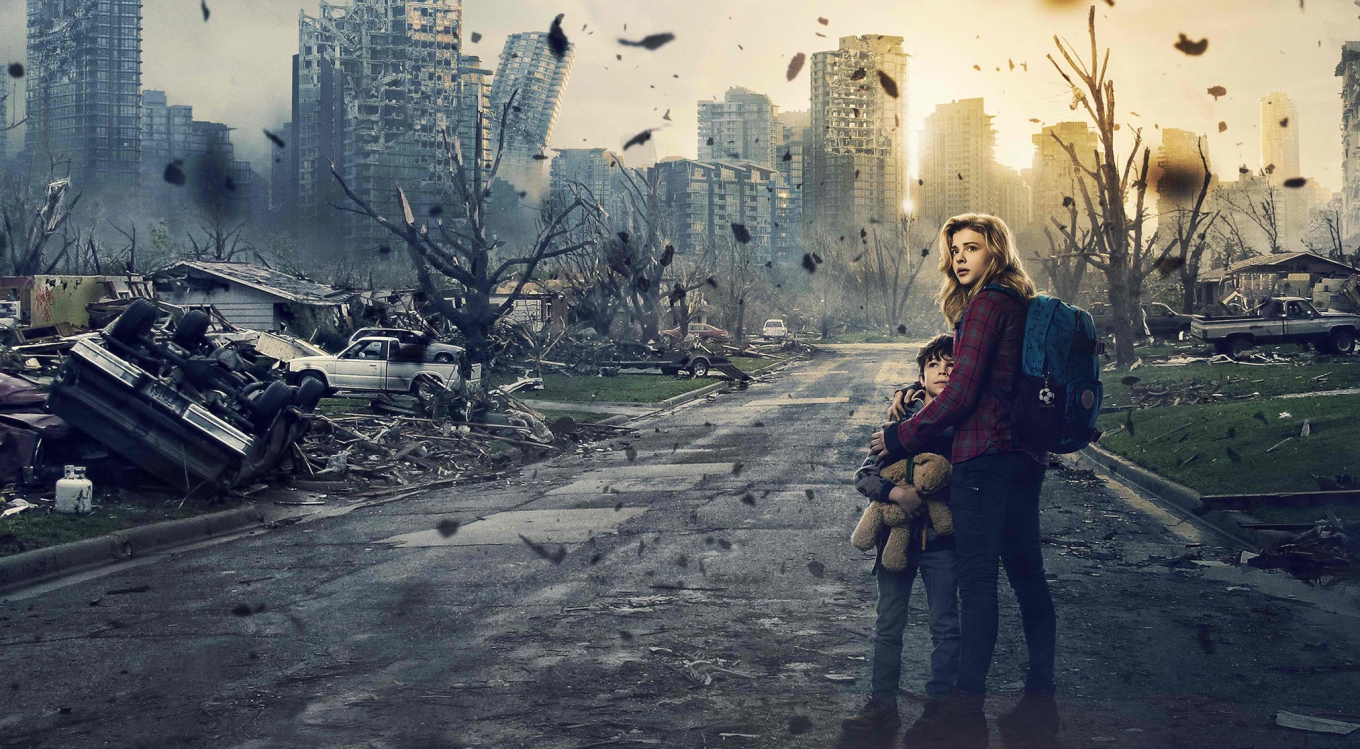 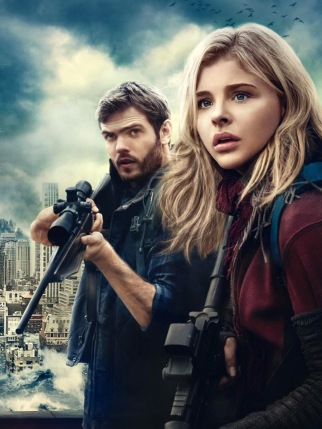 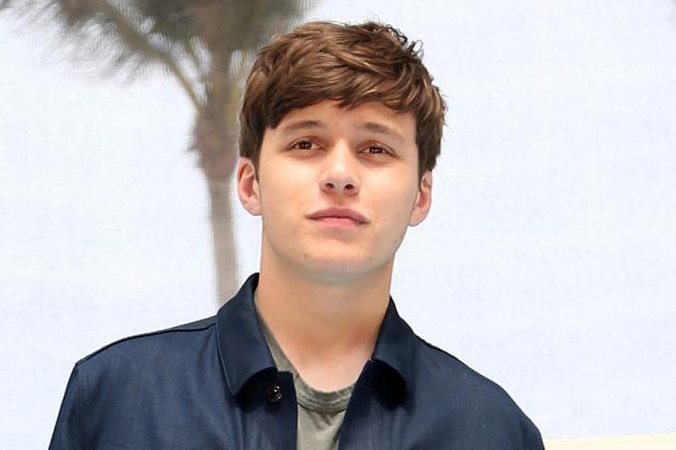 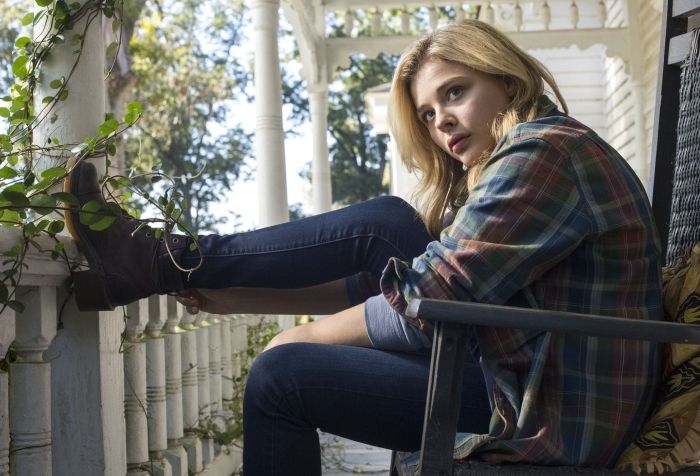 Chloe Grace Moretz Fights Invaders Back in ‘The 5th Wave’

“Cassie Sullivan is a great heroine – but she’d never describe herself that way. She’d say she’s just a girl who has lost her brother, and will do whatever it … Continue Reading Chloe Grace Moretz Fights Invaders Back in ‘The 5th Wave’ 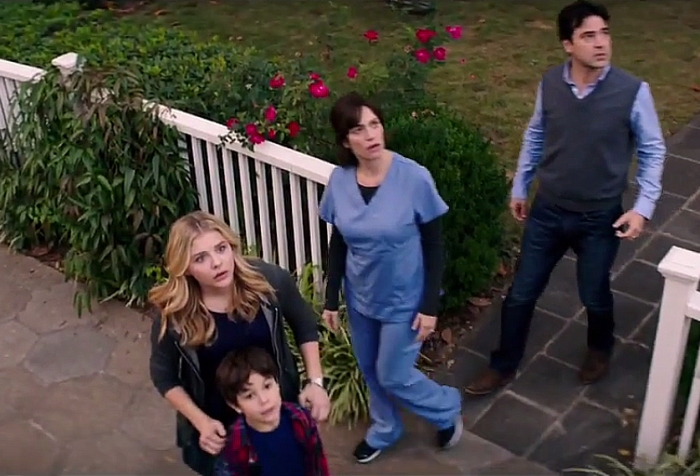 ‘The 5th Wave’ Movie First Poster, “Protect Your Own”

The teaser trailer of Columbia Pictures’ “The 5th Wave,” the big screen adaptation of the bestselling young adult novel and starring Chloë Grace Moretz, has just been launched.