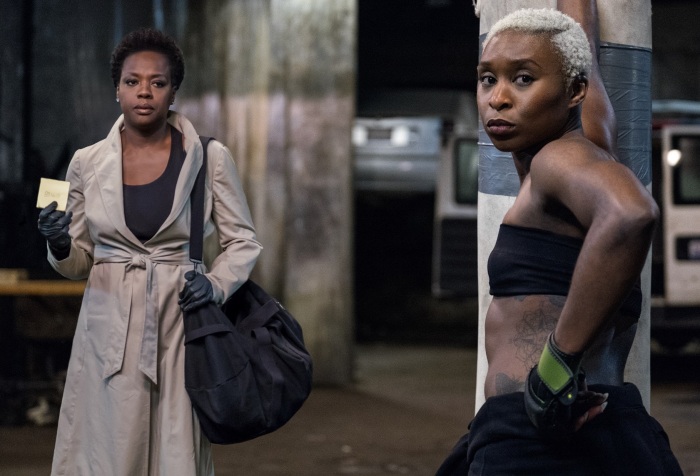 WIDOWS (2018) Review Directed by Steve McQueen Set in contemporary Chicago, amid a time of turmoil, four women with nothing in common except a debt left behind by their dead … Continue Reading ‘Widows’ Review: Desperate Times Call for Desperate Measures

Women Take on the Challenges Against their Stereotypes in “Widows”

“Widows” takes the audience into the ruthless criminal world where the most vulnerable and overlooked people were women, deemed incapable of anything other than being judged by their appearances.  But … Continue Reading Women Take on the Challenges Against their Stereotypes in “Widows”

‘Suicide Squad’ Soars to More Than Half a Billion Dollars Worldwide, P276-M in PH

BURBANK, CA, August 18, 2016 – Warner Bros. Pictures’ action adventure “Suicide Squad” flew past half a billion dollars after 13 days in theaters around the globe, with a cumulative … Continue Reading ‘Suicide Squad’ Soars to More Than Half a Billion Dollars Worldwide, P276-M in PH

SUICIDE SQUAD (2016) Review Written and Directed by David Ayer “The third act is kind of fun but the whole film is another case of ‘the trailer is better than … Continue Reading MOVIE REVIEW: Suicide Squad (2016)

Get to Know the Baddies Around the ‘Suicide Squad’

Baddies Have Fun as ‘Suicide Squad’ Rolls Out New Trailer