“Lila,” “4 Days,” “What Home Feels Like” to Be Screened at Cine Lokal This February

Love in all its forms is worth celebrating, from loving one’s self to young and hopeful, and familial. This February, Cine Lokal features a set of incredible films exploring this … Continue Reading “Lila,” “4 Days,” “What Home Feels Like” to Be Screened at Cine Lokal This February

2017 haven’t been the best year for Philippine cinema. We’ve gone back to the old Metro Manila Film Festival, some films had only been screened for a few days at … Continue Reading Pelikulas in 2017, Part 4: Best Filipino Films 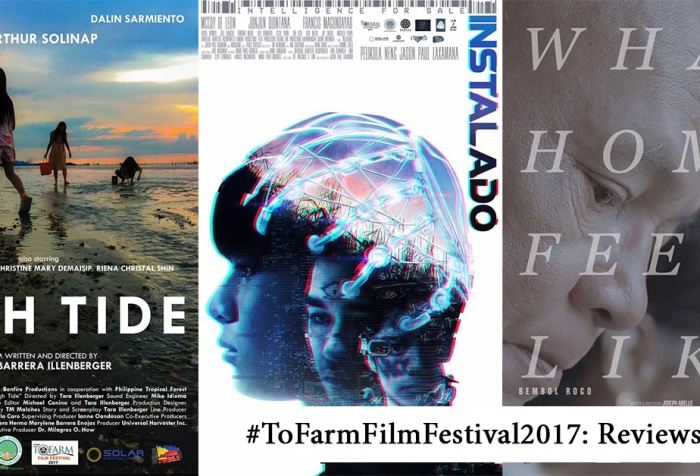 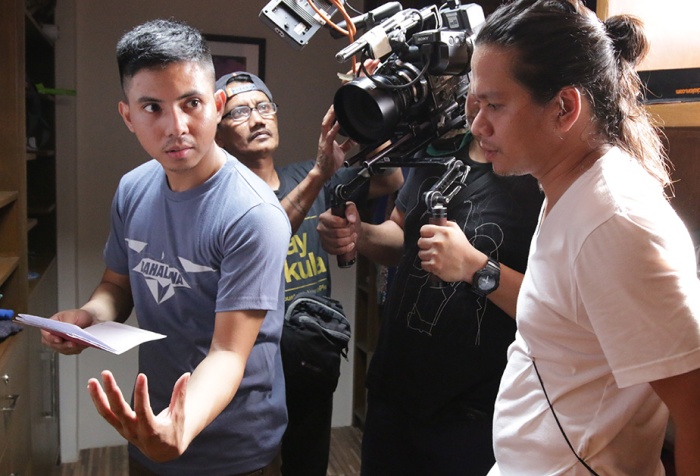 An OFW story is not new to Philippine cinema, but there’ll always be something in it that the Filipino audience will come to see. Joseph Abello’s first film What Home Feels … Continue Reading “What Home Feels Like” is Close to the Heart of First Time Director Joseph Abello