Summer just got hotter with Filipino films unafraid of big-budgeted blockbuster films from the Hollywood.

Echorsis Vs. The Huntsman: Winter’s War

“Echorsis” starring Alex Medina, Kean Cipriano and John Lapus opened this week (April 13) alongside the sequel to Snow White and the Huntsman, The Huntsman: Winter’s War. And though the producer is appealing to the audience to watch their film because unfortunately, some cinemas will pull it out if it does not perform well. But the film is bold enough to actually battle their fate with such a big film. But it does need support from the audience and the film is easily likable because of its story and characters. 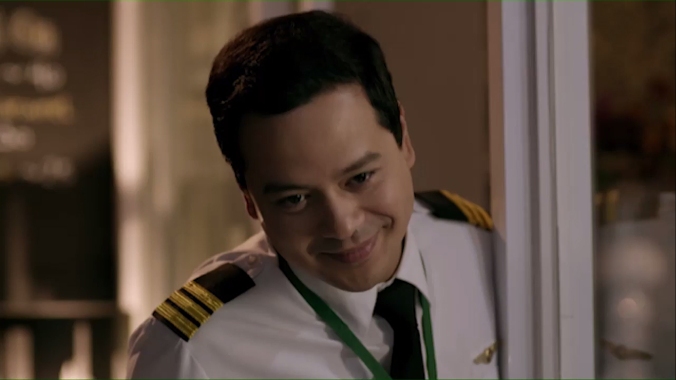 Just The 3 of Us Versus Captain America: Civil War

Star Cinema isn’t afraid of a fight even if it’s with the superhero film Captain America: Civil War. John Lloyd Cruz and Jennylyn Mercado team up for the first time in “Just The 3 of Us.” Directed by no other than Cathy Garcia-Molina, which also made the highest-grossing Filipino movie of all time, A Second Chance. We all know that superhero films always dominate the box-office gross but having Just The 3 of Us go head to head with Captain America: Civil War is actually not a bad idea. Because you have two options to see during that week. And while many will probably be lining up to Civil War on its first day, what will they watch on the weekends? Right? It’s a bold move but not entirely stupid. 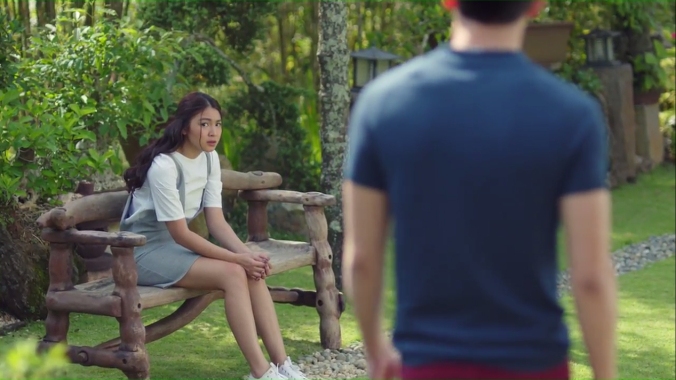 Okay, so maybe there isn’t a big competition when This Time will be released, but the hype with Captain America: Civil War and maybe Just The 3 of Us will still be there and still be strong after a week. But have no fear the JaDine is here. After Diary ng Panget, Talk Back and You’re Dead and Para Sa Hopeless Romantic, the James Reid and Nadine Lustre love team gained more fans and followers via their hit primetime series On The Wings of Love. And hopefully, their fans won’t fail in supporting their return to the big screen.

My Candidate Versus Angry Birds Movie

Quantum Films has been very active since the sleeper hit English Only, Please was released Christmas 2014 and it’s welcome for them to join the competition with Star Cinema, VIVA Films and Regal Entertainment. After Christmas 2015’s box-office hit and winner of multiple awards at the Metro Manila Film Festival, Quantum Films together with MJM Productions and Tuko Film Productions are determined to release more films and to bring something new to the competition. Hence, the political romantic-comedy film, My Candidate. Starring Derek Ramsay, Iza Calzado and Shaina Magdayao. The film is directed by Quark Henares who does cameos on most of Tuko Films-MJM-Quantum movies.

It’s an exciting summer this year and we hope all these titles will be supported by the Filipinos for us to expect more from them. Let’s keep the Filipino Film industry alive.