This truly original film festival highlights the many aspirations and ambitions, dramas and dreams, obstacles and opportunities, tribulations and triumphs of farmers, which are all celebrated and highlighted in the six competing motion pictures.

It was conceptualized by Dr. Milagros O. How, EVP of Universal Harvester, Inc., with award-winning film and TV director, Maryo J. delos Reyes, acting and supervising as the TOFARM Film Festival Director.

Dr. Milagros How said in a recent interview, “I have sincere and deep concern for the welfare of the farmers. This festival is just one of my means to raise the concerns of Filipino farmers and showcase their aspirations and that the public will not only be aware, but appreciative of their hard work. Through the films we have chosen, the audiences will hopefully realize the farmer’s way of thinking, everyday living and their vocation which is planting, harvesting and feeding the entire nation.” 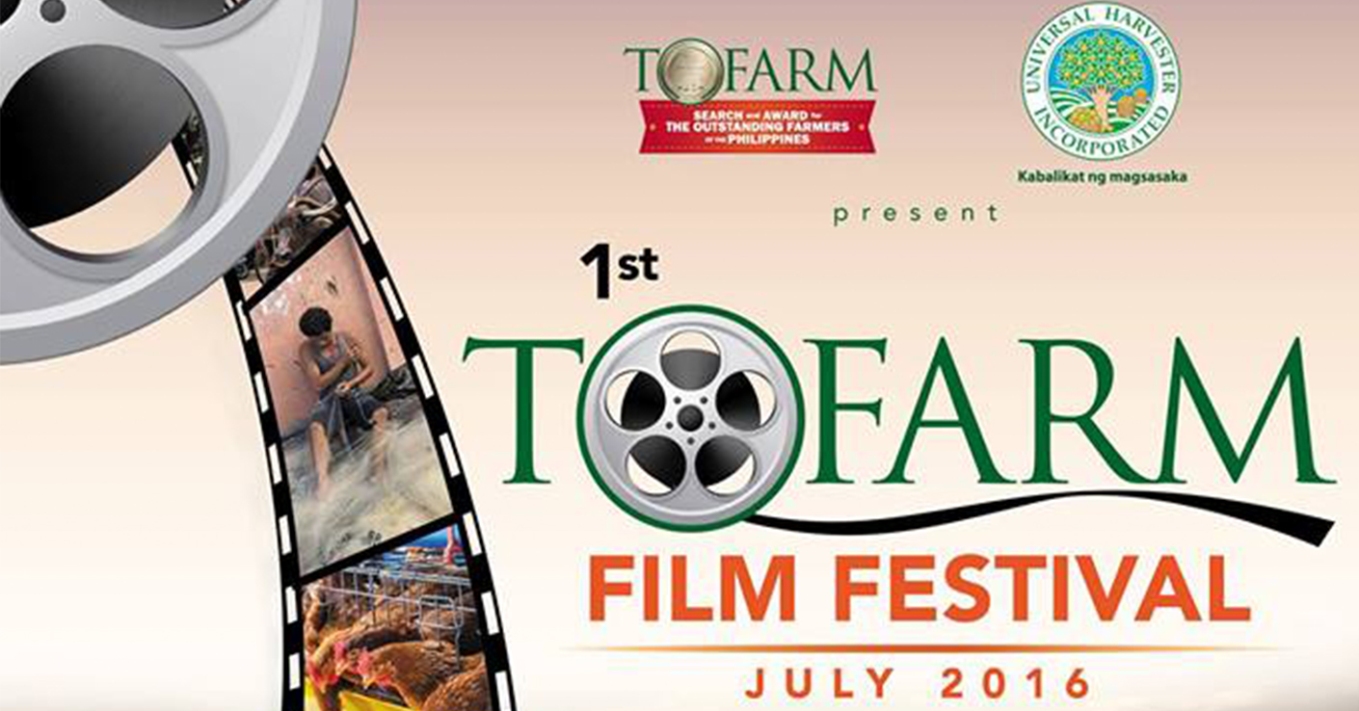 Festival director Maryo J. delos Reyes enthused, “TOFARM Film Festival is the entertainment industry’s modest way to educate the public about our dear farmers and their immeasurable contribution to all our lives.  These films hopefully will not only be a cerebral experience but an emotionally uplifting journey for all those who will watch it.”

These finalists all received seed money to start their films. Those who will make it as the first, second, and best film are set to bring home cash prizes.

Prior to the actual festival run, a gala night, with no less than the Manuel Silos classic, “Biyaya ng Lupa,” will be presented at the SM Megamall Cinema 7 on July 13.

The gala night will be attended by heirs or next of kin of the “Biyaya ng Lupa” cast. Also expected to grace the gala are former LVN stars and other VIPs.

The awarding ceremonies will be held at the Rizal Ball Room of the Makati Shangri-La Hotel on July 20.

A short write-up on the films:

“Pilapil,” written and directed by Jojo Nadela, tells of a man who wants to escape the farm life to seek greener pastures, and a young boy who considers it his paradise. In one stroke of fate, their lives cross.

“Pitong Kabang Palay” is written and directed by Maricel Carriaga. The film highlights the Dela Cruz family who make ends meet by planting rice and gathering what the season offers in a farm land which they do not own.

“Free Range,” written and directed by Dennis Marasigan, is the story of Chito, son to the owners of a lodge in Coron, Palawan, who was encouraged to go into growing organic chickens because of shortage in eggs in their town. “Kakampi” is written and directed by Victor Acedillo Jr. The film is a true story of a cab driver named Ben who returns to the province to “save” the trees that have stopped bearing fruit. Ben attempts to recall the ritual through blurry images of himself as a seven-year-old boy. As a result, the experience turns Ben’s life from the familiar to the worried and bizarre. 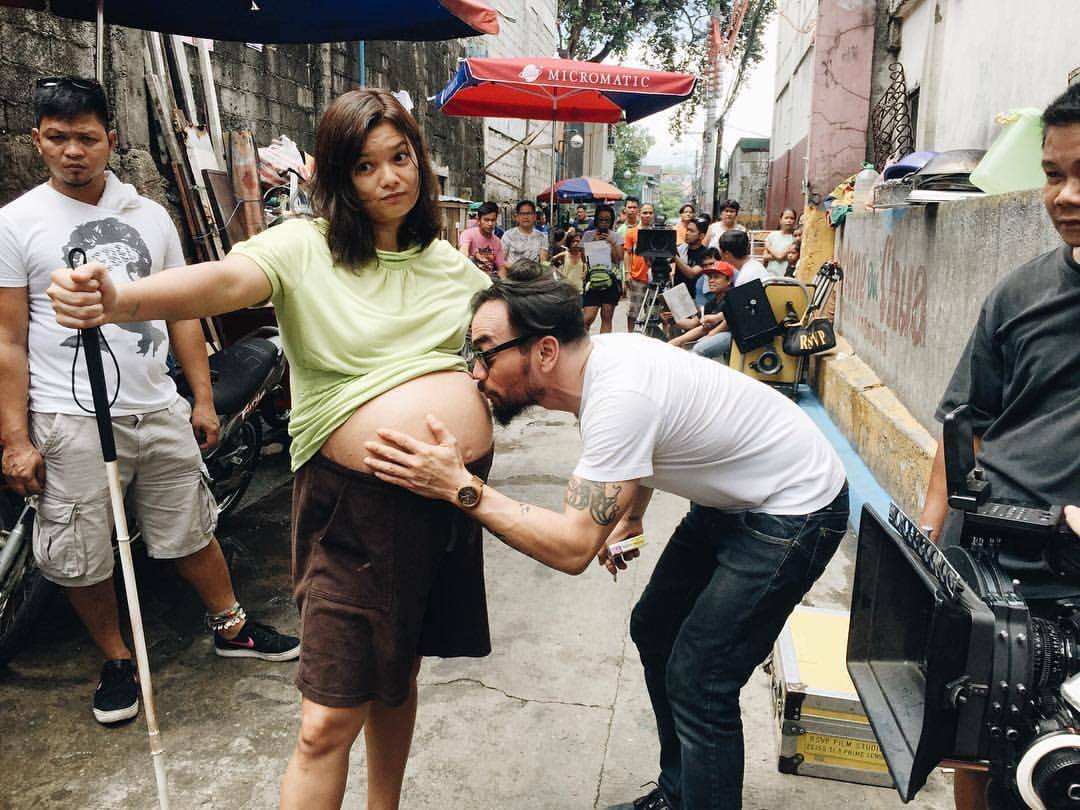 “Pauwi Na,” written and directed by Paolo Villaluna, follows an ailing man, a thief, a dog, a blind pregnant woman and Jesus Christ while they go through a tragi-comic journey of self-discovery as they decide to pedal their way from Manila to Bicol.

This Villaluna film was inspired by a news article in the Philippine Daily Inquirer (“Family pedals way back home to Leyte,” Sept. 7, 2003). The film follows Mang Pepe and his family as they travel from Quezon City to Bicol on pedicabs (“sikad-sikad”).

“Paglipay,” written and directed by Zig Dulay, focuses on Atan, an Aeta from Baytan village in Zambales, who makes a living from the traditional farming system called “kaingin” and hunting on the foothills of Mt. Pinatubo. The narrative opens as we follow Atan’s fulfillment of his arranged marriage with a fellow Aeta, Ani, and the many cross-cultural modifications that Atan faces brought about by immense modernity and his developing feelings for someone who is not part of their cultural community

TOFARM Film Festival runs from July 13 to 19, 2016 at SM Megamall and SM North Edsa. Provincial screenings are slated on August 24 to 30 at SM Angeles Pampanga and SM Cabanatuan; September 14 to 20 at SM Cebu; and October 12 to 18 in SM Davao.

Supporting this film festival is LandBank of the Philippines.