With more than a month to go before its premiere, Guardians of the Galaxy Vol. 2 director has some details on the faith of the Marvel franchise in the future when he talked with Complex about his latest writing film project The Belko Experiment.

Here’s what he has to say:

It’s been disclosed that the Guardians of the Galaxy team will be included in Avengers: Infinity War which we can safely assume that will also include the fourth still untitled Avengers film. But the problem with his statement is his uncertainty in returning to the beloved space epic.

With the glowing reception of the first Guardians of the Galaxy and a perfect reaction to the test screenings of Vol. 2, Gunn’s involvement with the Marvel property isn’t a problem for anyone.

Here’s to hoping that when Guardians of the Galaxy returns for its third installment, “James Gunn” will still be there as the writer and director. 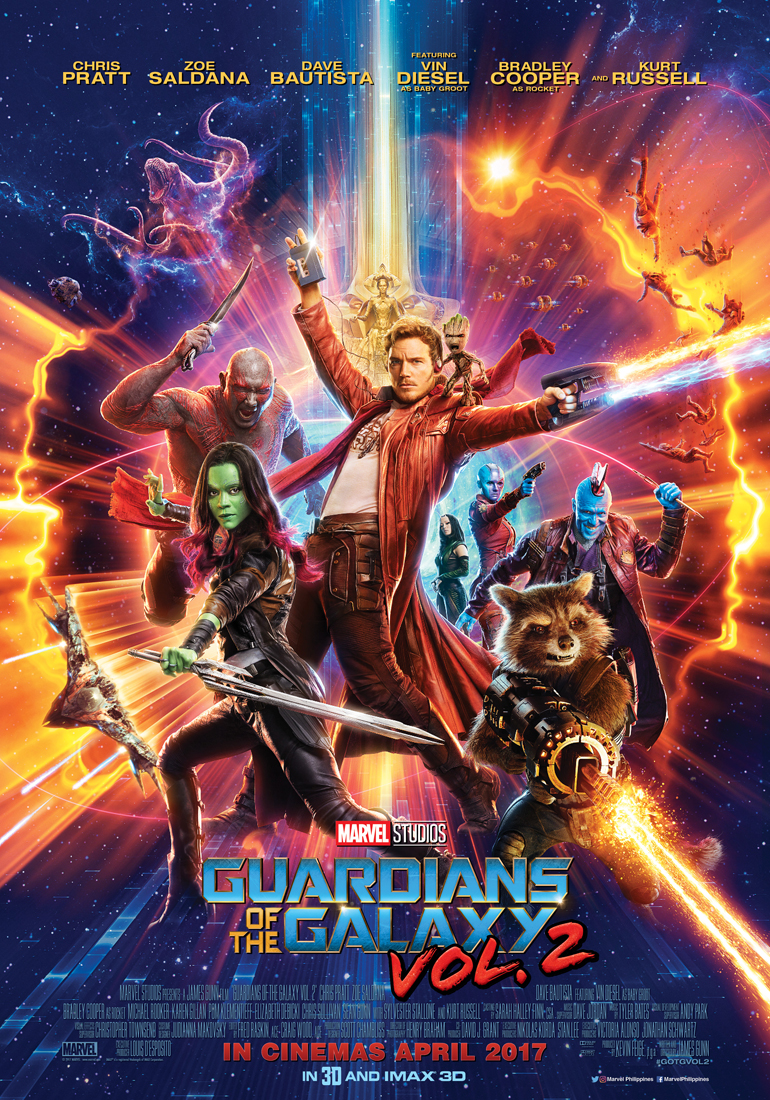