If you love crime thrillers, Nabubulok may be your cup of tea.

The film envelops itself in this eerie atmosphere that makes it mysterious from start to finish. While the film opens with its answer to the mystery it revolves to, the way it uncovers its story is interesting enough to get me hooked until it ends.

Director Sonny Calvento's investigative movie harnesses its ability to engage the audience through its effective cast giving wonderful performances and an intriguing way of telling its story – passing information like gossips.

Nabubulok may have a disappointing and abrupt ending, but with a powerful cast such as Gina Alajar, JC Santos, Billy Ray Galleon, the film is entertaining in a non-conventional way that you'll feel you're part of connecting the dots in this mystery thriller.

At first, you would think that a film festival only offers gritty, dramatic or artsy film, but here we are, a light drama film you'd expect to be one of the last to have an impact after watching.

Kiko Boksingero is a real crowd-pleaser. Noel Camia Jr as Kiko is unexpectedly one of the characters that will be remembered in this year's Cinemalaya Film Festival and you will surely love Yayo Aguila as Diday.

The film is simple yet cute, light but has a lot of heart. Thop Nazareno's film about a young boy's search for a family is a heartfelt journey. The film knows the innocence of a child and at the same time knows what it wants but goes where the heart needs to, the pain and the comfort.

You'll experience Baguio in the eyes of a lonely boy desiring for someone who would understand him, who would take care of him, who would be there for him. Kiko Boksingero is a pleasant and heartwarming almost coming-of-age film that succeeds in offering a small story with a big heart. 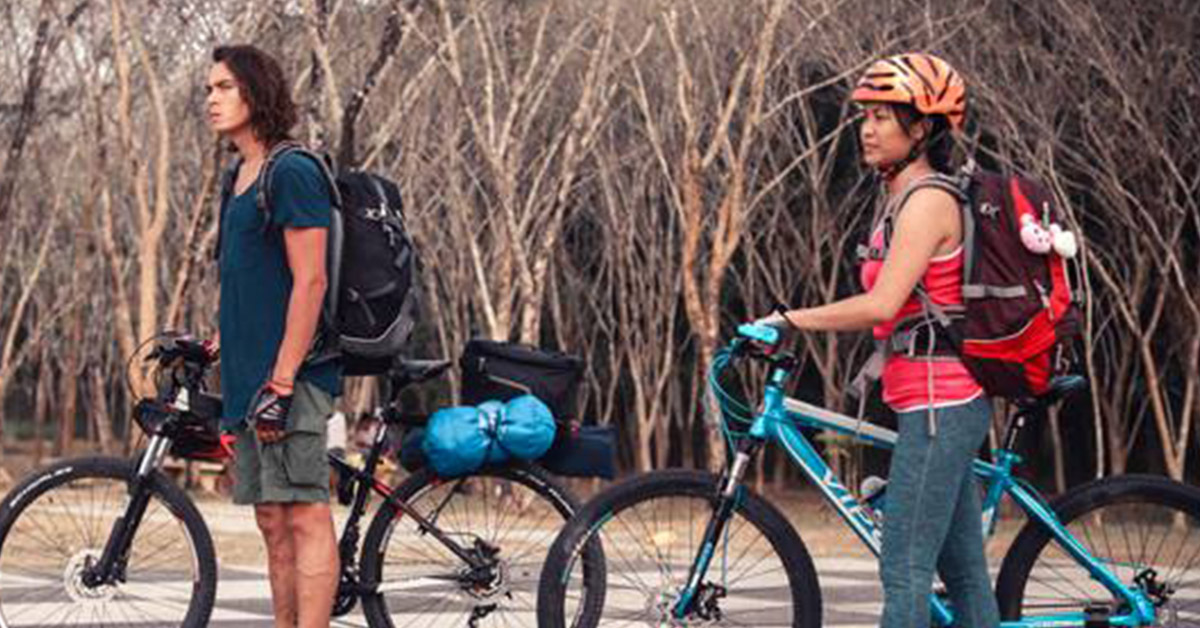 Its poster might be the most impressive of the bunch but Nerissa Picadizo's adventure romance lacks a solid and engaging story that would showcase the talents of Cuenca and Luna.

There's definitely a good character development in the film as it progresses smoothly but it wasn't emotional enough for the audience to get something from it. Jake Cuenca was good, and so was Anna Luna. Their chemistry works because there is tension in the story.

Requited played longer than it should be to get to its disturbing ending. It dissolves any emotional attachment to Jake's character's to Anna's. It's too convenient for the story to have that climax for the film to have something in the end, to have something in general. It would have been more pleasant if it didn't try to end big, to just have something quiet and more real.

It's not the worst Cinemalaya film of 2017 but it could have been better.