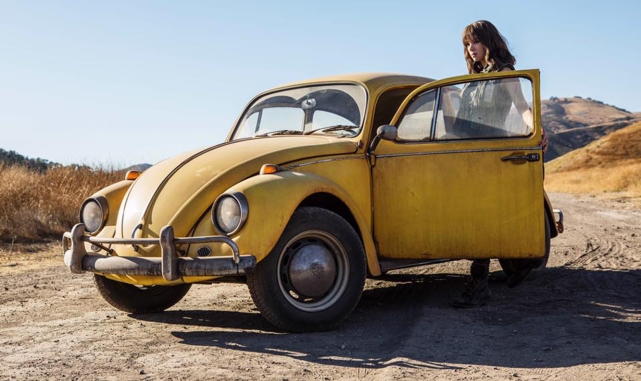 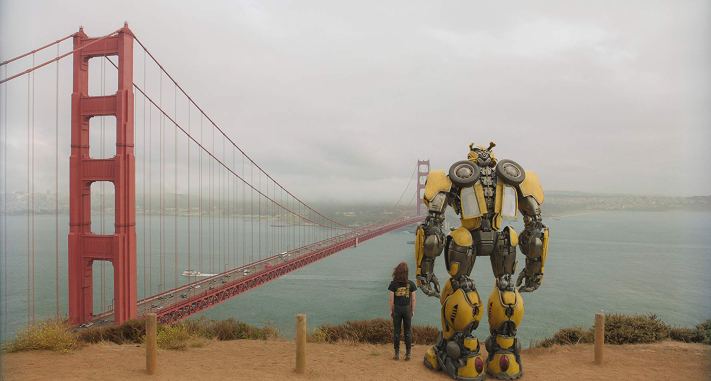 It may not be something groundbreaking or life-changing but Travis Knight’s Bumblebee should be celebrated for its intention to be more than just a blockbuster movie, for showcasing a story with a heart.

On the run in the year 1987, Bumblebee finds refuge in a junkyard in a small Californian beach town. Charlie (Hailee Steinfeld), on the cusp of turning 18 and trying to find her place in the world, discovers Bumblebee, battle-scarred and broken. When Charlie revives him, she quickly learns this is no ordinary, yellow VW bug.

Bumblebee is a smart, exciting and surprisingly emotional action adventure movie. Hailee Steinfeld’s chemistry with the yellow VW bug is as strong as the film’s narrative. If offers so much more than what its predecessors did, may not be visually but you end up bringing more after watching the film.

It’s a Transformers movie that makes you connect with the story. It’s not just the story of one of the memorable characters in the Transformers universe, Bumblebee tackles longing for both sides, Bumblebee’s and Charlie’s. It’s a familiar connection between a human and an alien that both misses something, a home and a father.

It may not be believable but I was kind of teary eyed in some parts of the film which I really connected to. Knight with writer Christina Hodson created a gloriously epic Transformers movie with a story we can relate to. That the action is just a backdrop of a personal adventure. 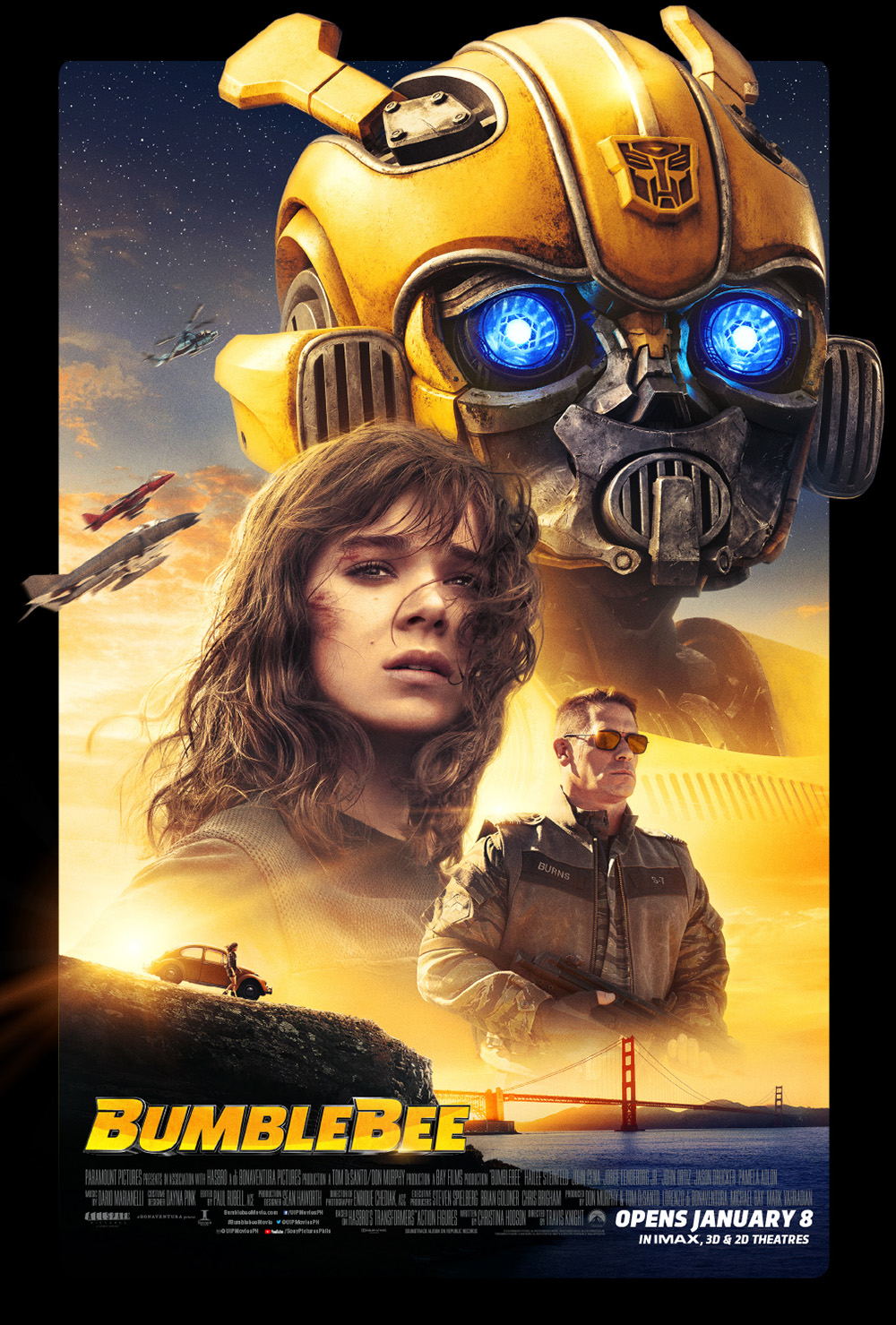 ‘Bumblebee’ opens in Philippine cinemas January 8, 2019 from UIP Philippines. Also in 4D and IMAX 3D. Rated PG by the MTRCB.

Pelikula Mania ‘Bumblebee’ Review: A Gloriously Epic Transformers Movie We Can Connect To
%d bloggers like this: