Take a look at the photos below to see who graced the film’s Philippine premiere. 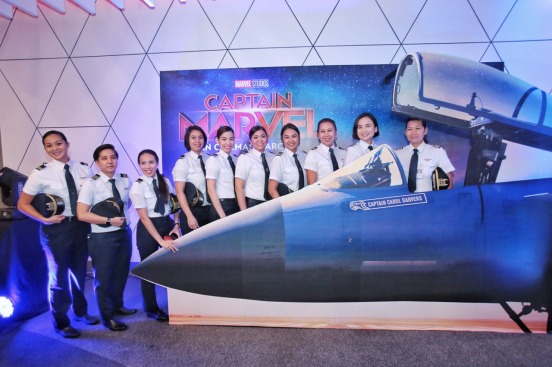 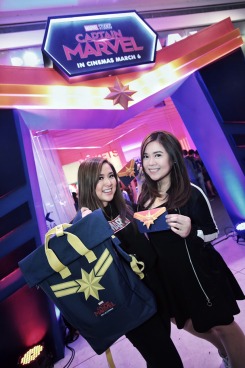 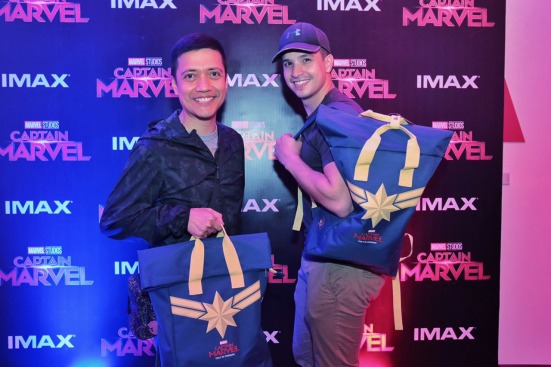 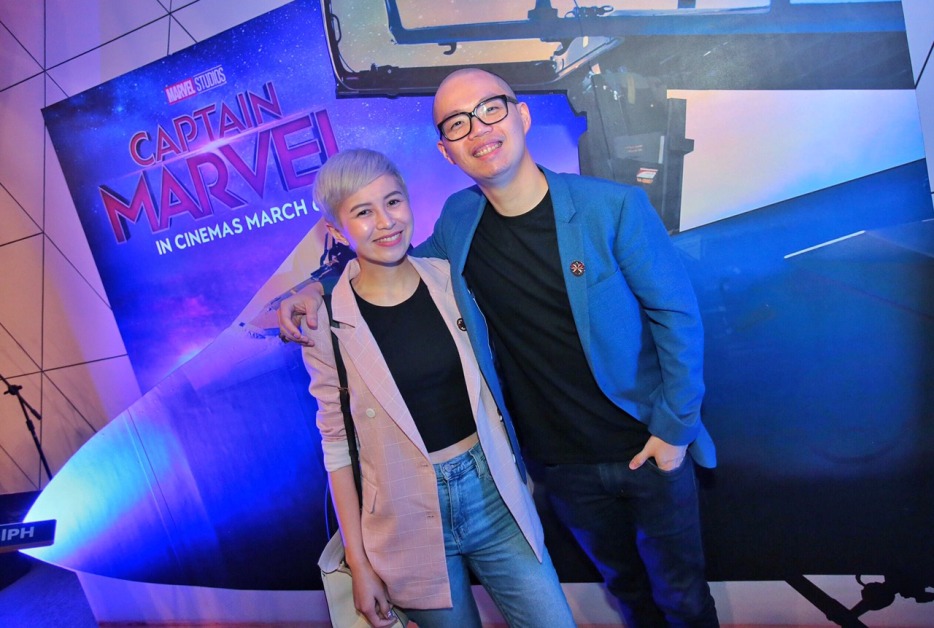 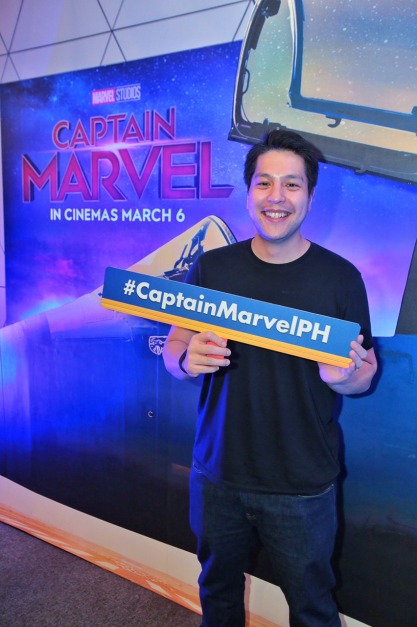 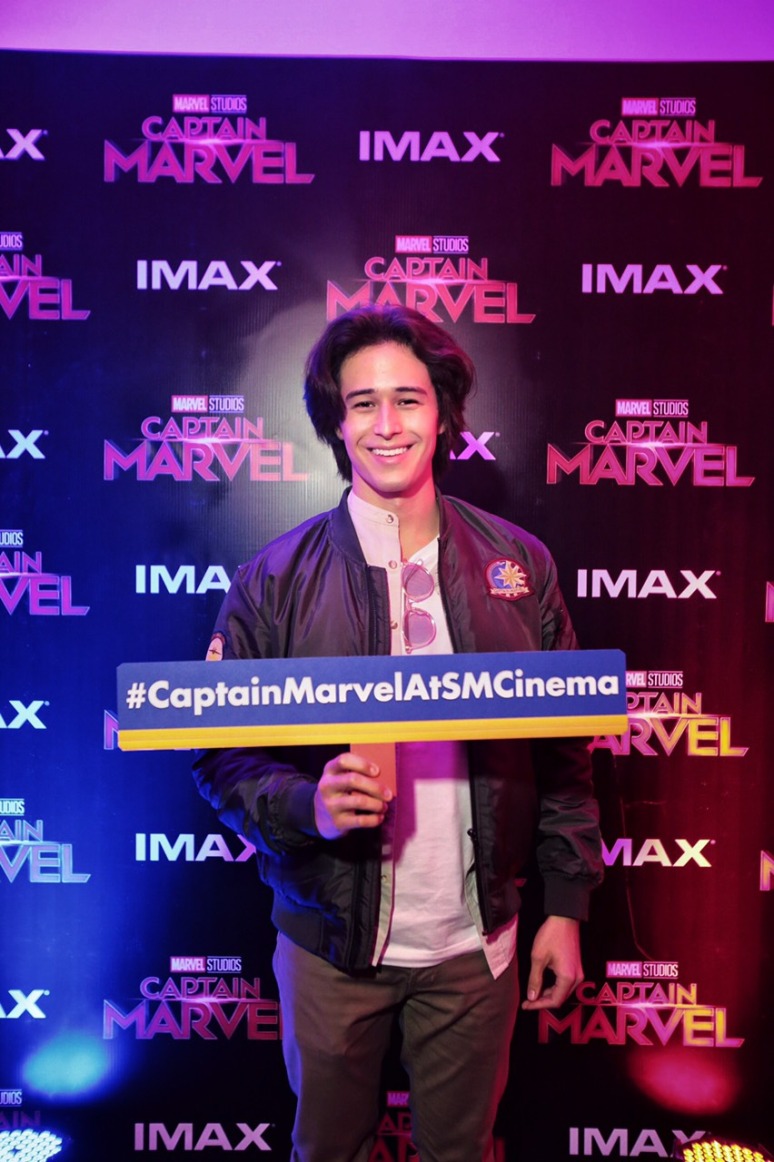 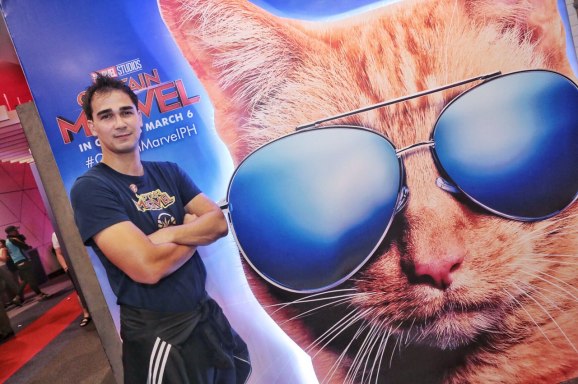 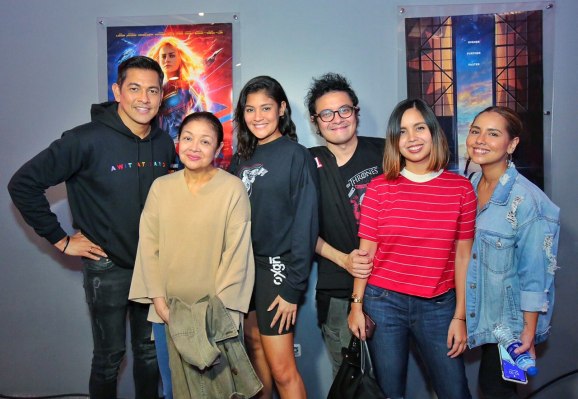 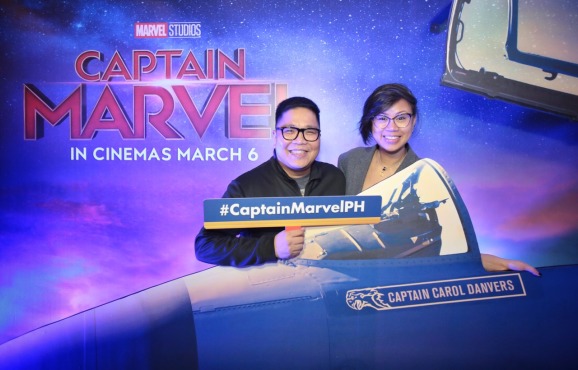 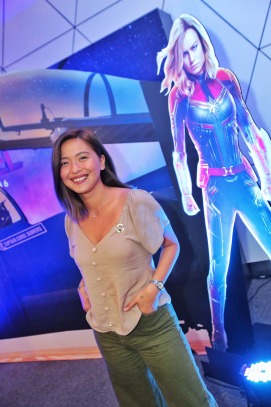 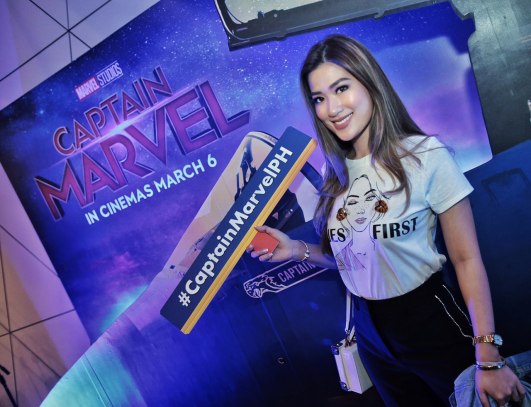 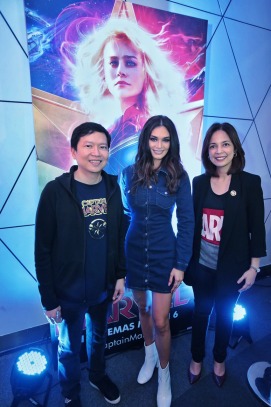 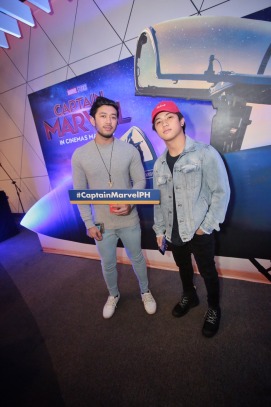 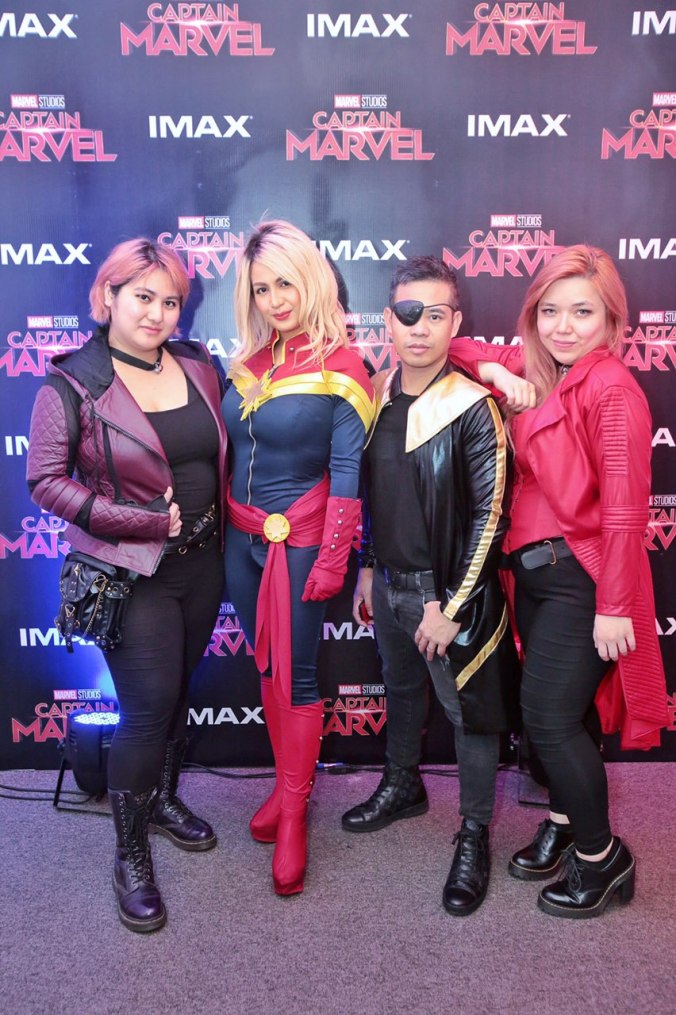 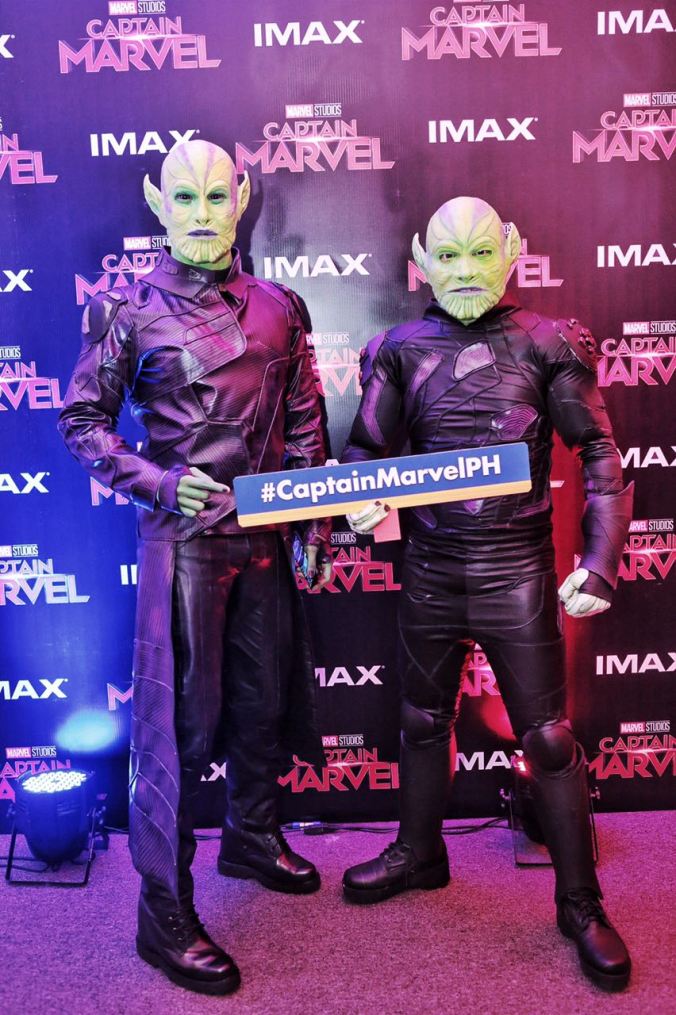 Marvel Studios’ “Captain Marvel” is now showing in Philippine theaters. Join the conversation online and use the hashtag #CaptainMarvelPH

Set in the 1990s, “Captain Marvel” follows Carol Danvers’ journey as she becomes one of the universe’s most powerful heroes. As the story unfolds, Danvers finds herself and a small cadre of allies at the center of a maelstrom when a galactic war between two alien races reaches Earth.