Back in play are the avatar team of Dwayne Johnson as Dr. Smolder Bravestone, Jack Black as Dr. Shelly Oberon, Kevin Hart as Mouse Finbar, Karen Gillan as Ruby Roundhouse. Also returning is Nick Jonas as Seaplane, while Awkwafina stars as a new avatar, Ming.

Jefferson “Seaplane” McDonough is the dashing pilot who helped the team on their previous quest as an avatar for Alex, a young man who had been stuck in Jumanji since 1996 before escaping with the teens in the previous film.

“The first film, we were able to get lightning in a bottle, and I feel like we have got a similar situation the second time around,” says Jonas. “[Diretor] Jake Kasdan just has this way of bringing out the best performance in everybody. It’s so great to be back.”

Nick Jonas, Kevin Hart and Karen Gillan star in Jumanji: The Next Level 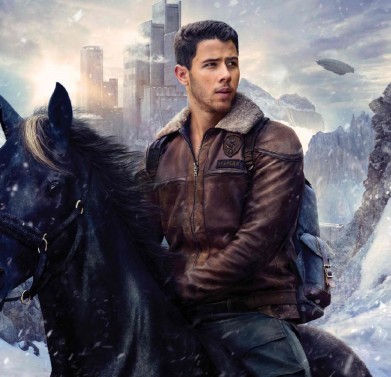 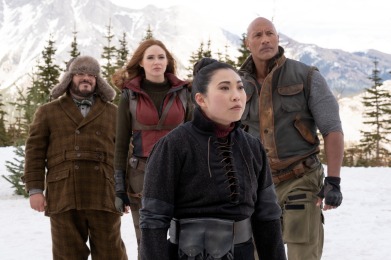 The newest avatar is the mysterious Ming, played by Awkwafina. While her weakness is pollen, her strengths are nothing to sneeze at; they include cat burglary, pick-pocketing, and safe cracking, which may prove useful in the series of challenges she’ll face as the world of Jumanji proves to be bigger and more dangerous than ever.

“Awkwafina’s a powerful performer. Rap artist, comedienne, actress…she’s a multi-hyphenate, so I was very excited when I found out that we had snagged her to be in the movie. I knew that she was gonna take it to another level, and she has,” exclaims co-star Jack Black. “She fit just like a glove on this project. She’s got sass and style and zest – the girl’s got magic! We all just jelled right out of the gate and doing scenes with her has been special.”

“I think that the message of Jumanji and the fun of it appeals to people of every age. When we look at superhero movies we see someone who obviously is flawed but has just some kind of insane power. Whereas everyone in Jumanji, they are normal people who become heroes in the game, and I think that resonates with anyone, across any culture. Bravery, courage, facing and understanding your flaws. Those are universal concepts and so old or young, I think that you really feel something when you see these characters,” says Awkwafina.

Jumanji: The Next Level reunites the four teenagers who survived the trials of Jumanji: Welcome to the Jungle as they return home to Brantford, New Hampshire from their respective colleges for the holiday break. Now college students, they’re trying to navigate the next level in their individual lives. After Spencer is compelled to go back into the game, Martha, Fridge and Bethany must team up and re-enter the world of Jumanji on a daring rescue mission to bring Spencer home.

But the game is broken, and is fighting back. Everything they know about Jumanji is about to change, as they discover that there’s more to it than just a jungle; it’s bigger, more dangerous, and has more thrilling obstacles to overcome. This means that anything can happen, so in addition to big action, incredible visual effects, and epic locations, you should also expect the unexpected. 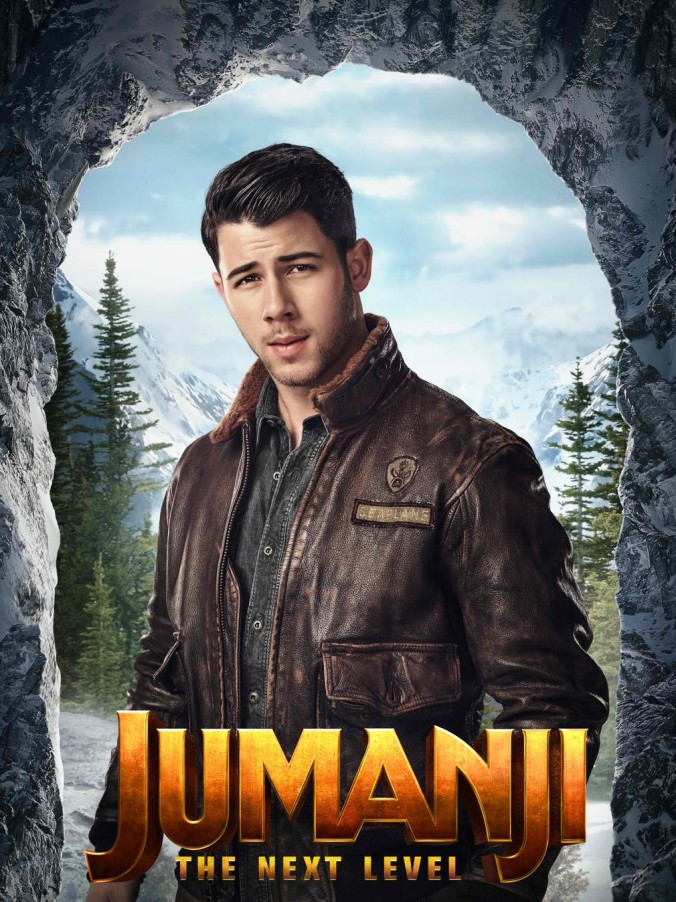 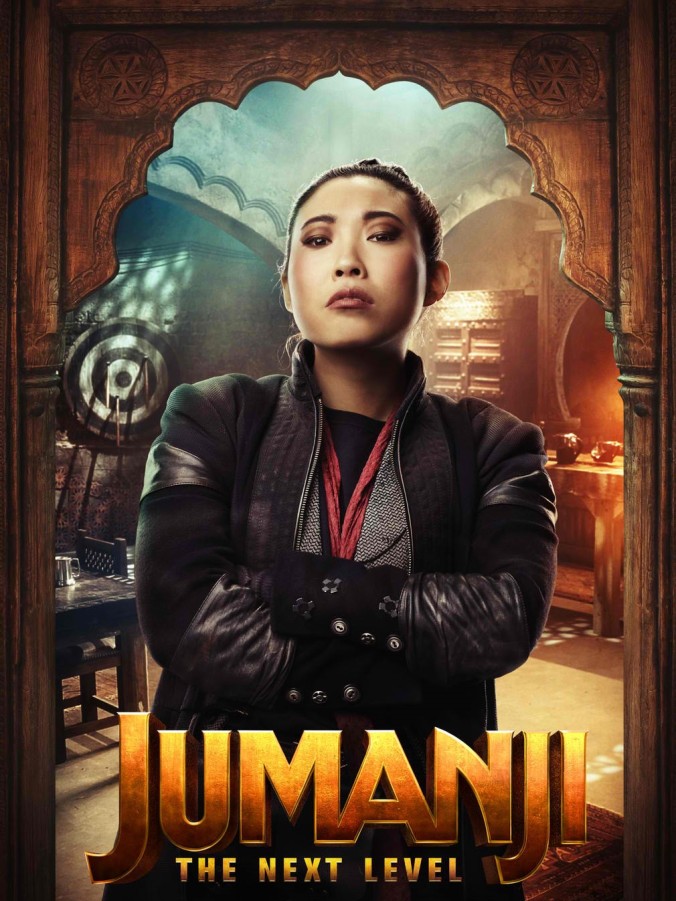 Jumanji: The Next Level is distributed by Columbia Pictures, local office of Sony Pictures Releasing International.  Use the hashtag #Jumanji