MANILA, August 20, 2020 — DC heard the fans: DC FanDome, a first-of-its kind, virtual experience for DC superfans around the world, was a lot to handle in one day! … Continue Reading Main Trailer Drops as DC FanDome Becomes a 2-Day Event!

BIRDS OF PREY (2020) Review Directed by Cathy Yan There are a lot of things you can enjoy in Cathy Yan’s Birds of Prey (and the Fantabulous Emancipation of One … Continue Reading ‘Birds of Prey’ Review: Fun, Action-Packed and Completely Badass 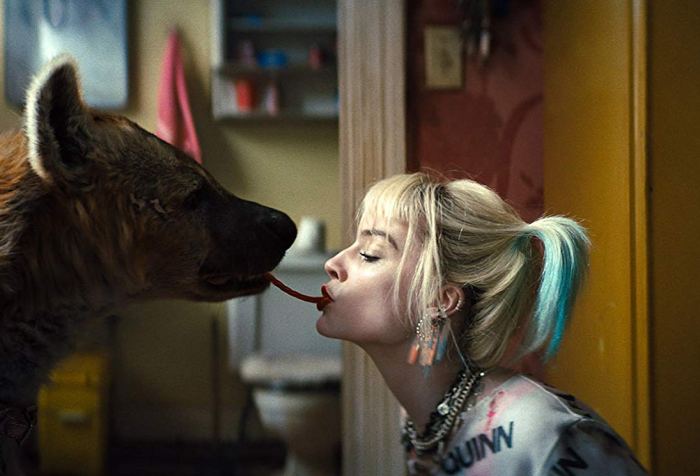 With “Birds of Prey,” Cathy Yan Becomes the First Asian Woman to Direct a Superhero Film

Tasked to direct “Birds of Prey (and the Fantabulous Emancipation of One Harley Quinn),” was rising star Cathy Yan, a discovery out of Sundance. Her work on the DC adventure makes … Continue Reading With “Birds of Prey,” Cathy Yan Becomes the First Asian Woman to Direct a Superhero Film

Harley Quinn and the “Birds of Prey” Team Up for Emancipation

2020 is an exciting year for movies and SM Cinema is preparing for these new releases just for you! From Marvel Phase 4 to book adaptations and exciting sequels and … Continue Reading The Biggest Films to Watch Out for at SM Cinema this 2020 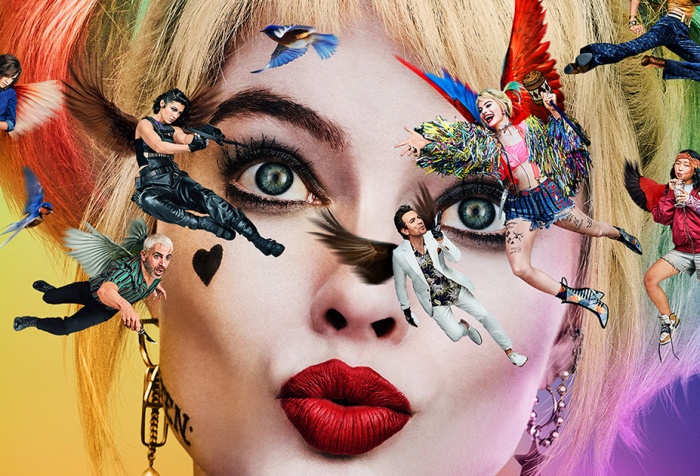 See the Anti-Hero Up Close in Two New “Joker” Posters

Get your Chimichangas ready, the Deadpool Army unites at SM Cinema in SM Aura for the first Deadpool Fan Event in the Philippines! Invading the SM Aura Sky Park, Deadpool … Continue Reading SM Cinema Invaded by a Deadpool Army! 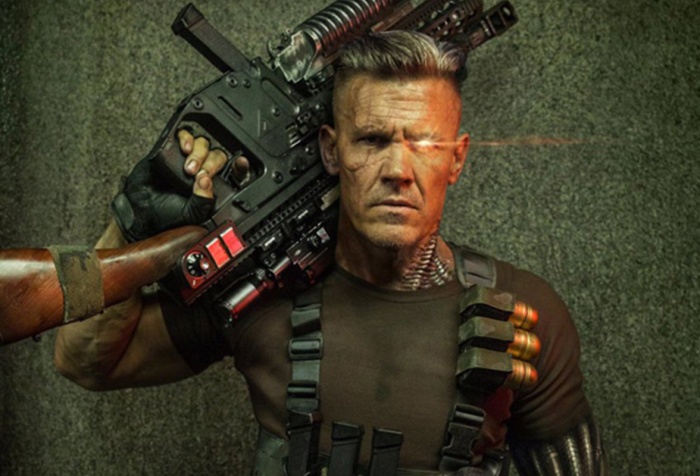 First Look at Josh Brolin as Cable in “Deadpool 2”

Deadpool 2 main star Ryan Reynolds just released our first look at its newest cast member for the sequel, Josh Brolin who will be playing Nathan Summers aka Cable. Check … Continue Reading First Look at Josh Brolin as Cable in “Deadpool 2” 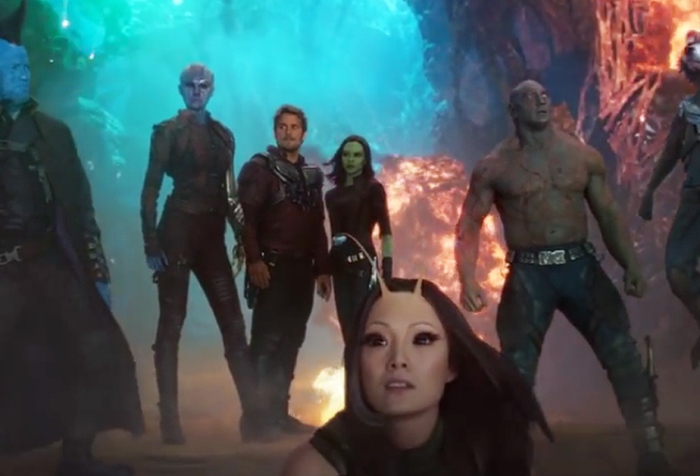 As per a tweet from BoxOfficePro, Fox has announced the release dates for its upcoming installments of its own Marvel Cinematic Universe. Check out the tweet here: Fox has confirmed this morning … Continue Reading Release Dates for New Mutants, Deadpool 2 & X-Men Sequel Announced