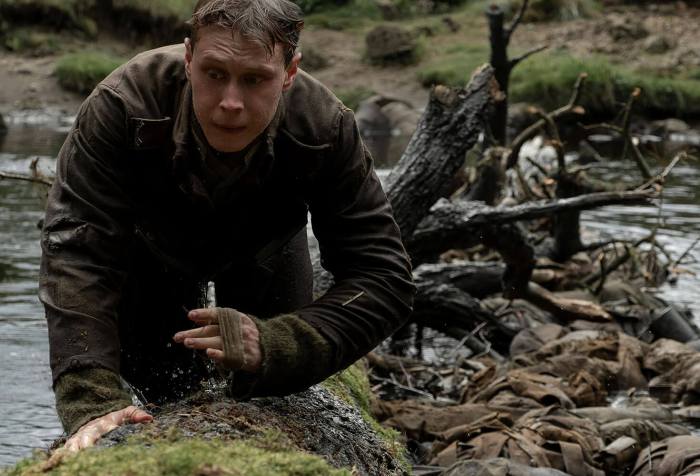 Two men, one mission. Save 1600 lives. If they fail, it will be a massacre. Now, there is no turning back. And every second counts. Sam Mendes, the Oscar®-winning director of Skyfall, … Continue Reading One of the Year’s Best Films “1917” Arrives in PH Cinemas This February 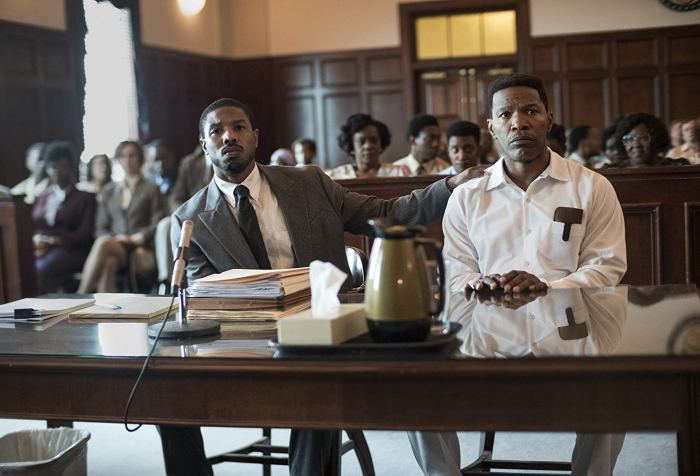 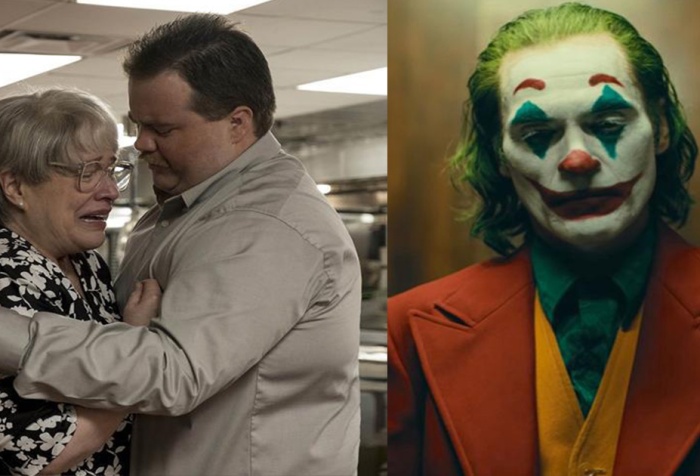 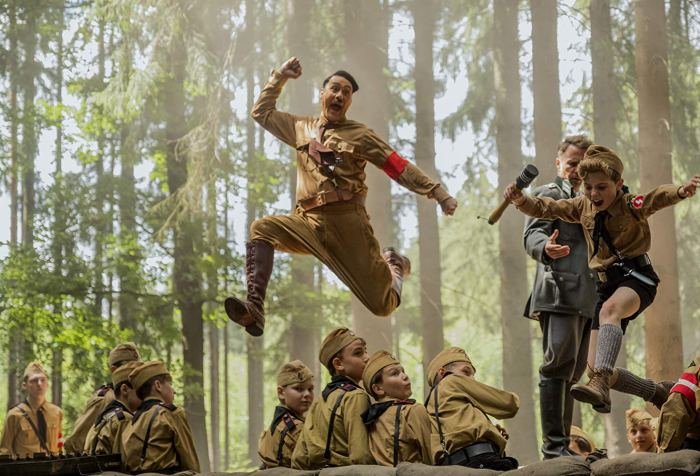 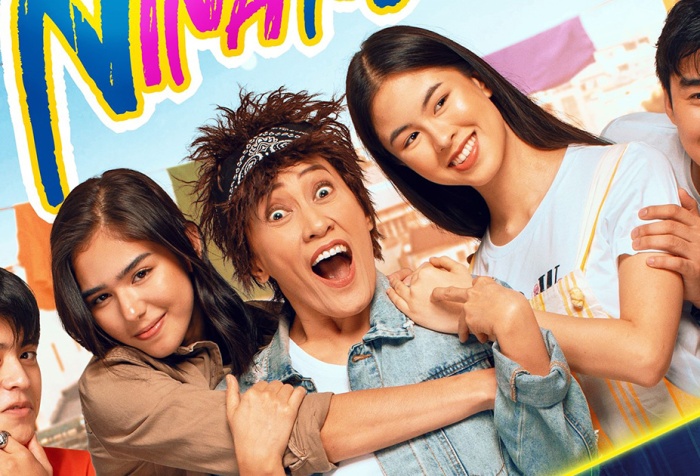 Comedy Queen Ai Ai delas Alas is back on the big screen with her known brand of comedy: humor that tickles your funny bone with a story that will touch … Continue Reading The Mother of Philippine Cinema Aiai delas Alas is ‘D’ Ninang’ in Regal Films’ Opening Salvo for 2020 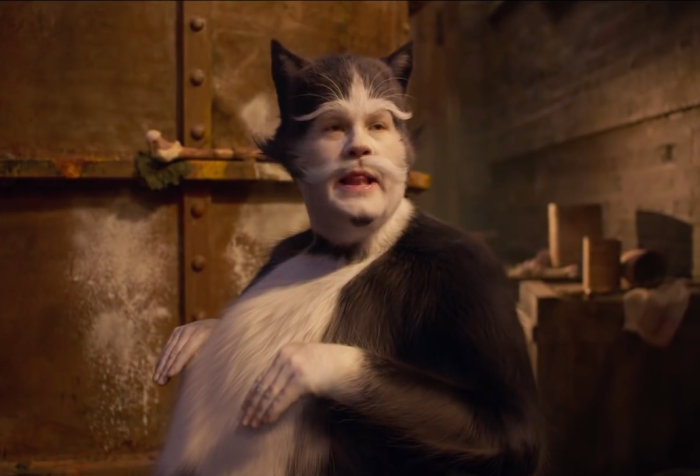 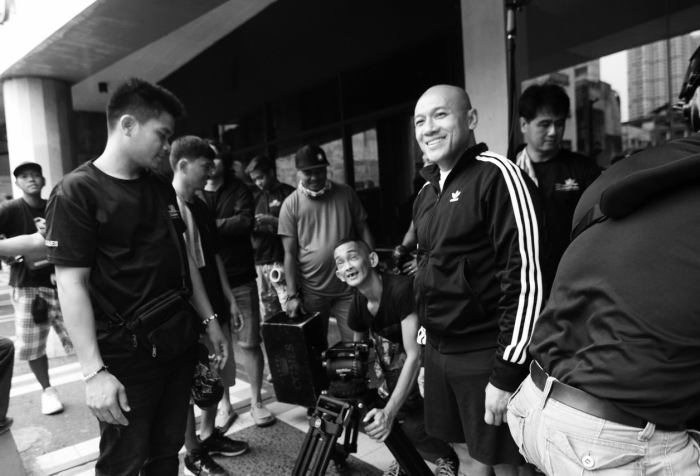 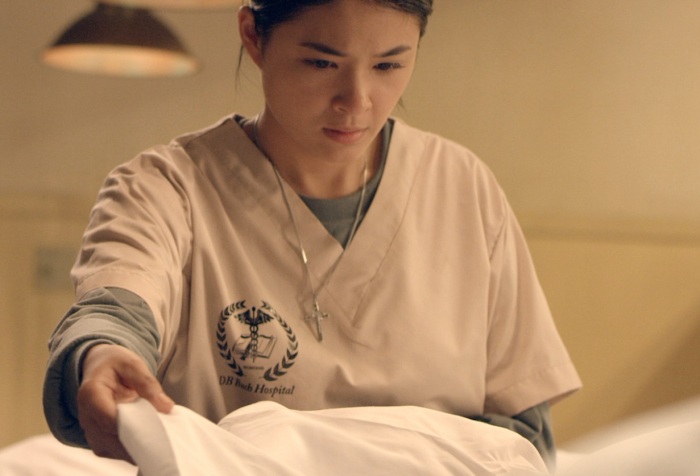 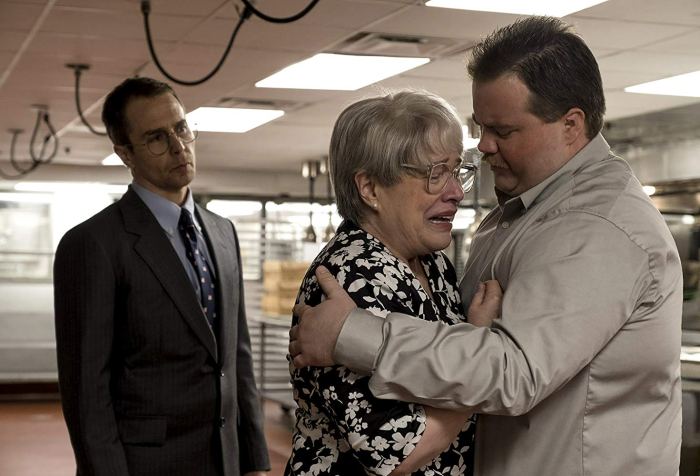 Clint Eastwood’s suspense drama “Richard Jewell” serves to finally reveal one man’s truth, one man who, after 88 agonizing days—not one spent in jail—understands what it is to be guilty … Continue Reading Son’s Persection Becomes a Mother’s Ordeal in “Richard Jewell” 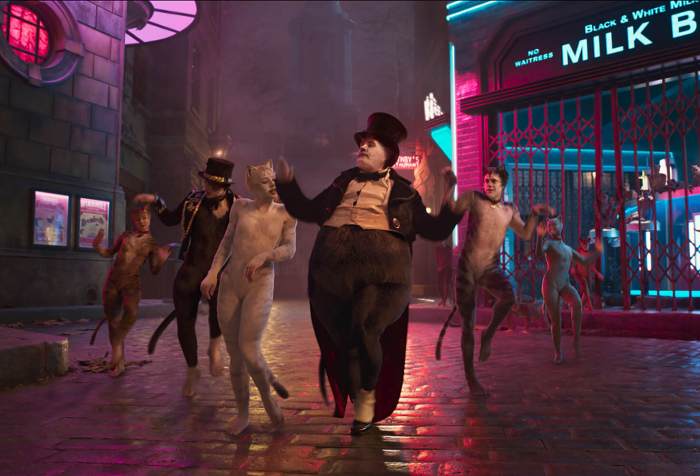 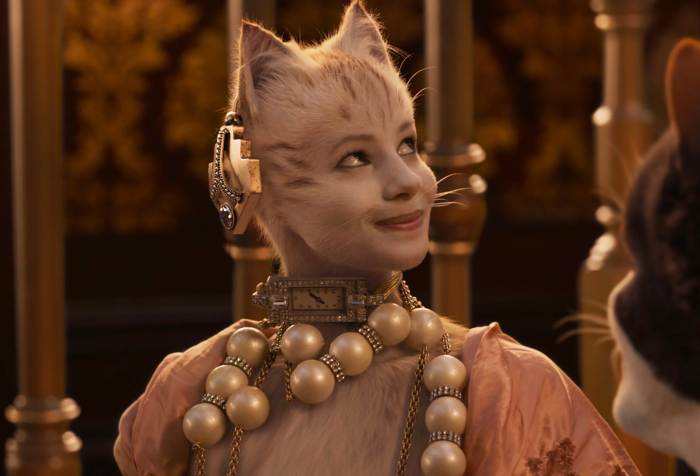 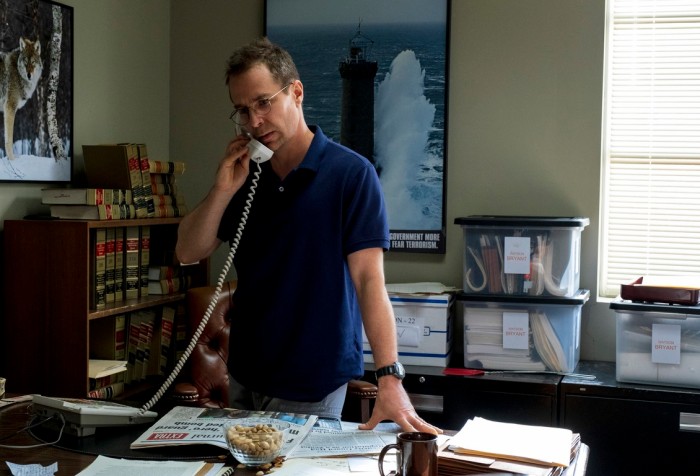 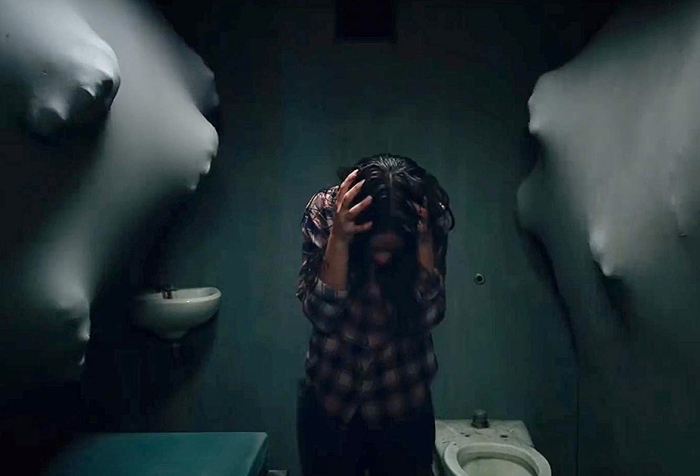 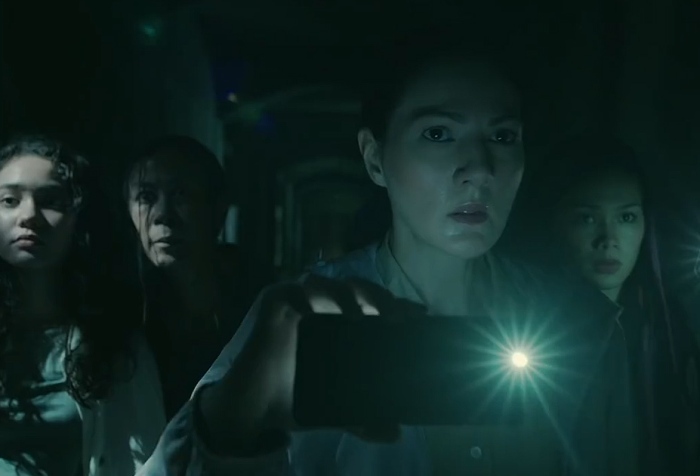 SUNOD (2019) Review Directed by Carlo Ledesma Let me just say this first, Mycko David’s cinematography is a monster in ‘Sunod.’ A monster because it eats you, its visuals eats … Continue Reading #MMFF2019 ‘Sunod’ Review: Visuals Take Over the Story 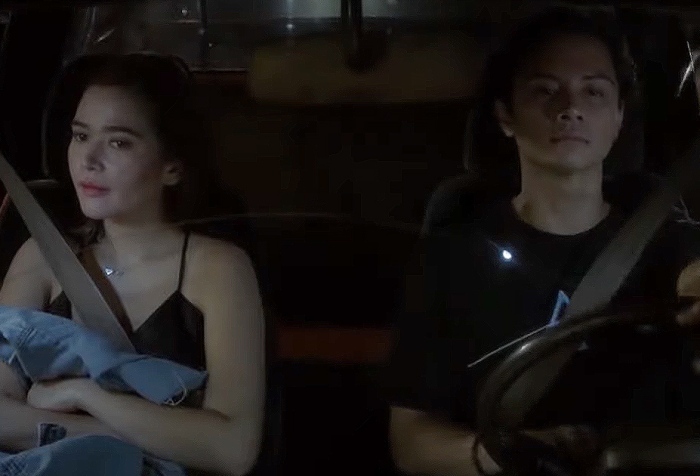 From the director of ‘Meet Me in St. Gallen,’ ‘Sid & Aya: Not a Love Story,’ and ‘Ulan,’ Irene Villamor and the stars of ‘100 Tula Para Kay Stella’ and ‘The Day … Continue Reading WATCH: Bela Padilla, JC Santos in Irene Villamor’s ‘On Vodka, Beers, and Regrets’