“Jacqueline Comes Home” is Loosely Based on its Source Material

We were at the red carpet premiere of VIVA Films’ controversial drama movie Jacqueline Comes Home. And though it did say on its title “The Chiong Story,”  it also puts a disclaimer before … Continue Reading “Jacqueline Comes Home” is Loosely Based on its Source Material

Doug Jones has made a career out of playing monsters, ghouls and creatures of myth. The former contortionist is a legend in sci-fi, fantasy and horror circles for his unique … Continue Reading Meet the Man Behind the Amphibian Man in “The Shape of Water”

For Matt Damon, Idea for “Downsizing” is Larger-Than-Life

Considered one of the most revered actors in Hollywood today, in terms of talent and box office draw, Matt Damon now stars in Paramount Pictures’ new quirky comedy Downsizing, a social satire … Continue Reading For Matt Damon, Idea for “Downsizing” is Larger-Than-Life

If her lucky streak continues, Big Little Lies actress Hong Chau is on the cusp of being only the sixth Asian actress ever to be nominated for an Oscar. And this well-deserved … Continue Reading Asian Actress Hong Chau on the Verge of Getting Oscar Nom for “Downsizing”

Matt Damon is meant for something bigger in the new poster for Paramount Pictures’ new quirky comedy Downsizing directed by two-time Oscar-winner Alexander Payne. Check out the poster below and watch Downsizing in Philippine … Continue Reading “Downsizing” Thinks Big for Its New Poster 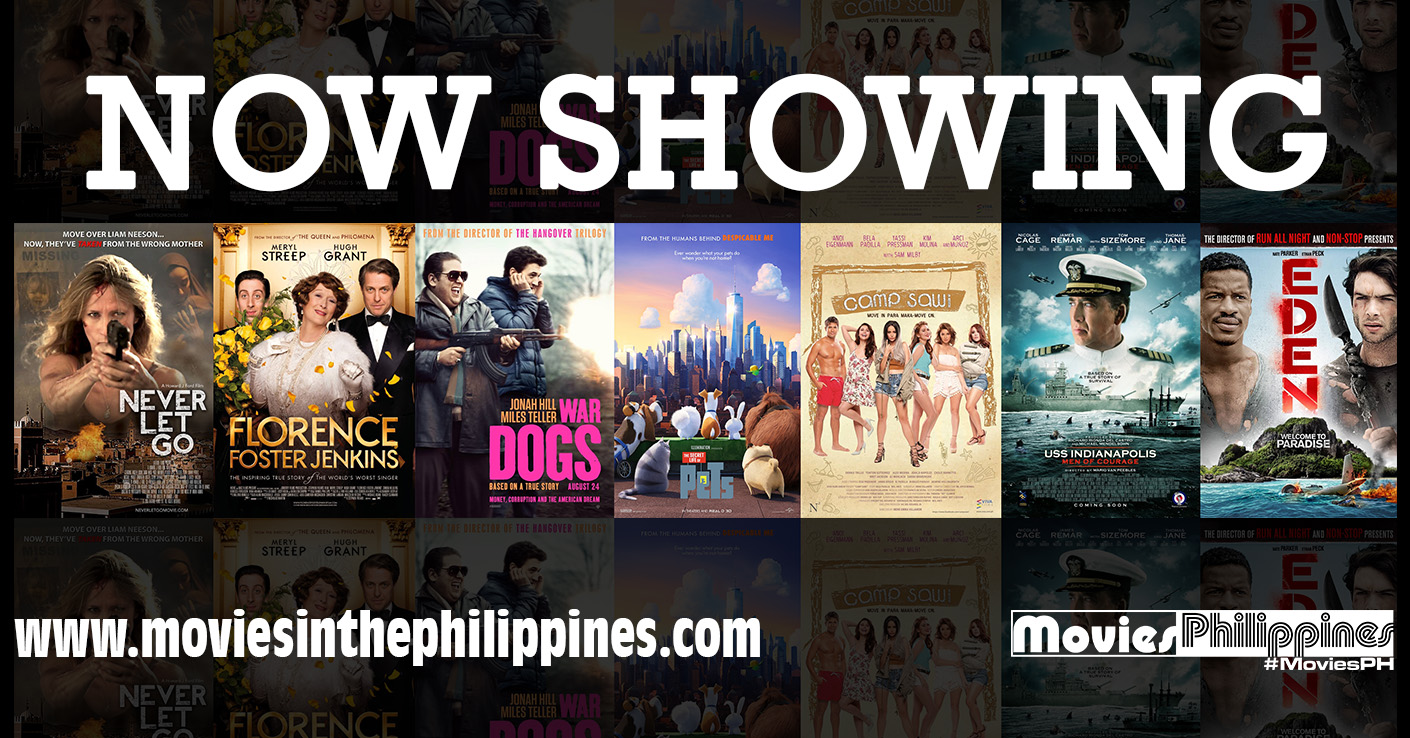 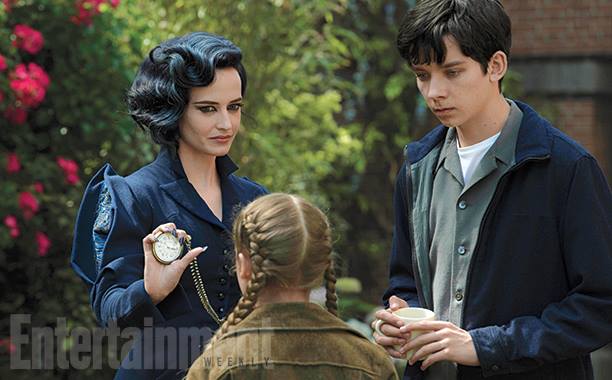 With Fox’s reboot of Fantastic Four released this week, we list down our top 5 formed as a group origin movies. 5. X-Men: First Class (2011) – Matthew Vaughn Revamping the X-Men franchise since … Continue Reading Top 5: (Team) Origin Movies of the 21st Century