The cast and filmmakers of the inspiring drama “Just Mercy” led by Michael B. Jordan, Jamie Foxx and Brie Larson talk about why the film tells one of the most … Continue Reading “Just Mercy” Stars Talk About Film’s Timely Story 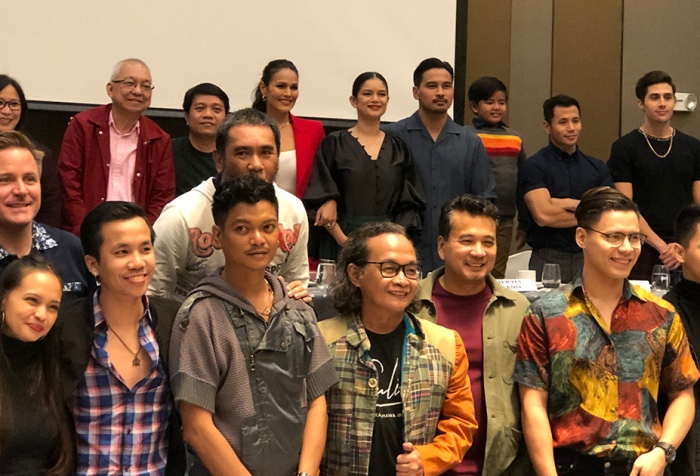 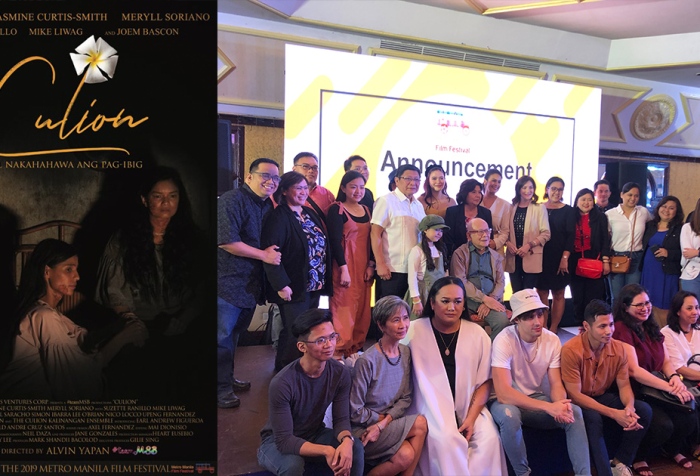 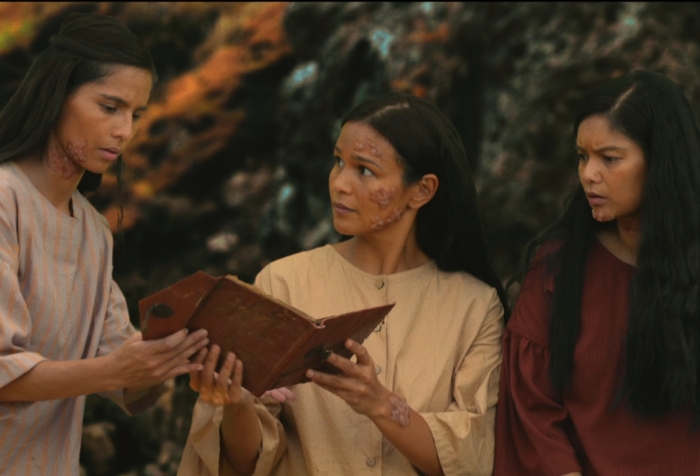 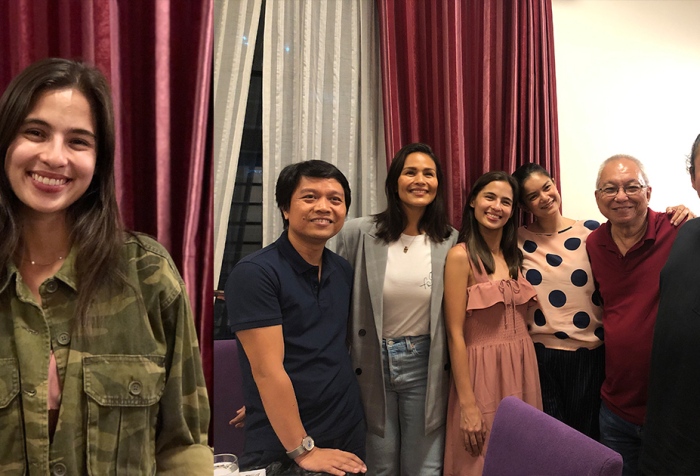 According to the movie’s screenwriter Janice Perez, ”Quezon’s Game” was produced to shed light and honor the heroic feat of late President Manuel L. Quezon – when he fought for … Continue Reading Historical Film ‘Quezon’s Game’ and Its Nostalgic Setting 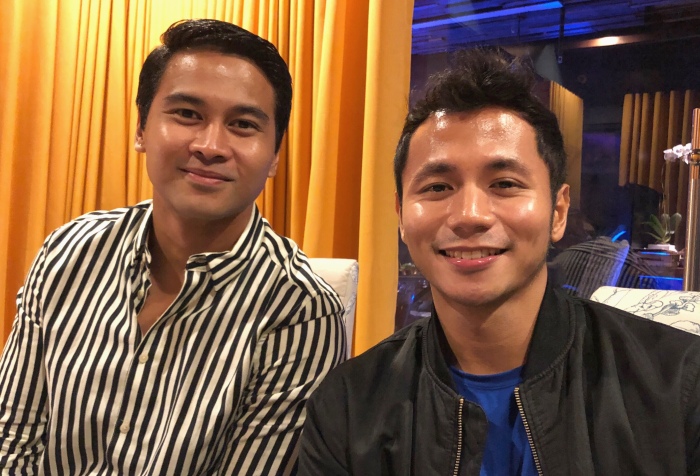 If you’ve been following our updates on ‘Culion,’ we’ve emphasized the film’s women-centric story and it stars Iza Calzado, Meryll Soriano and one soon to be announced. But of course, … Continue Reading Joem Bascon, Mike Liwag All Set for ‘Culion’ 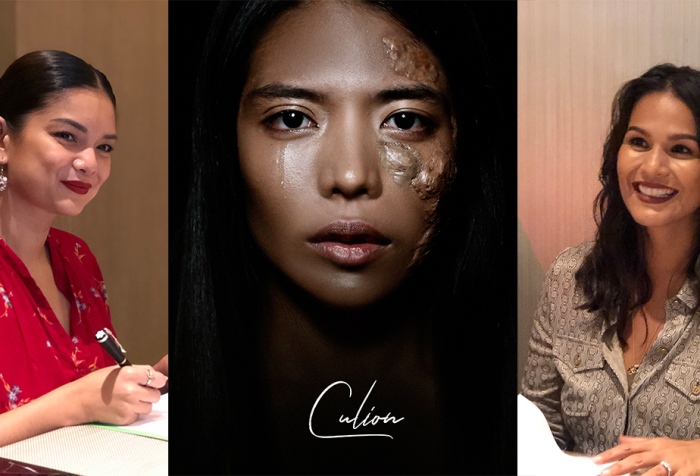 Culion: The Optimistic, The Believer, The Hopeless

Although leprosy on the island-town of Culion was abolished in the 1980s, it was only in 2006 when it was declared a leprosy-free area by the World Health Organization.  Writer Ricky Lee and … Continue Reading Culion: The Optimistic, The Believer, The Hopeless

The three main characters of Ricky Lee and Alvin Yapan’s historical drama ‘Culion’ are almost complete as multi-awarded actress Meryll Soriano joins Iza Calzado as Ditas, the one who has … Continue Reading Meryll Soriano Joins ‘Culion,’ Shares Their Historical Film Deserves a Spot at the MMFF 2019

“Mary, Queen of Scots” Asserts Claim to the Throne in New Trailer

In a history ruled by kings, there was a moment when two queens wrote the future.  Watch the brand new trailer of Focus Features’ dramatic thriller Mary, Queen of Scots starring Saoirse … Continue Reading “Mary, Queen of Scots” Asserts Claim to the Throne in New Trailer