Can Stacy and Margaret pull off ANOTHER switch so Margaret can spend more time with Kevin, just ahead of her of coronation? Or will a new lookalike, party girl Fiona, … Continue Reading Main Poster and Trailer for Netflix’s ‘The Princess Switch: Switched Again’ Released

She recently wrapped the final season of the HBO award-winning series Game of Thrones where she played the lead role of Daenerys Targaryen, the Mother of Dragons. Now, Emilia Clarke lights up the … Continue Reading Emilia Clarke Displays Singing Prowess in “Last Christmas” 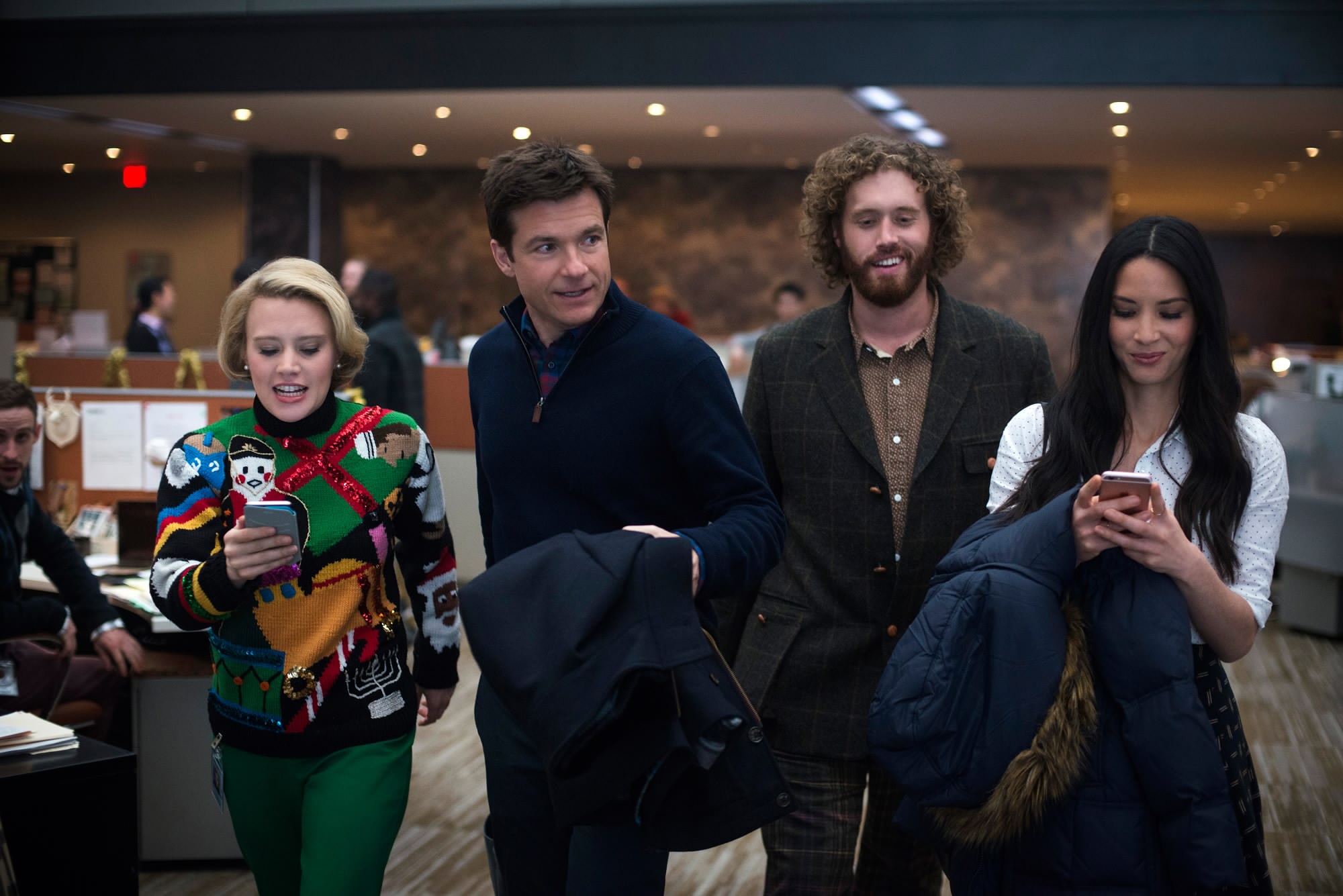