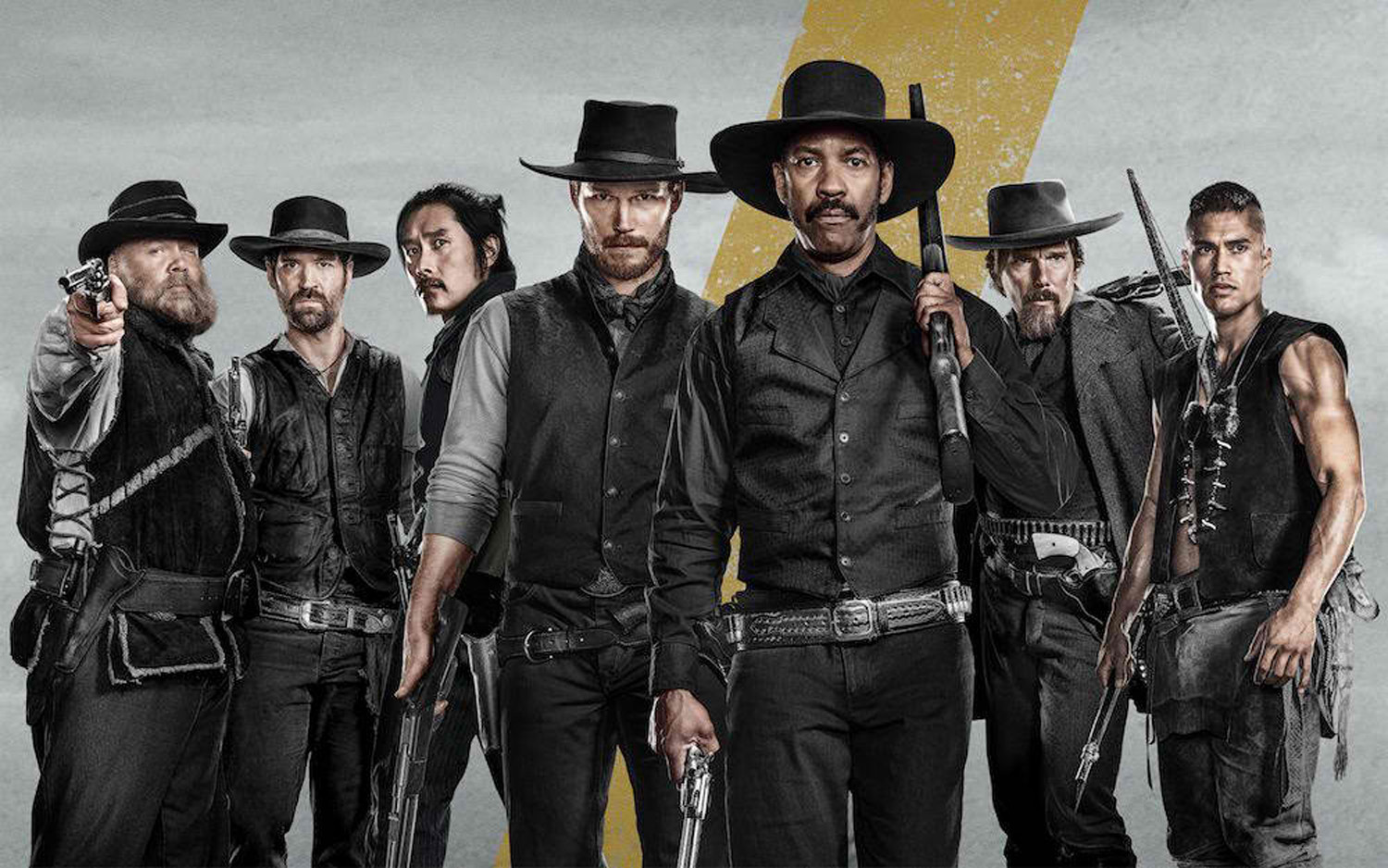 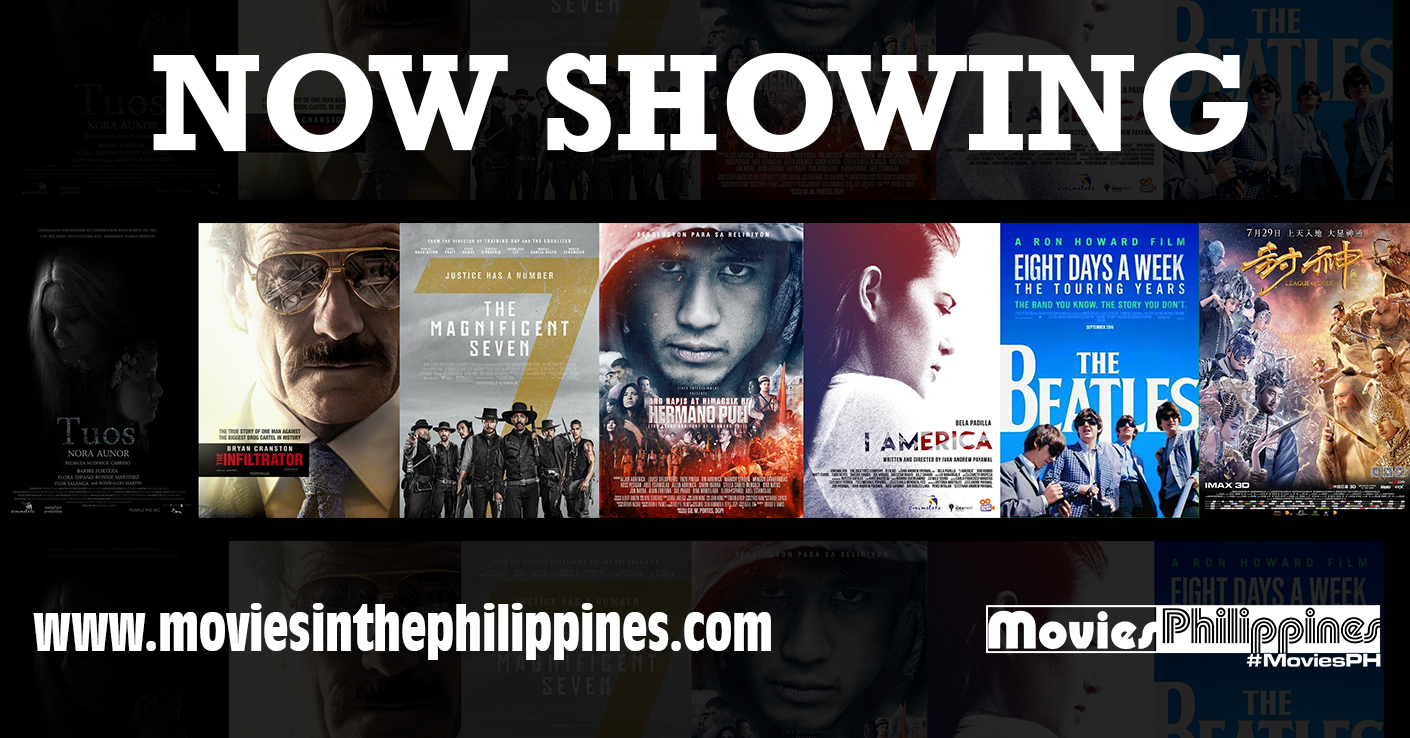 Denzel Washington Protects the Innocent in “The Magnificent Seven” 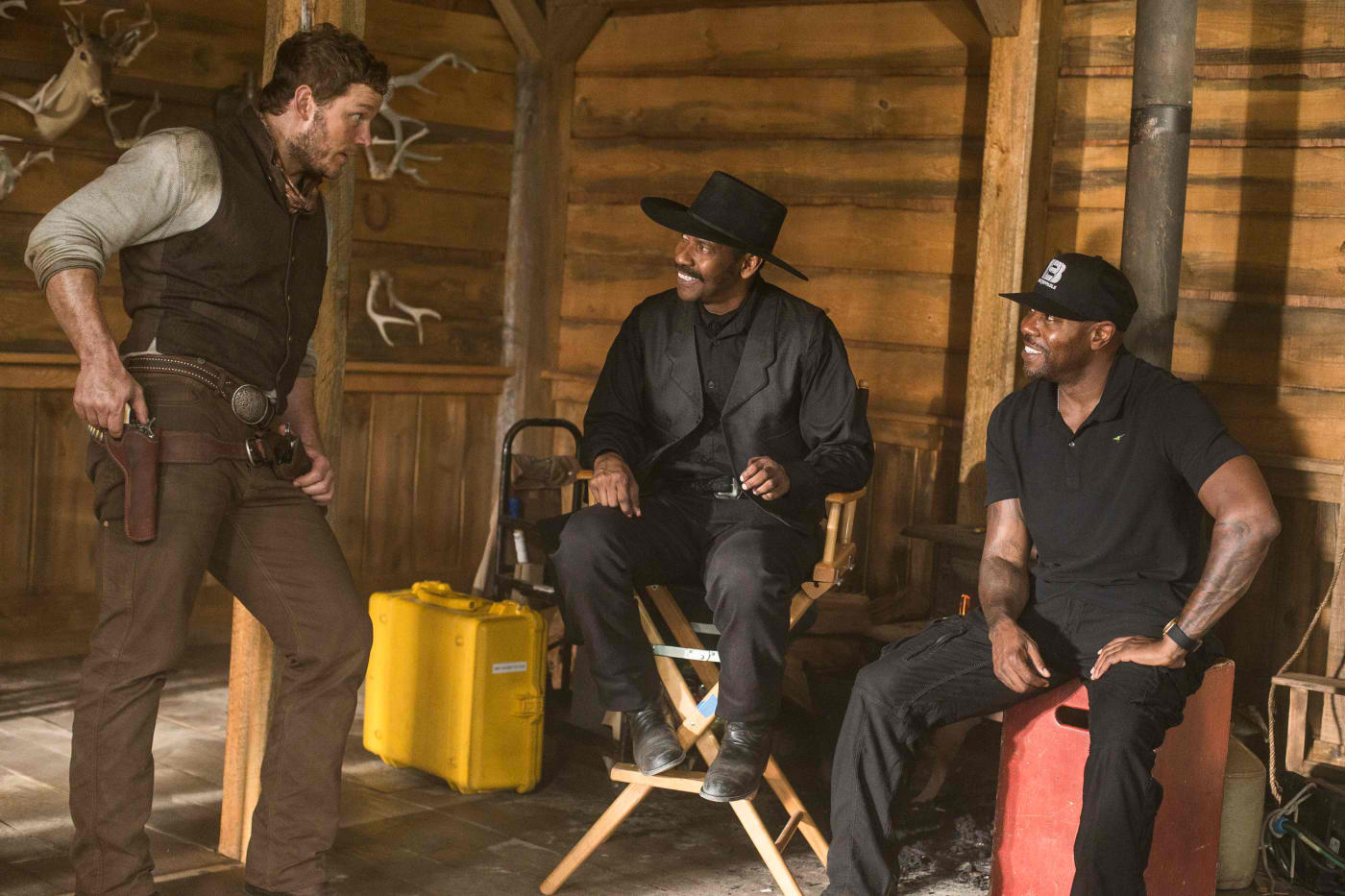 Misfits Band Together to Become “The Magnificent Seven”

“When MGM asked me about making a Western, I got excited about the possibility of it, because I grew up with Westerns,” says Antoine Fuqua, who re-teams with Denzel Washington … Continue Reading Misfits Band Together to Become “The Magnificent Seven” 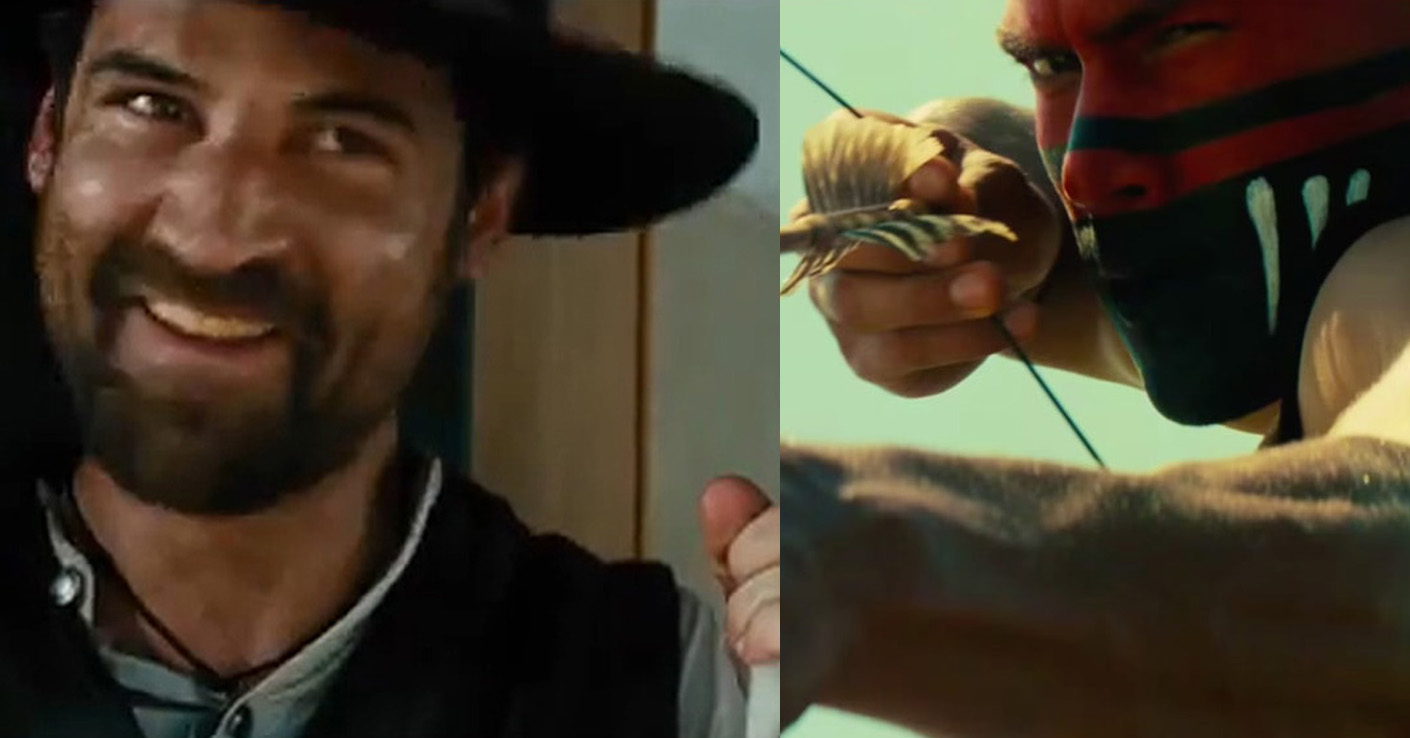 Watch “The Magnificent Seven” Vignettes: The Outlaw, The Warrior 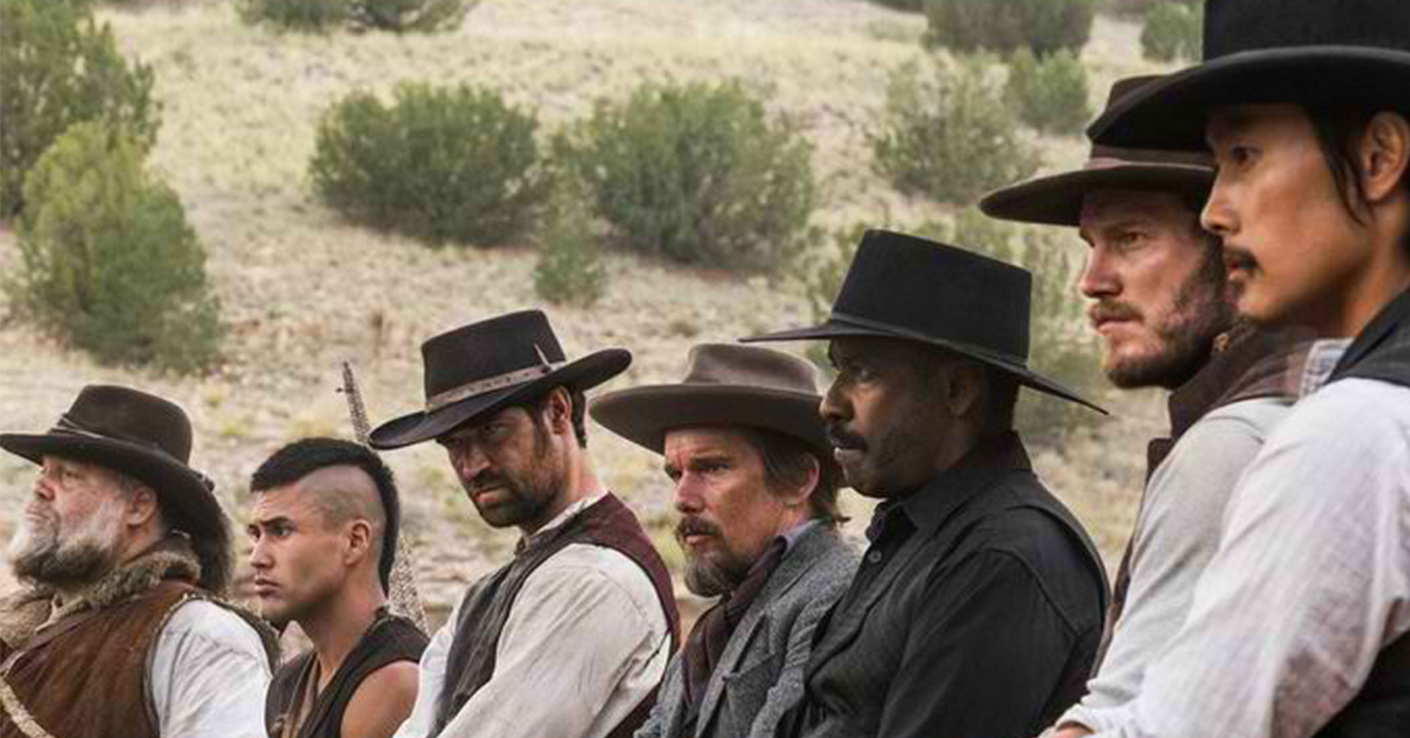 The titular seven outlaws take a bow in a newly released featurette for Columbia Pictures’ action-adventure “The Magnificent Seven” which may be viewed here: Meet the Bounty Hunter (Denzel Washington), … Continue Reading Featurette Introduces Men of ‘The Magnificent Seven’ 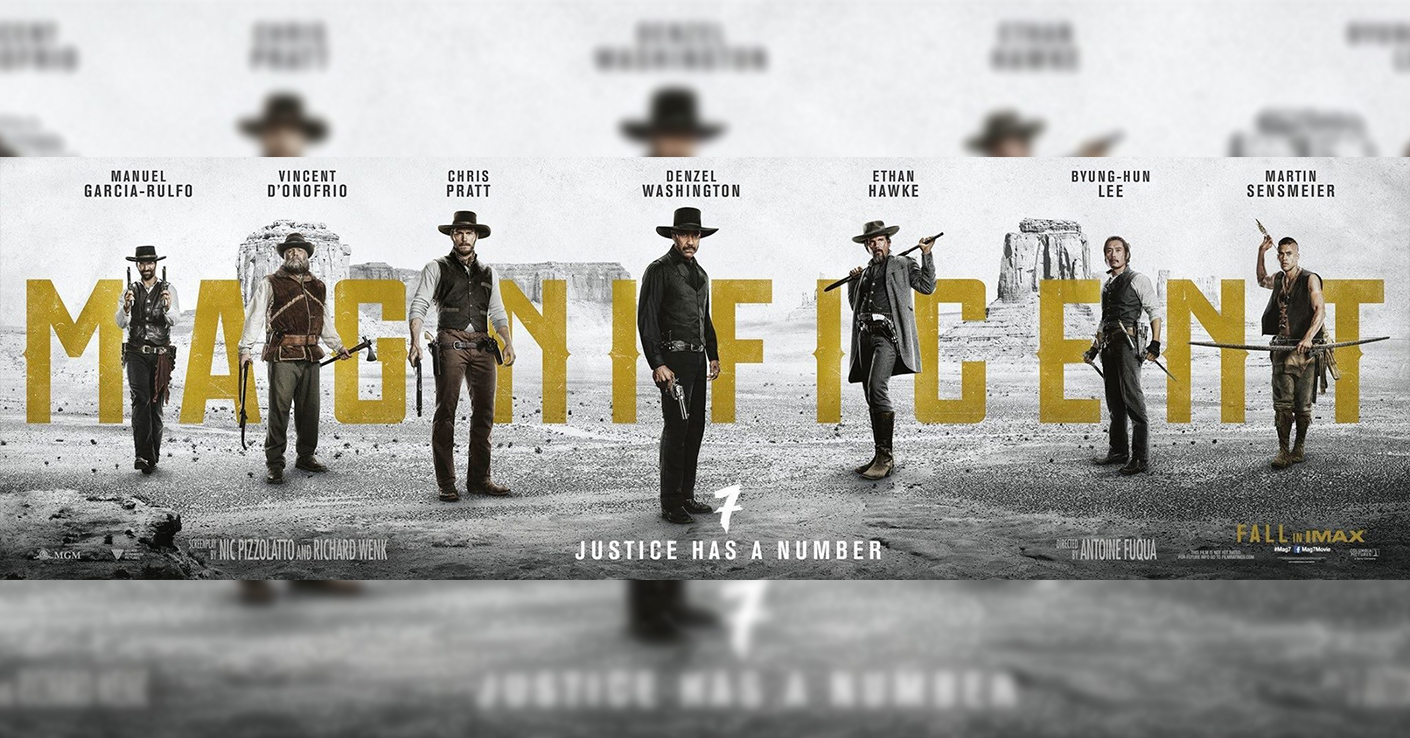 ‘The Magnificent Seven’ To Be Released Worldwide in IMAX Theatres 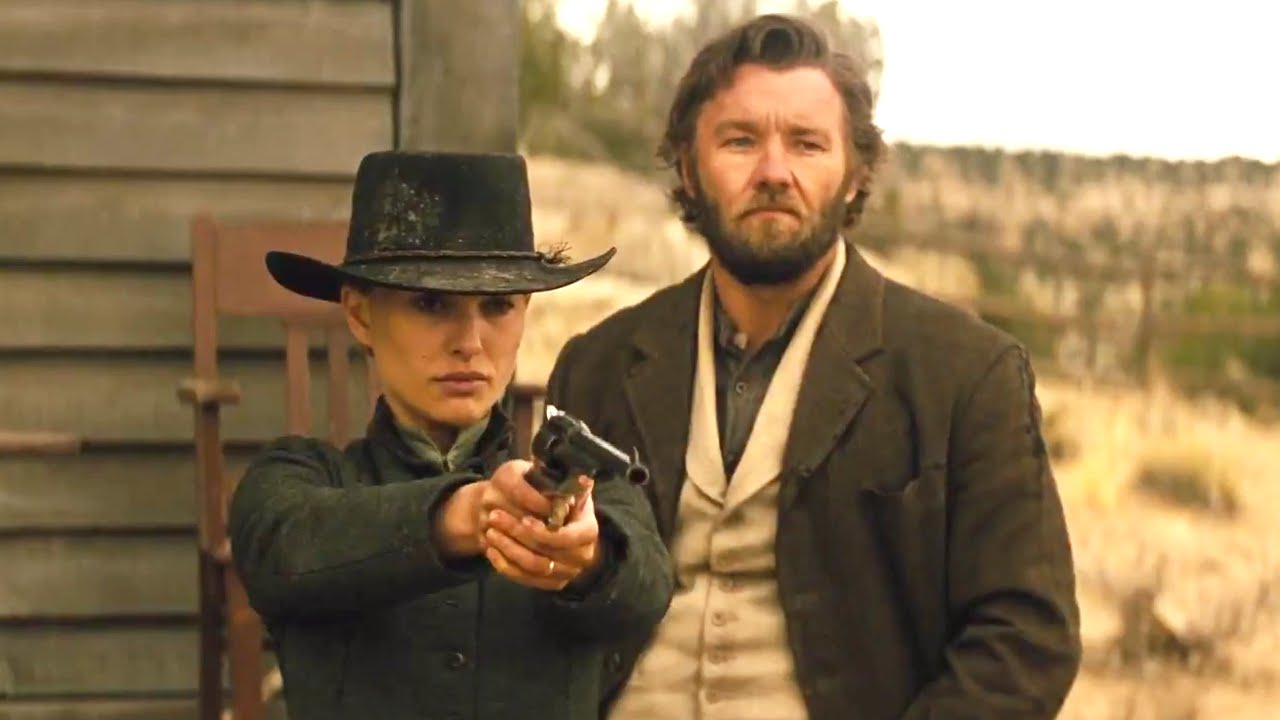 Natalie Portman is an inspiration to women everywhere. As a highly in demand actress, she has given life to many important women’s stories that span from the lives of a … Continue Reading Natalie Portman Talks About Feminism and the Men of ‘Jane Got A Gun’

A new full trailer for Jane Got a Gun has just been released by Captive Cinema. The film stars Natalie Portman as the titular character who finds herself in the … Continue Reading New Trailer and Poster for ‘Jane Got A Gun’ Starring Natalie Portman

Edgerton, McGregor and Portman Stars in the Western Drama ‘Jane Got A Gun’

In Philippine cinemas In February 2016.