15 Filipino Movies Coming to Netflix this August and September

Manila, July 30, 2020 – Netflix is back with a brand new slate of 15 Filipino films coming on to the service starting this August, including Netflix Original Love The … Continue Reading 15 Filipino Movies Coming to Netflix this August and September 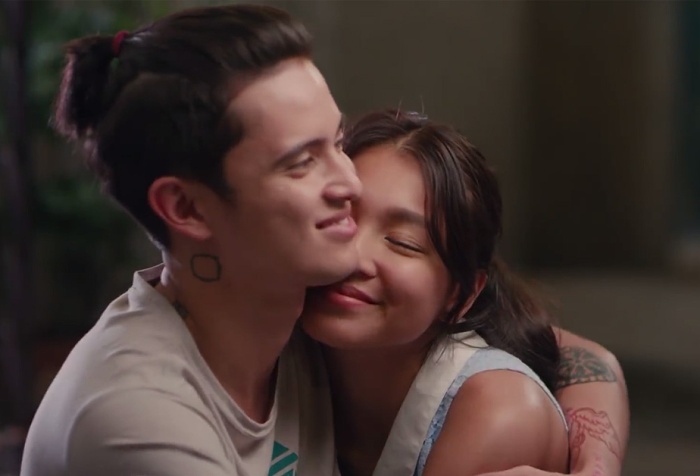 Local Favorites to Watch this Long Weekend on iflix

If you’re looking for something good to watch, but don’t know where to start? How about checking out some local favorites that will not just entertain you but will also … Continue Reading Local Favorites to Watch this Long Weekend on iflix

The post-apartheid story, Written and Directed by Academy Nominated Roland Joffe and Co-written by Michael Ashton was based on Ashton’s play The Archbishop and The Antichrist. The film thriller drama … Continue Reading Drama Thriller ‘The Forgiven’ Opens in PH Cinemas March 27

In observance of the 2018 World Day against Trafficking in Persons, the Inter-Agency Council Against Trafficking (IACAT), Commission on Filipinos Overseas (CFO), and Film Development Council of the Philippines (FDCP), … Continue Reading Anti-Human Trafficking Council Screens “Across the Crescent Moon”

What do you do when the love of your life, the woman you dream of growing old with, suddenly breaks up with you for the most cliché reason of simply … Continue Reading “The Write Moment” Gives New Twist to Heartache ‘Hugot Feels’ 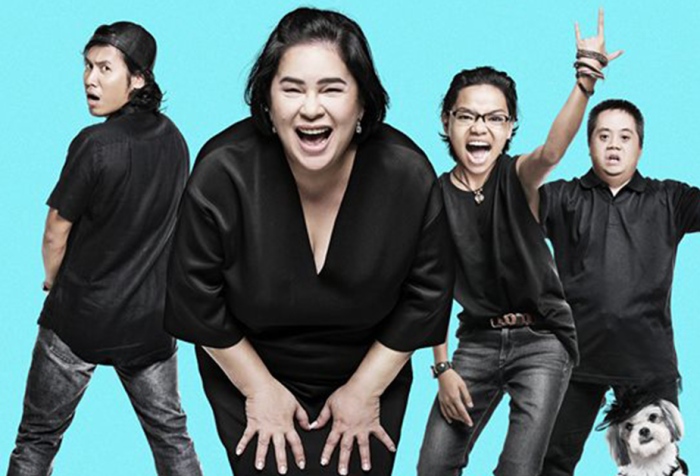 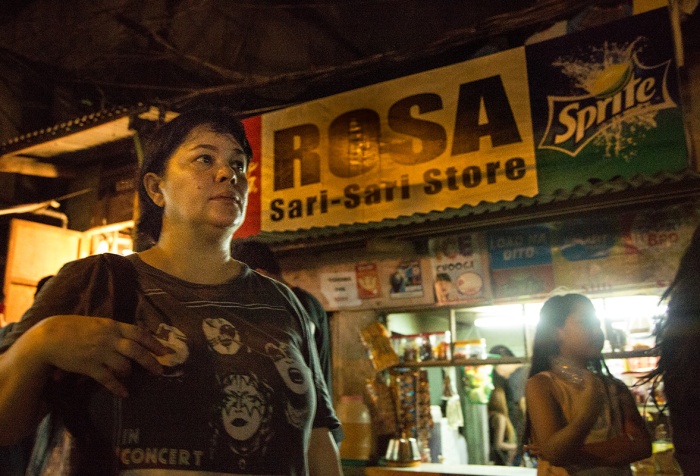 Renowned actress Jaclyn Jose made history in 2016 when she won the Palme D’Or for Best Actress for her performance in Ma’Rosa, the gripping film by Brillante Mendoza. This March, FDCP Cine … Continue Reading Internationally-Acclaimed “Ma’ Rosa” Kicks Off March FDCP Cine Lokal Films

She earned Academy Award nominations for her exceptional performances in Atonement and Brooklyn.  Now, Saoirse Ronan is up for another Best Actress Oscar for Universal Pictures’ Lady Bird which is now showing exclusively at Ayala Malls Cinemas (Trinoma, Greenebelt … Continue Reading Saoirse Ronan, Funny and Heartbreaking in “Lady Bird”