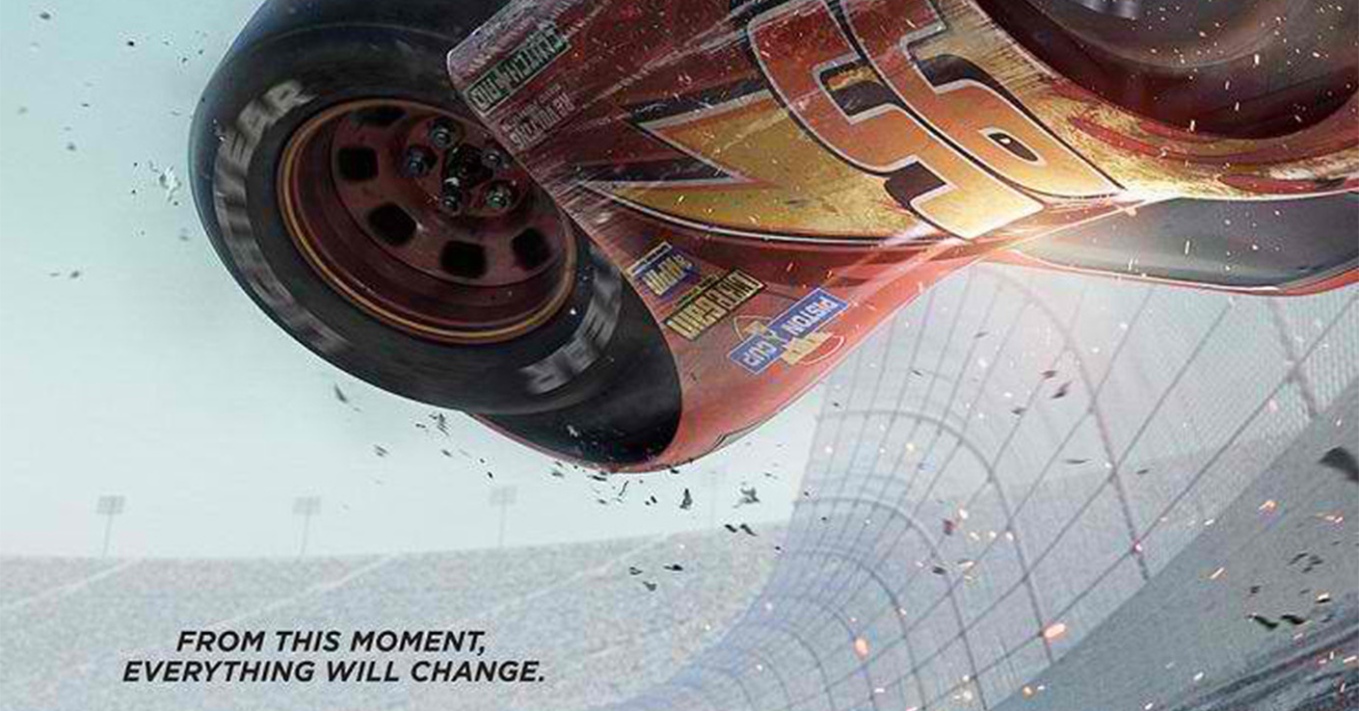 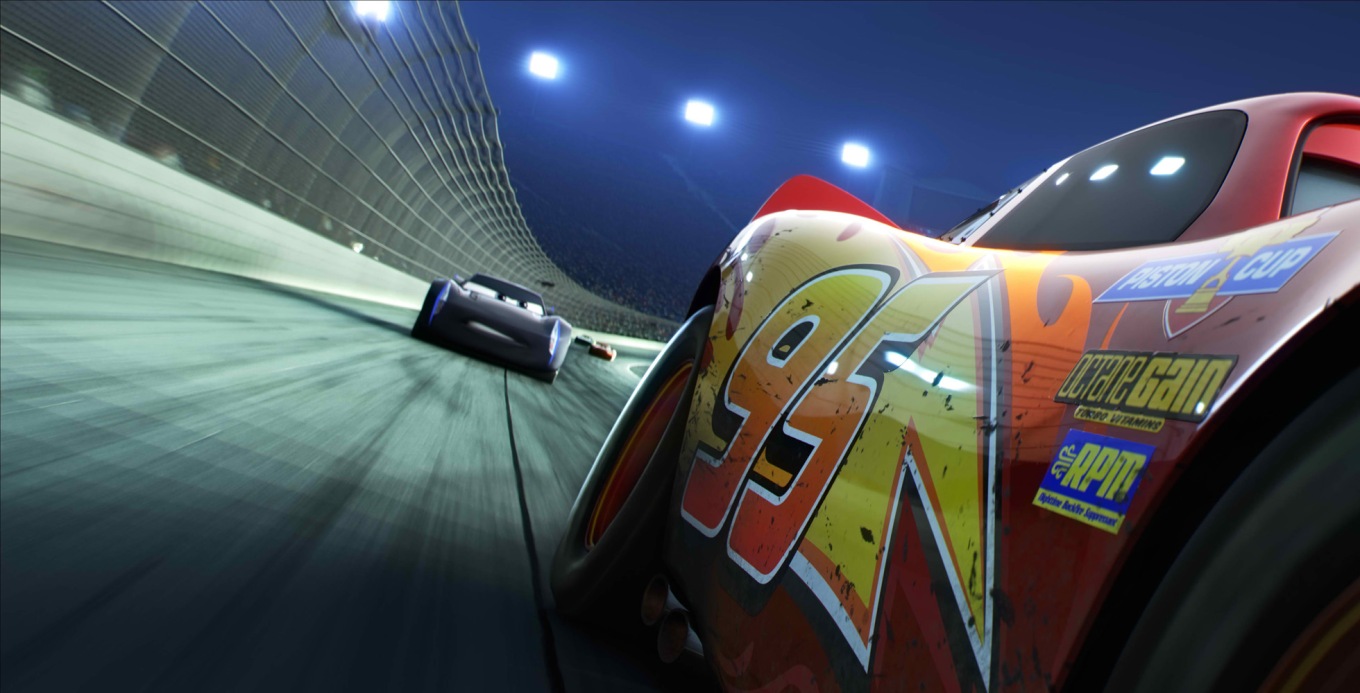 The unexpectedly dark teaser trailer of Disney/Pixar’s Cars 3 is off to the races, arriving with a cryptic tagline, “From this moment on, everything will change.” Check out the trailer and … Continue Reading “Cars 3” Teaser Trailer Warns Everything Will Change

They might have only offered film this year (Finding Dory), but it was a critical and box-office success, Pixar Animation Studios proved that they’re the king in animated films in … Continue Reading Cars 3, The Incredibles 2 & Toy Story 4; Upcoming Pixar Films

Whereas Disney/Pixar’s 2006 animated film Cars is generally considered something of a minor entry in the animation studio’s larger filmography (if also a solid family-friendly cartoon feature in its own right), most … Continue Reading Pixar’s Chief Creative Officer Talks About Lightning McQueen’s Emotional Story in ‘Cars 3’ 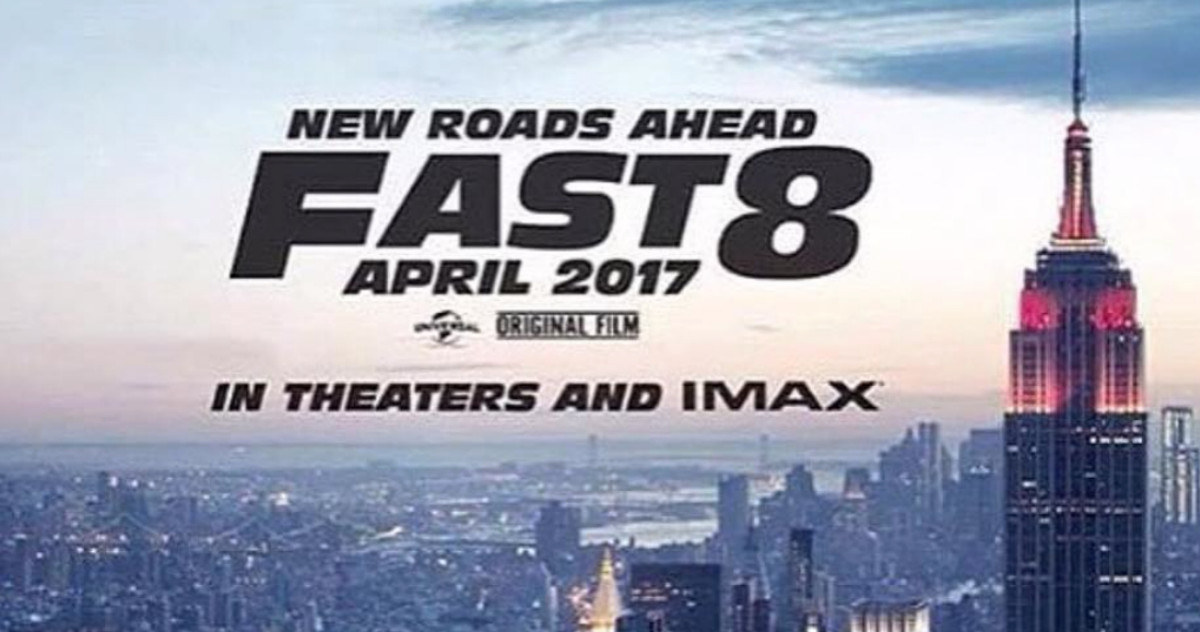 ‘Fast & Furious 8’ Begins Filming this May

With the April 2017 release date looming for Fast 8/Fast & Furious 8, filming is already underway for the latest installment in the lucrative The Fast and the Furious franchise. … Continue Reading ‘Fast & Furious 8’ Begins Filming this May