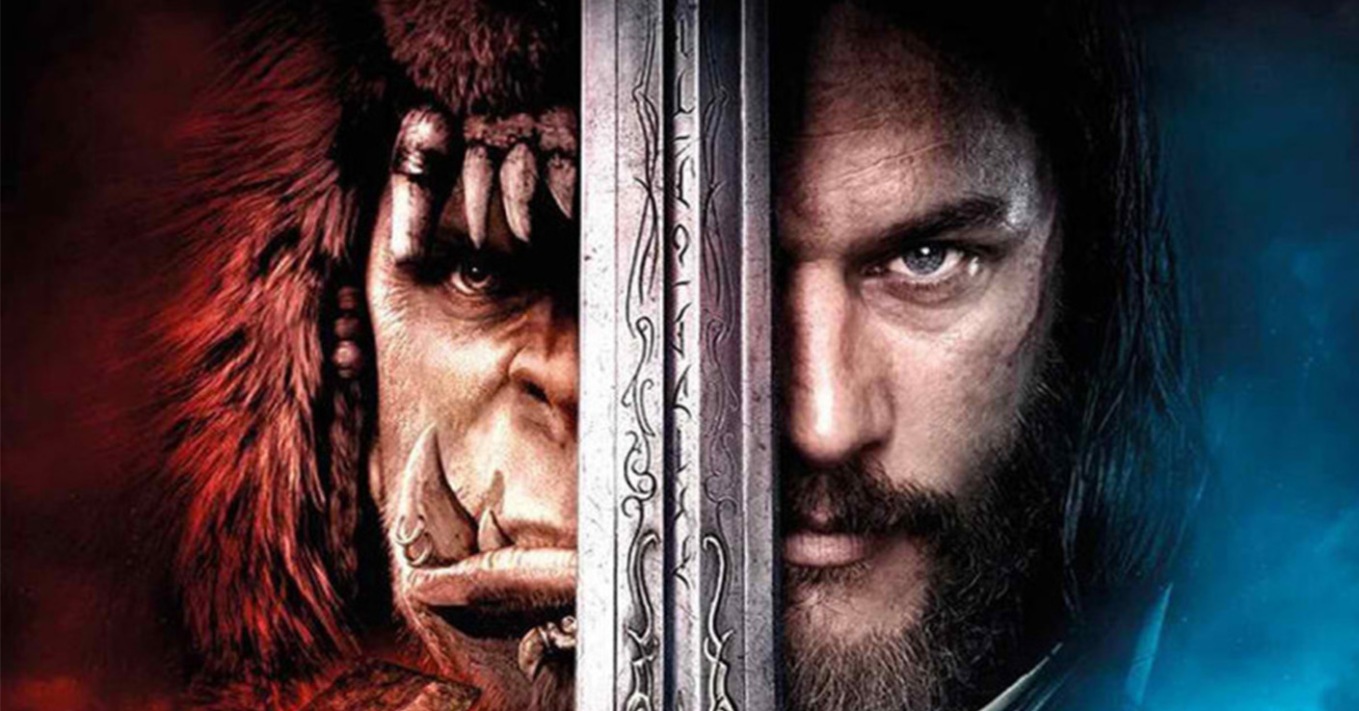 The Incredible Visual Effects to Build the World of ‘Warcraft’

Since its inception, more than 100 million players have experienced the dazzling and compelling mythology that is the global phenomenon known as World of Warcraft. Watch the International Trailer 2 of … Continue Reading Global Phenomenon ‘Warcraft’ Takes Flight

Few video game franchises of the late ’90s and early 2000s are held in as high esteem as the Thief series, which revolutionized the fantasy genre within the medium with a detailed, … Continue Reading ‘Thief’ Video Game Movie In Active Development 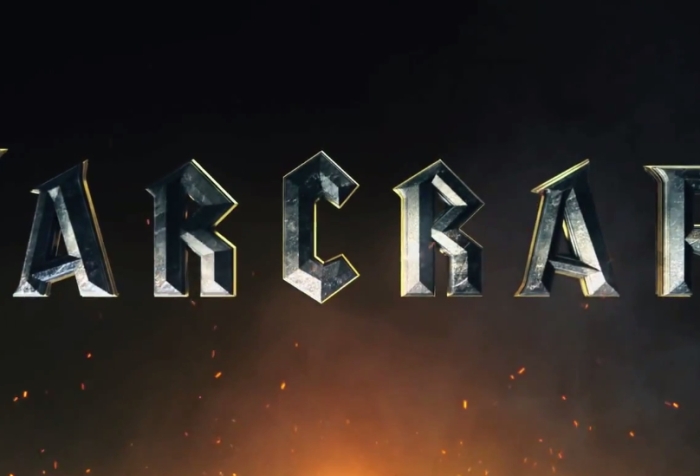 Universal Pictures and Legendary have released the first trailer for “Warcraft” an epic adventure of world-colliding conflict based on Blizzard Entertainment’s global phenomenon. The trailer may be viewed here: In … Continue Reading First ‘Warcraft’ Trailer Battles Ahead

The popular role-playing fantasy game Dungeons & Dragons is finally getting the big-budget feature film adaptation that it deserves. WB and Hasbro have put out an announcement to make the … Continue Reading Dungeons & Dragons Movie Officially Announced

With Resident Evil: Retribution (2012) ending in a cliff hanger, one already knows that another Resident Evil movie is along the way. But why did it take too long for the new installment to … Continue Reading ‘Resident Evil: The Final Chapter’ To Begin Filming Soon, Expected For September 2016 Release 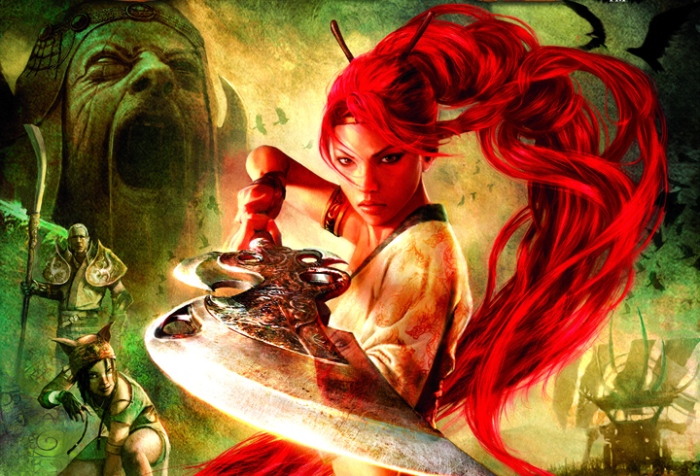