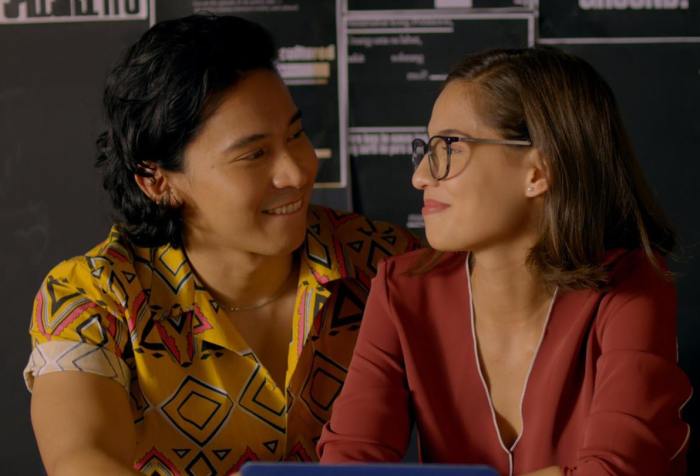 ‘I’m Drunk, I Love You’ Full Movie Now Streaming on YouTube for Free 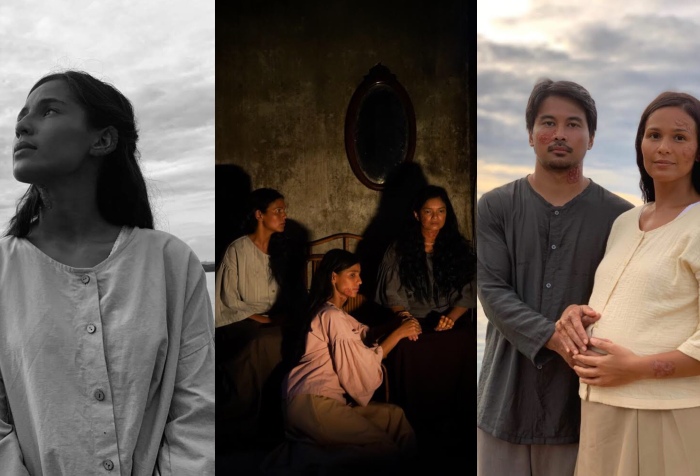 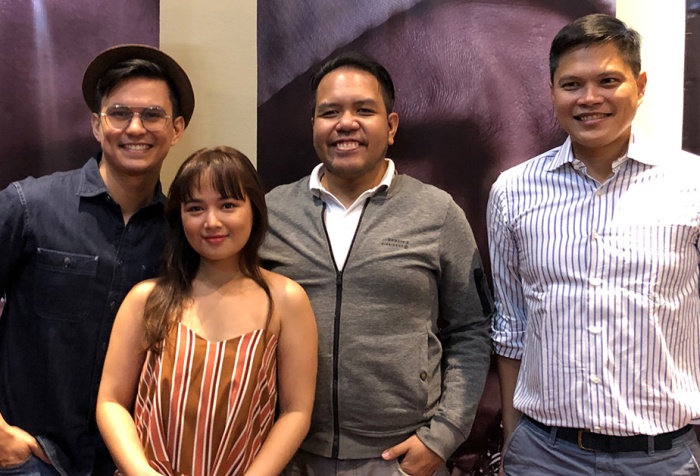 The horror film delves into demonic possessions and a believer’s test of faith Home to the most popular series and Hollywood movies, FOX is about to delight viewers yet again … Continue Reading FOX Produces its First Local Film “Maledicto”

“Siargao” Review: Beauty of Siargao is Not Enough

SIARGAO (2017) Review Directed by Paul Soriano It isn’t new that a film wants to promote a place, a destination. The beauty of Siargao, with the ever appealing Jericho Rosales … Continue Reading “Siargao” Review: Beauty of Siargao is Not Enough