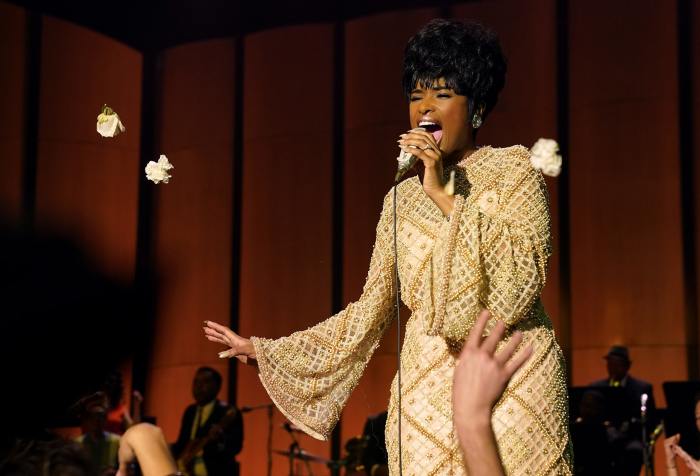 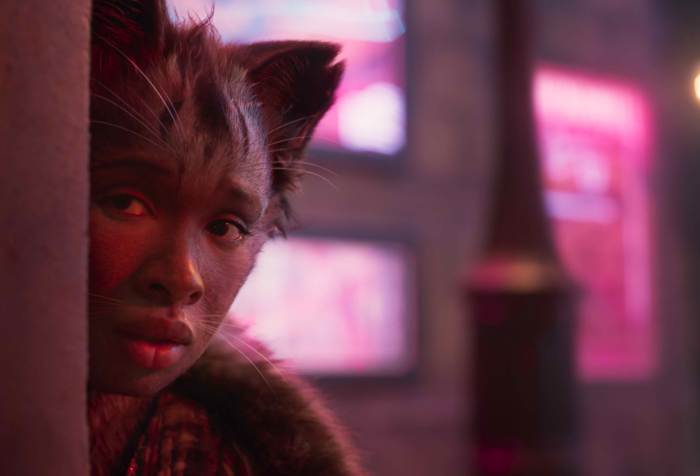 Take for a first look at the teaser trailer for Universal Pictures’ new epic musical Cats and go behind the scenes for an inside look. Check out the videos below and watch Cats in … Continue Reading “Cats” Unveils First Trailer and Behind-The-Scenes Video