The world’s first family is back with an adventure for the Stone Ages! The Croods have survived their fair share of dangers and disasters, from fanged prehistoric beasts to surviving … Continue Reading “The Croods” Sequel “A New Age” Reveals First Trailer 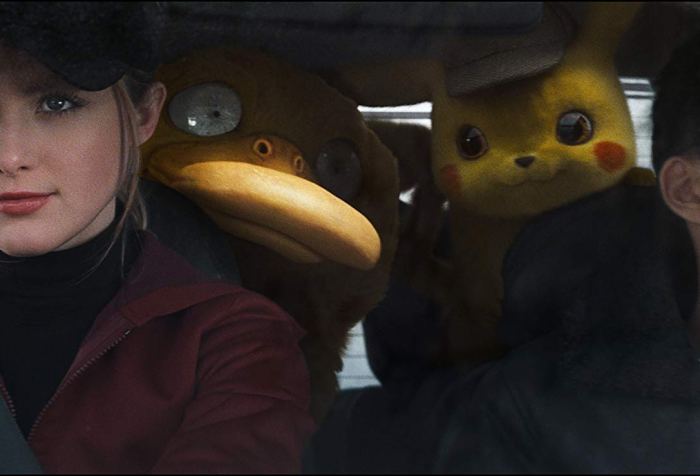 POKEMON: DETECTIVE PIKACHU (2019) Review Directed by Rob Letterman I was quite anxious for this film because historically, there aren’t a lot of video-game-turned-movies that really stand out or are … Continue Reading ‘Pokemon: Detective Pikachu’ Review: A Delightful and Fun Adventure

In the globally beloved franchise that is Pokémon, Warner Bros. Pictures and Legendary Pictures’ “POKÉMON Detective Pikachu” presents a fresh and intriguing perspective. Designed with a fans-first commitment and a … Continue Reading Humans, Pokemon Harmoniously Co-Exist in “Detective Pikachu” 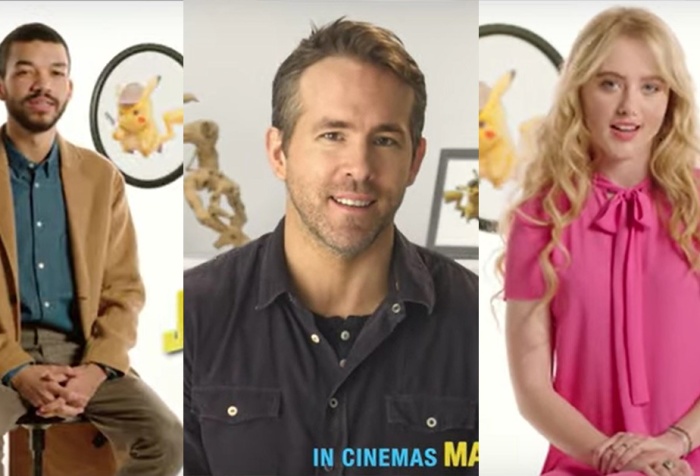 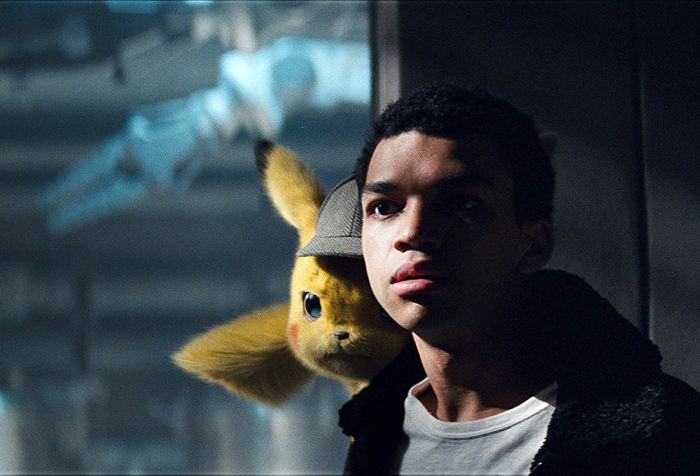 The Plot Thickens in the New “POKÉMON Detective Pikachu” Trailer 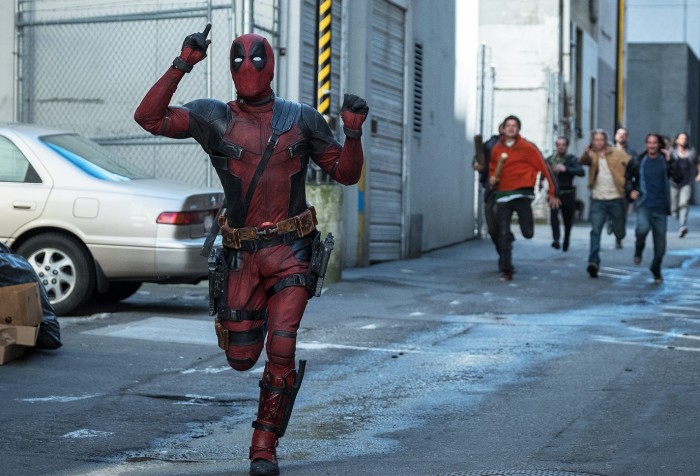 From the studio that brought you “A Miracle on 34th Street” and “Home Alone,” everyone’s favorite disreputable superhero returns to the big screen with a fairytale twist on Deadpool 2 … Continue Reading Greatest Bedtime Story Ever Told “Once Upon a Deadpool” Starts January 16 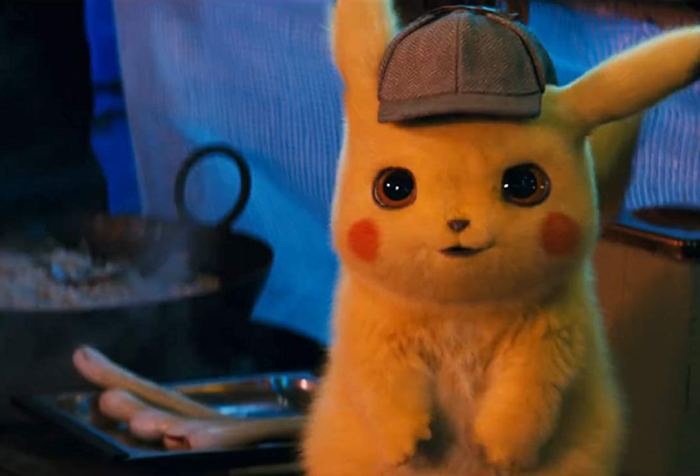 DEADPOOL 2 (2018) Review Directed by David Leitch It’s a not usual that a sequel turns out to be better than its predecessor but Deadpool 2 is brave enough to be even … Continue Reading “Deadpool 2” Review: Laugh-Out-Loud, Action-Packed and Surprisingly Heartwarming

The X-Force Assembles in “Deadpool 2” 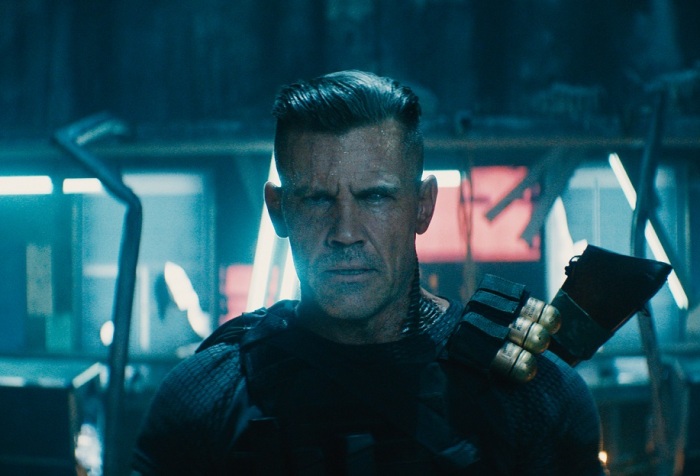 Josh Brolin from Thanos to Cable in “Deadpool 2”

After breaking box office records, Ryan Reynolds returns as “Deadpool” and this time the Merc with the Mouth’s movie is bigger and more badass than ever. “Deadpool” debuted in February … Continue Reading Josh Brolin from Thanos to Cable in “Deadpool 2” 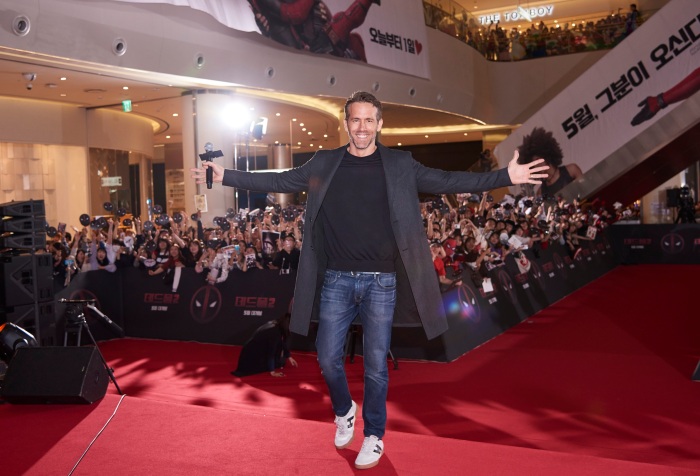