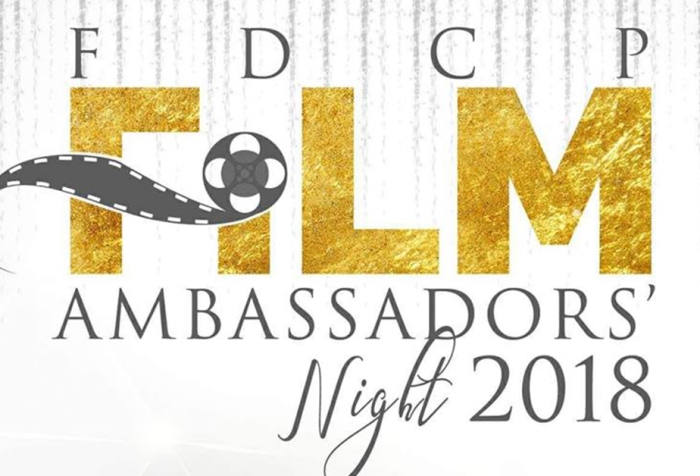 An impressive nine (9) Filipino films will be participating in the Osaka Asian Film Festival 2017, three (3) of which are part of the main competition section. Jerrold Tarog’sBliss, Sigrid … Continue Reading Nine Filipino Films Make it to Osaka Film Fest

February is not enough to satisfy your film cravings. With this, the Freedom Film Festival have extended until March to feed you with the iconic works of acclaimed Filipino filmmakers! … Continue Reading Best of 2016 in the February Series of The Fifth Freedom Film Festival

#MMFF2016: “Saving Sally” is a Simple Story That Can’t Be Told Enough

A bittersweet love story dipped in a glaze of sci-fi and fantasy. Starring Rhian Ramos, Enzo Marcos and TJ Trinidad and directed by Avid Liongoren, Saving Sally is an independent … Continue Reading #MMFF2016: The Animated World of Marty in Avid Liongoren’s “Saving Sally” 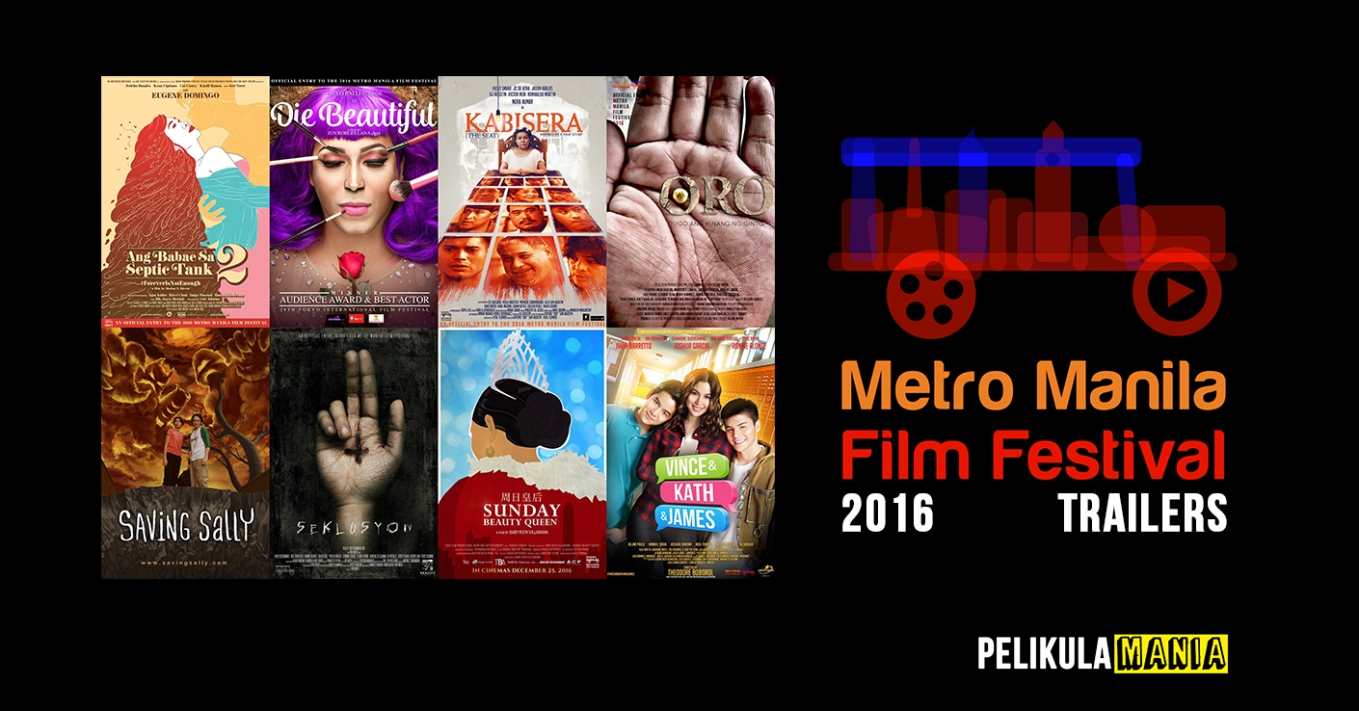 WATCH: All The #MMFF2016 Entry Trailers