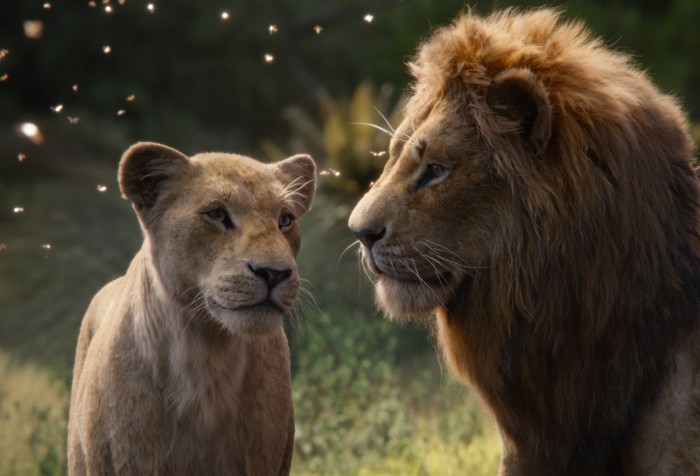 Return to the Pride Land with Globe and Disney’s The Lion King! 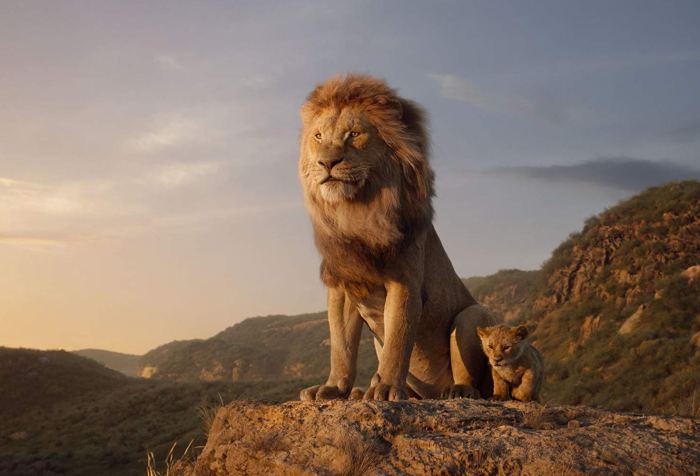 This July, Disney continues its streak of telling its classic and well-loved animated stories with a fresh take for the new generation. After 25 years, the animation studio goes full … Continue Reading Disney’s ‘The Lion King’ Roars to Life for a New Generation 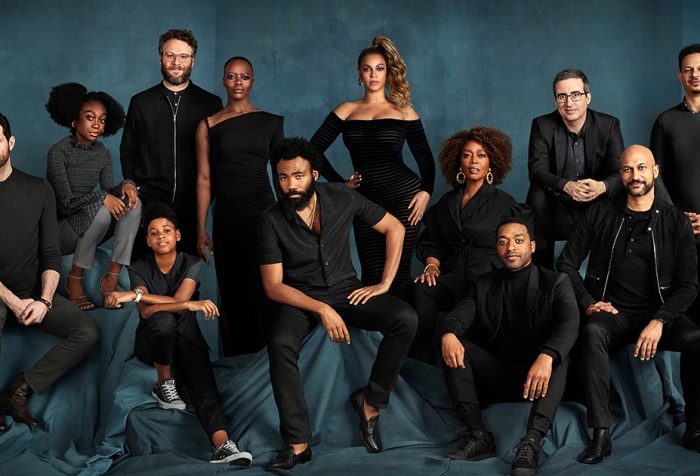 The King Has Returned. Check out the voice talent from Disney’s “The Lion King” together for the first time in a new cast photo. Pictured are Billy Eichner (Timon), Shahadi Wright Joseph (Young … Continue Reading Meet the Stars Behind the Voices in Disney’s ‘The Lion King’ 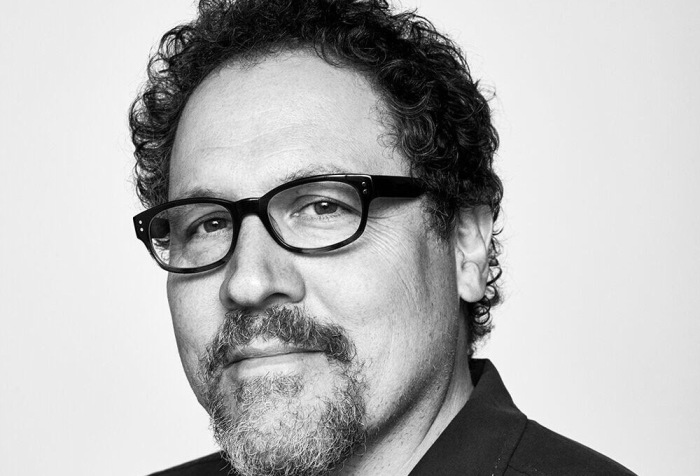 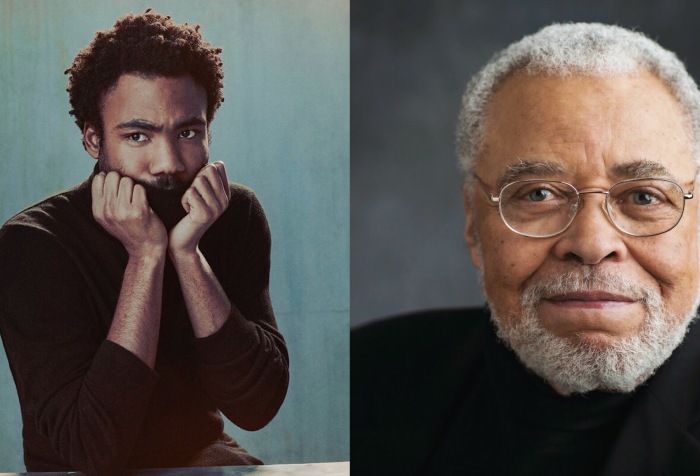