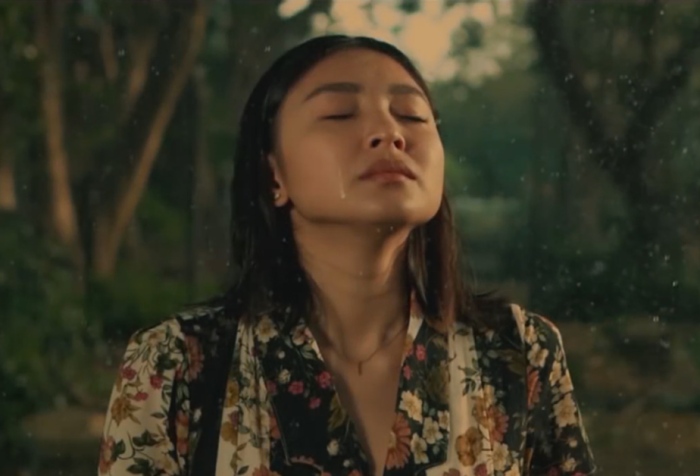 ULAN (2019) Review Directed by Irene Villamor Maybe all director Irene Villamor needed was to prove that she’s a great storyteller for VIVA Films have her the freedom to do … Continue Reading ‘Ulan’ Review: Spellbinding and Unique 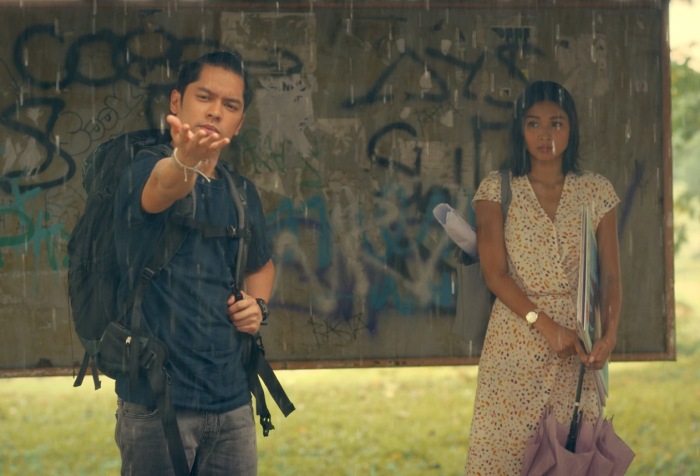 ‘Ulan’ is One of the Most Anticipated Films this Summer

After VIVA Films released the official trailer of Ulan on Friday, 8th of February, the outpouring of support from netizens was instantaneous.  #UlanTrailer hit the no.1 spot in the country’s … Continue Reading ‘Ulan’ is One of the Most Anticipated Films this Summer

It’s been one of the talk of the town since its teaser trailer was released. I mean, Tikbalang in a movie starring Nadine Lustre? The people behind this film must … Continue Reading Why “Ulan” is One of 2019’s Movie Event You Shouldn’t Miss

Nadine Lustre returns to the big screen via Irene Villamor’s ‘Ulan.’ Check out the first teaser which was released by VIVA Films below: This is the first time Lustre stars in a … Continue Reading Mystery Surrounds First ‘Ulan’ Teaser Starring Nadine Lustre