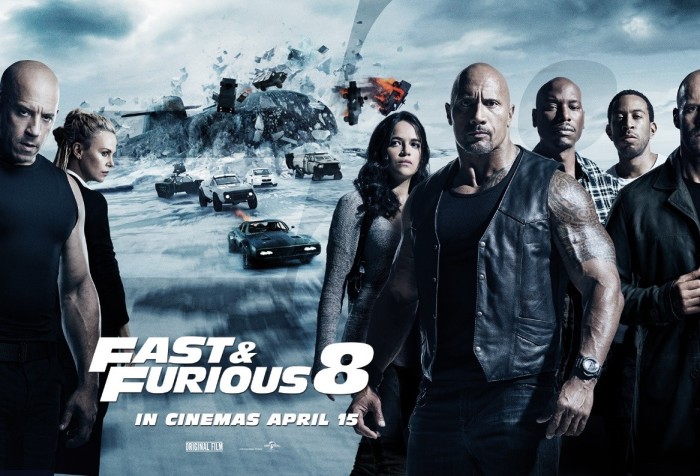 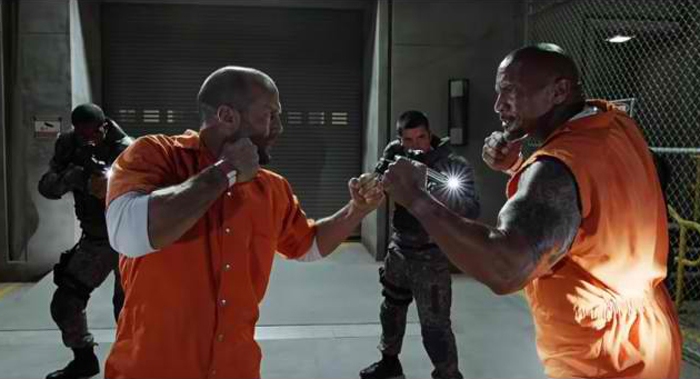 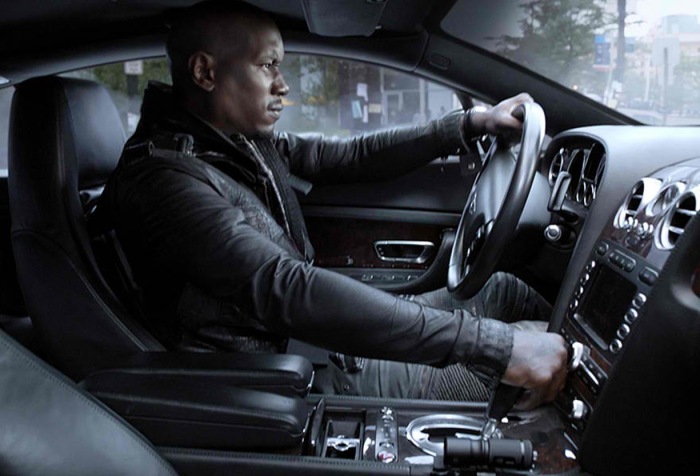 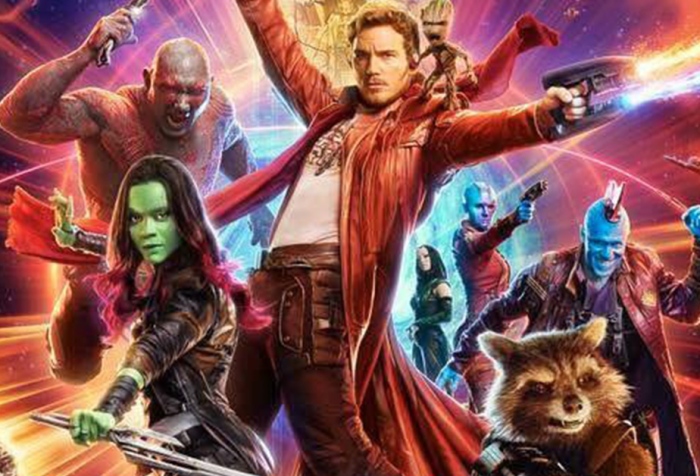 “Guardians of the Galaxy Vol. 2” Character Posters Prop Up the Misfits 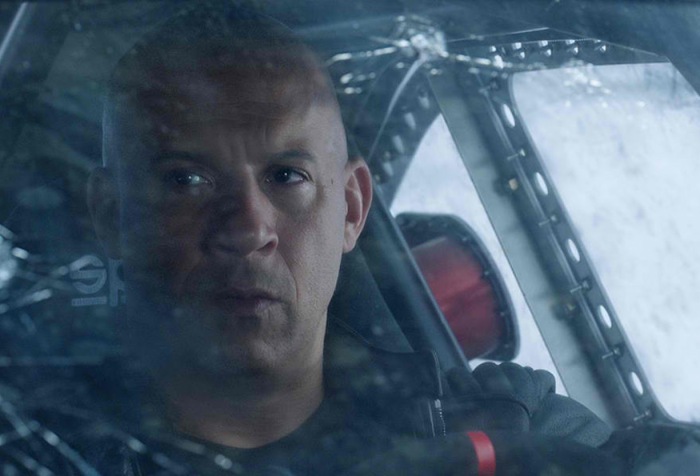 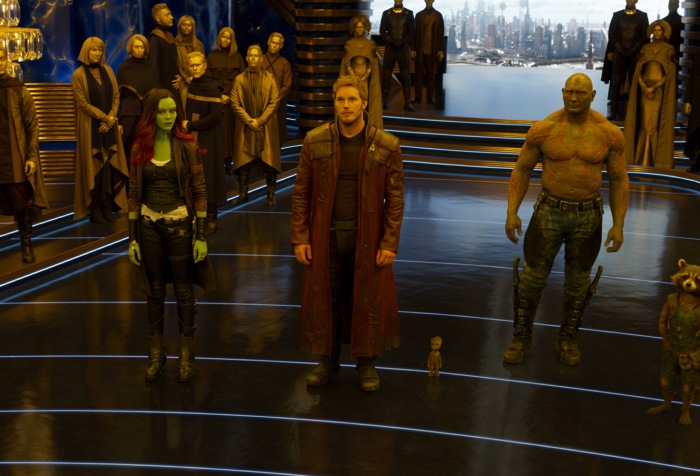 See Our Heroes Stand Together in New “Guardians of the Galaxy Vol. 2” Clip

James Gunn Confirms “Guardians of the Galaxy 3” Will Happen 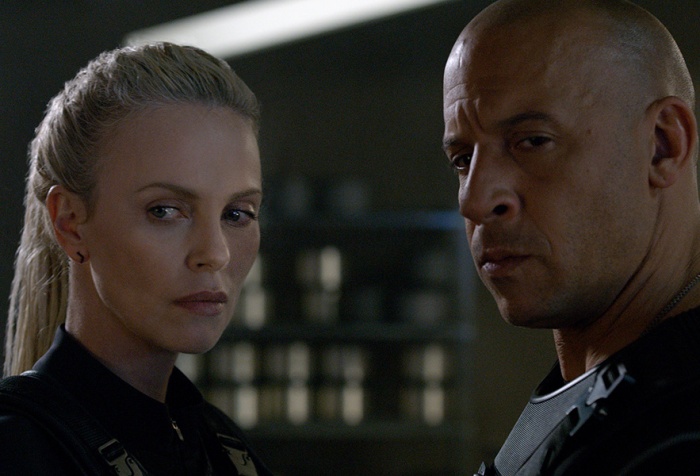 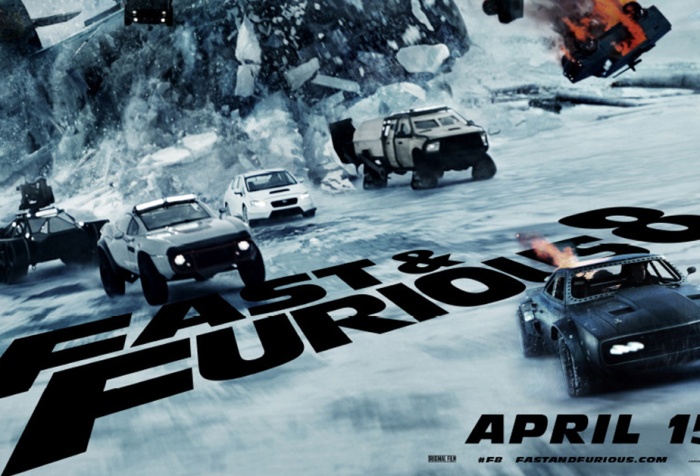 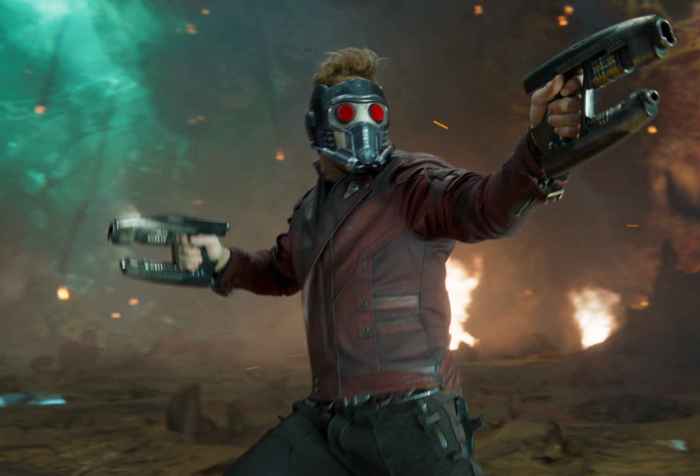 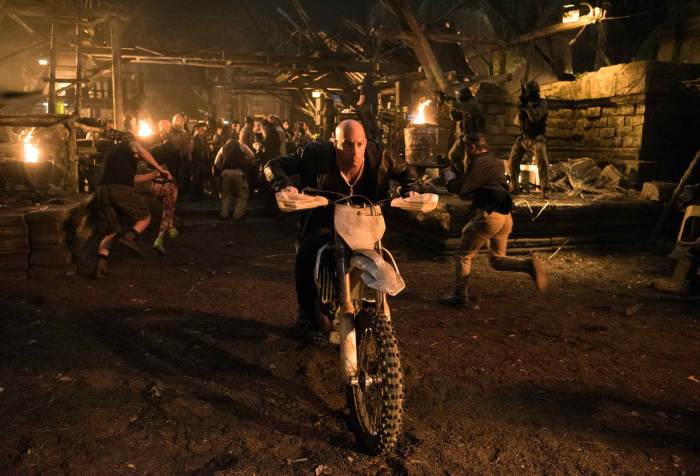 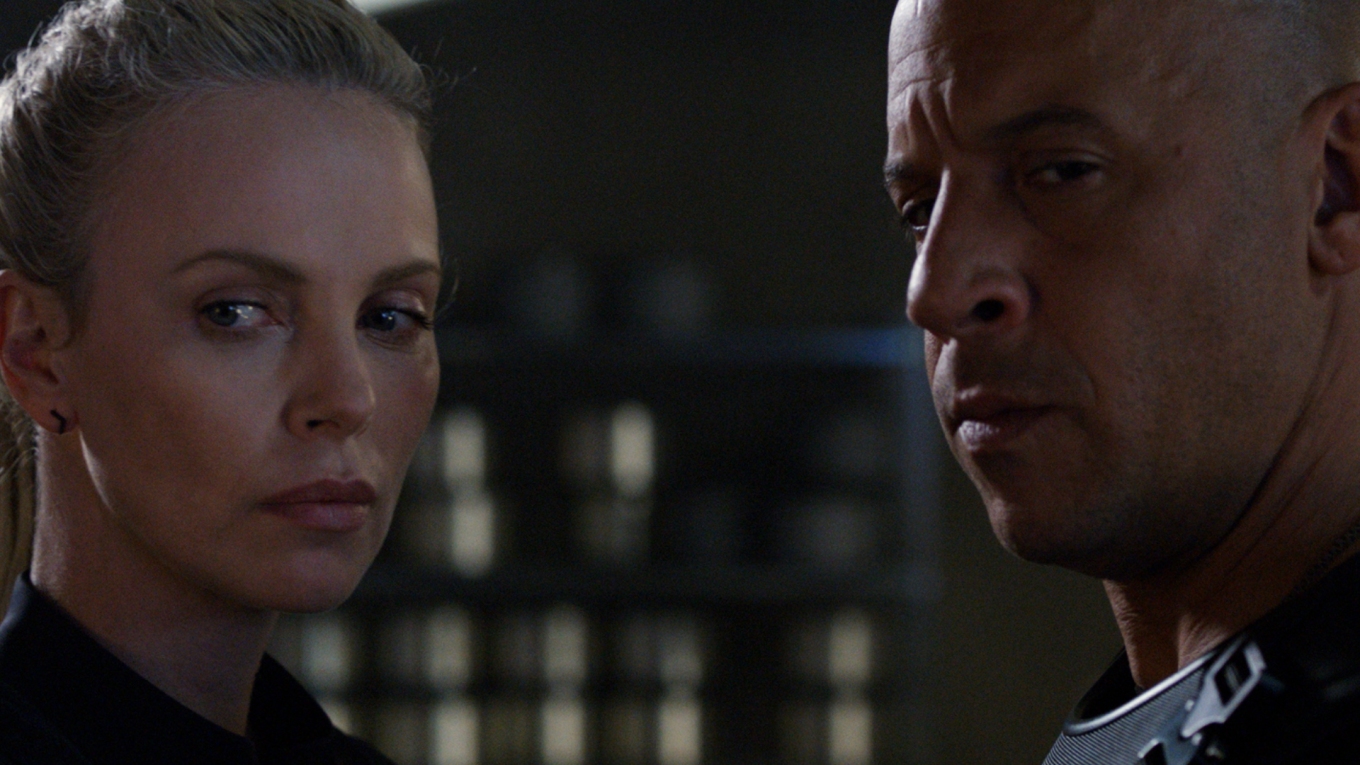 On the heels of 2015’s Fast & Furious 7, one of the fastest movies to reach $1 billion worldwide in box-office history and the sixth-biggest global title of all time, … Continue Reading It’s Family No More in 1st Trailer of “Fast & Furious 8”