BLOCK Z (2020) Review Directed by Mikhail Red When a Filipino zombie movie is in the works, our initial reaction is that it’s bound to fail. So it’s worth celebrating … Continue Reading ‘Block Z’ Review: A Fun and Decently Executed Pinoy Zombie Movie

New Trailer of “Zombieland” Sequel Brings Family that Slays Together

On October 23rd, you’re cordially invited to the “family” movie of the year — Zombieland: Double Tap. Watch the film’s brand new trailer below. From the director of Venom and the writers of Deadpool, … Continue Reading New Trailer of “Zombieland” Sequel Brings Family that Slays Together 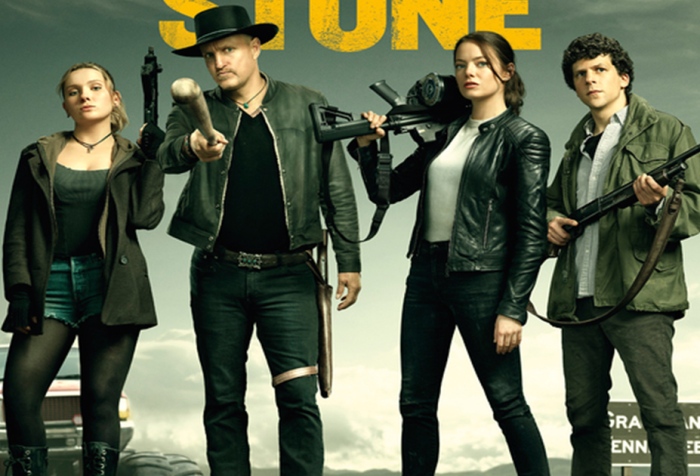 Nut Up with the New Recap Video for “Zombieland: Double Tap”

New Featurette Takes You Behind the Scenes of “Zombieland: Double Tap” 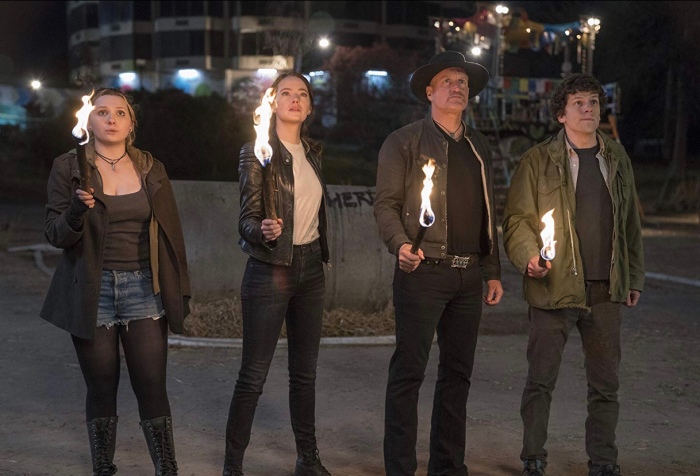 First Trailer of “Zombieland” Sequel Brings Back the Undead Apocalypse 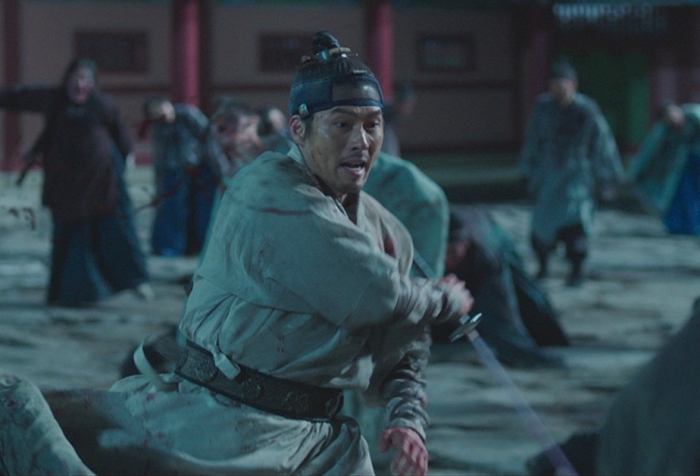 To end all the rumors including being shelved by the studio, Variety now reports that the World War Z sequel have found its director, and it’s none other than David Fincher! The film will … Continue Reading David Fincher Set to Direct “World War Z 2”

Meet the Last Survivors in “Resident Evil: The Final Chapter” 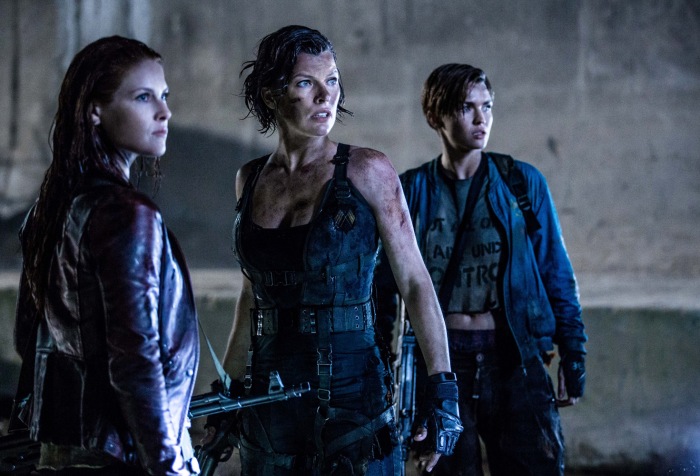 Hungry Zombie Kids in “The Girl With All The Gifts”

TRAIN TO BUSAN (2016) Review Directed by Yeon Sang-ho An Asian zombie movie is rare feat to mount, not that we Asians can’t keep up with Hollywood but because, generally, … Continue Reading MOVIE REVIEW: Train to Busan (2016)