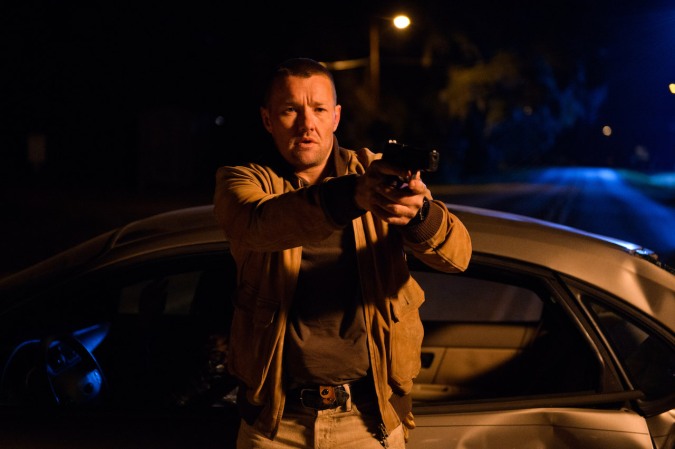 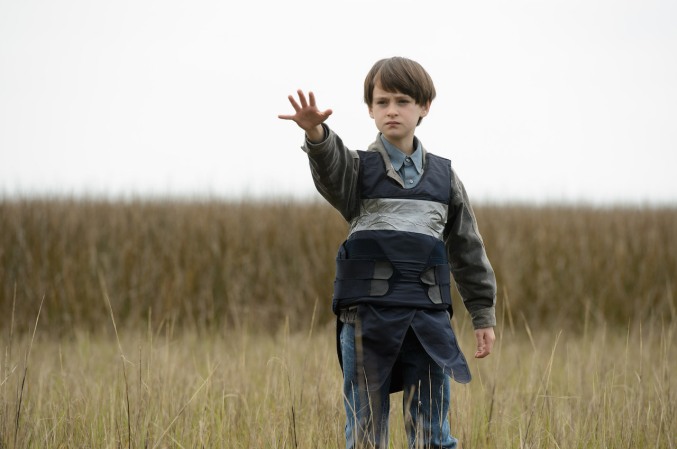 The critically acclaimed, supernatural film follows a father, Roy (Michael Shannon), who goes on the run to protect his young son, Alton (Jaeden Lieberher), a boy with mysterious powers that even Roy himself cannot comprehend.

What starts as a race from religious extremists and local law enforcement quickly escalates to a nationwide manhunt involving the highest levels of the Federal Government. Risking everything, Roy is committed to helping Alton reach his ultimate purpose, whatever that might be and whatever it costs, in a story that takes audiences on a perilous journey from Texas to the Florida coast, while exploring the bonds of love and trust, and the nature of faith. 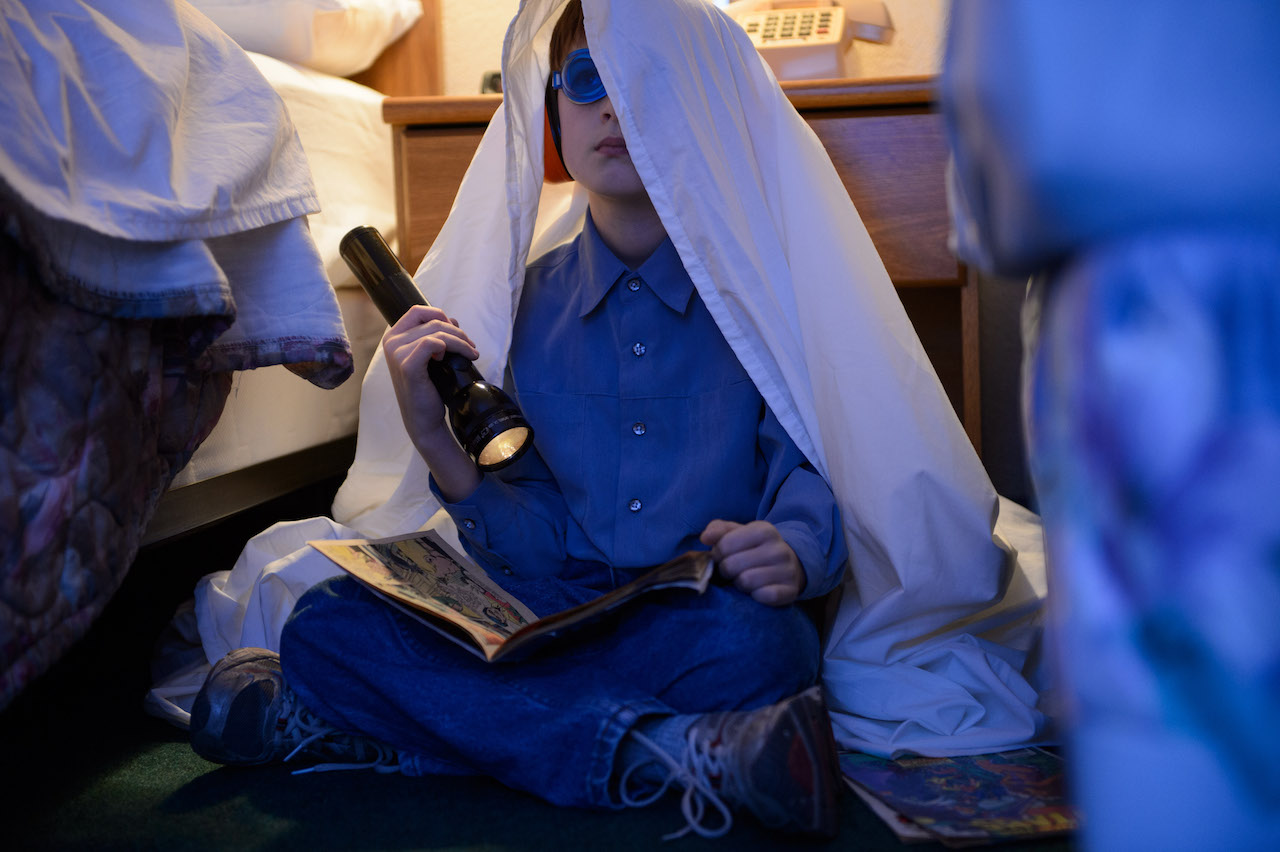 “Midnight Special” is writer-director Jeff Nichols’ fourth film. Structured as a fast-moving thriller with supernatural overtones, it is also, at its heart, about the love and trust between a parent and child. In that respect, it’s indicative of Nichols’ critically acclaimed body of work, from his auspicious debut with “Shotgun Stories,” to “Take Shelter,” which swept the Cannes Film Festival, and 2012’s critical, festival and audience favorite “Mud.” Each has explored, in its own way, the transcendent and universal theme of family bonds.

For Nichols, the idea for “Midnight Special” harks back to a profoundly traumatic moment when his year-old son had a sudden medical emergency, plunging him into a panic. The situation was resolved and the boy was fine, but that agonizing experience brought a flood of fears and insights to the first-time father, some of which Nichols sought to express in the film.

“I realized that having a child means giving up a part of yourself to the universe,” he says. “It’s like a wound has opened up that will never heal and will always be open to injury. If something happens to that child, you will feel it because you love him so much. It’s a helpless feeling, too, knowing that there is now this person in your life that you would do anything for, but in some ways you really have no control over. That was the basis for ‘Midnight Special.’ ‘Take Shelter’ was written by a man who was about to become a father, and all the anxiety that entails, while ‘MidnightSpecial’ was written by a man who already is a father.” 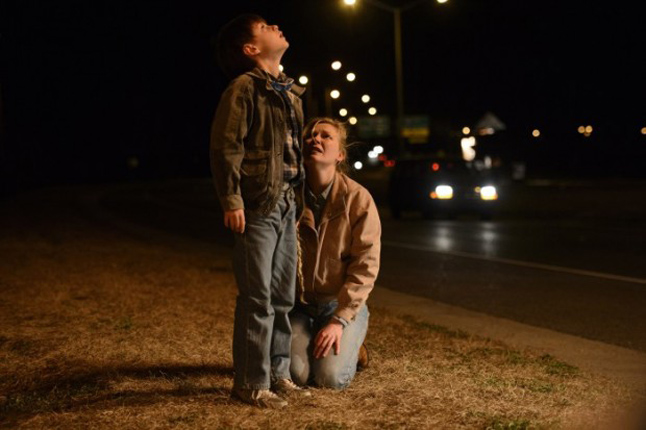 Another Nichols hallmark is the way he engages audiences to put the pieces of the story together as it unfolds, trusting them to make the vital links while he keeps the pace.

“So much of this film was about designing how to lay out the information and how people would receive it,” says Nichols. “Audiences are extraordinarily good at making connections between characters. It’s how our brains work. When a movie starts, people immediately start processing information and putting the puzzle together, so it’s a fascinating thing to play off, and play with. You can actually lead people in one direction and then bring something else up. If I defined every experience, that’s all it would be; but if I allow some things to be defined by the audience it could be anything, and that’s very exciting to me.” 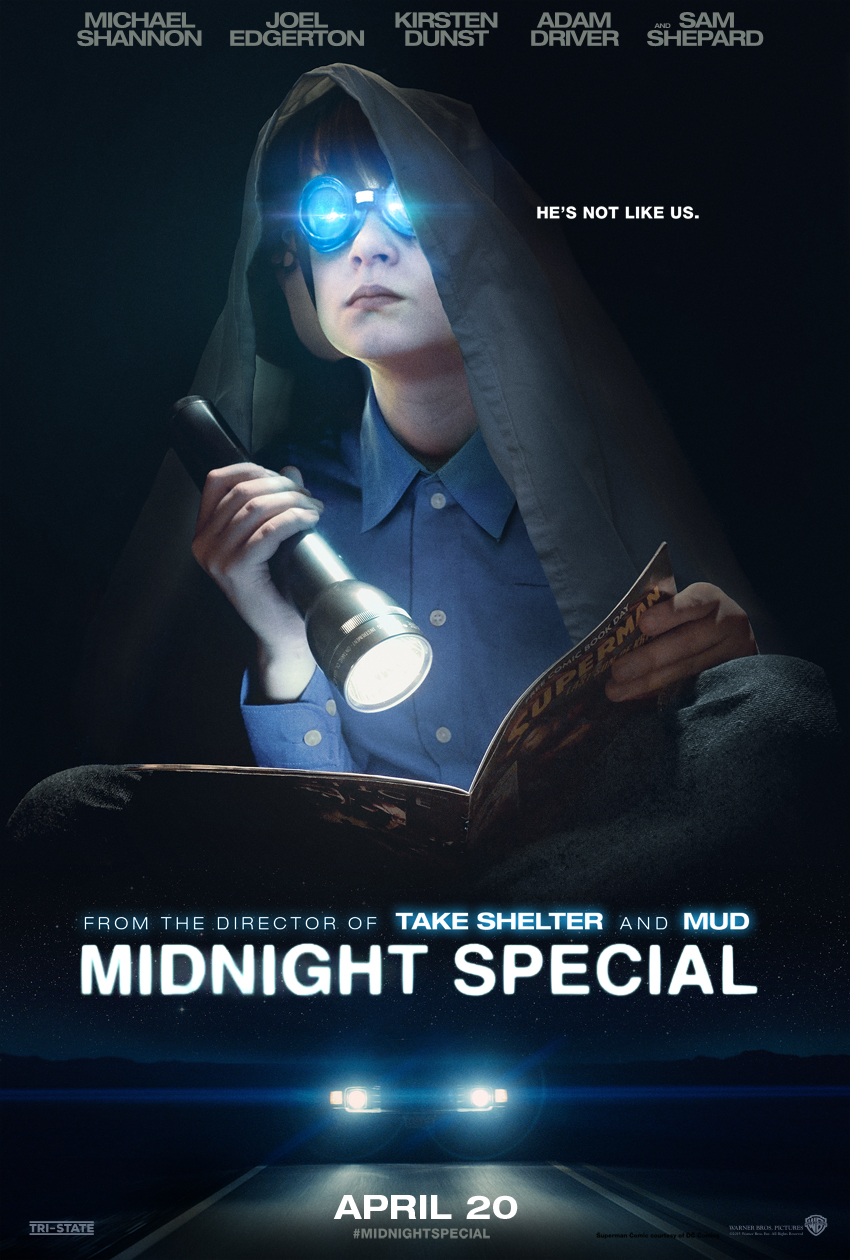 “Midnight Special” is distributed in the Philipines by Warner Bros. Pictures, a Warner Bros. Entertainment Company.