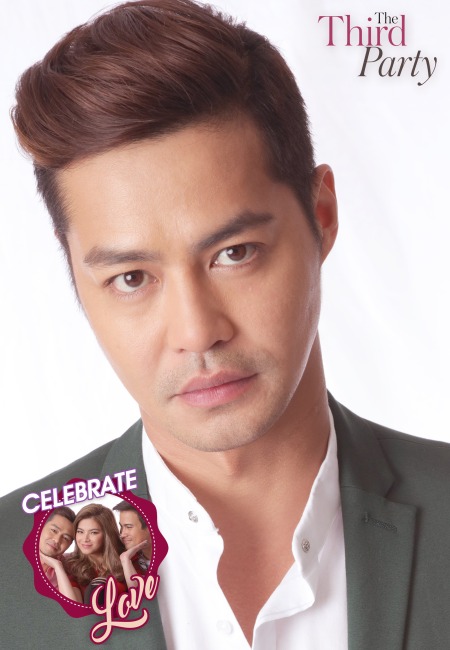 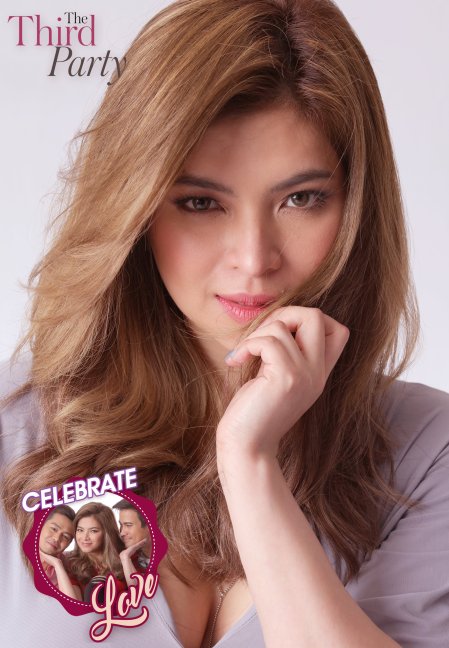 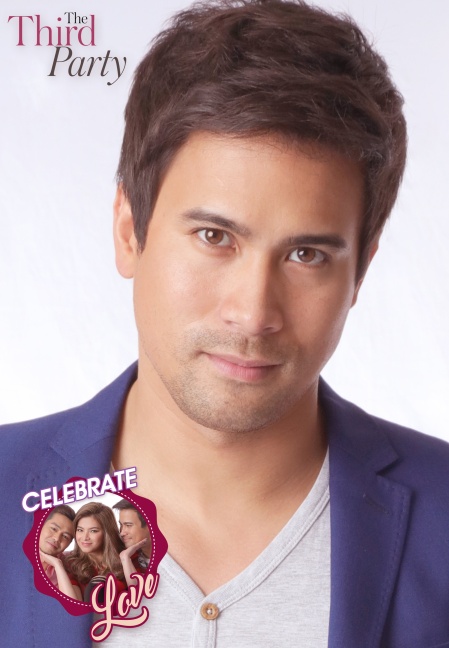 Directed by Maverick filmmaker Jason Paul Laxamana whose credits include the cutting-edge drama Babagwa, the all-out comedy romance Love is Blind, and the black comedy Mercury is Mine; and with a script written and developed by Patrick Valencia and Charlene Sawit-Esguerra, The Third Party is a heartwarming movie that showcases the kind of love that boldly transcends the complexities of human relationships.

The Third Party is a quirky and irreverent modern love story that is centered on the unlikely relationships of its main characters Max, Christian and Andi. Andi (Locsin) and Max (Milby) are college sweethearts who shared a short-lived romance for each other. Devastated that their relationship did not work out, Andi and Max go on separate ways until they meet again after many years. As Andi attempts to rekindle her relationship with Max in the hopes of picking up their romance from where they left it, she gets the shock of her life when Max introduces her to his present partner Christian (Marudo). An unexpected problem leads Andi to seek Max’s help and Christian reluctantly agrees to help. The three are forced to live under one roof as they face inevitable conflicts that could either build or break relationships with each other.

Laced with a very brave content mixed with crisp, realistic dialogue, The Third Party is the perfect vehicle to further display the versatility of its lead actors.

Angel Locsin will once again exude her irresistible charm and dazzle her countless fans with her brilliance as one of the industry’s most accomplished young actress as she plays the role of strong-willed Andi to perfection. Sam and Zanjoe on the other hand will showcase their versatility as actors as they perform roles of their lifetimes as bachelors in a long-term relationship.

It should be noted that this is the very first movie that will feature Sam, Zanjoe and Angel together though each of them have collaborated with each other in previous projects.

Sam and Angel first worked together in an unforgettable episode of Maalaala Mo Kaya (MMK) titled “Pilat.” The palpable chemistry between Sam and Angel on MMK paved the way for another successful project that featured their partnership: the Philippine remake of the Korean drama series Only You. Zanjoe on the other hand, first worked with Angel in the powerful and critically-acclaimed family drama One More Try, which was one of Star Cinema’s official entries in the 2012 Metro Manila Film Festival. Conversely, Sam and Zanjoe acted together in 2007 romantic-comedy You Got Me with Toni Gonzaga.

As Max, Christian, and Andi, Sam, Zanjoe and Angel will surely touch the heart of every moviegoer as they play highly identifiable characters that are willing to go at great lengths to obtain the love they deserve.

Does Andi have a fighting chance to win Max back? Is Max really confused with himself? Is Christian getting in the way of the renewed ties between Andi and Max? Who between Andi and Christian will win in the race for Max’s love and attention? Be part of the amazing journey of Max, Christian and Andi; and discover the outrageous answers that will ultimately be unravelled in The Third Party. 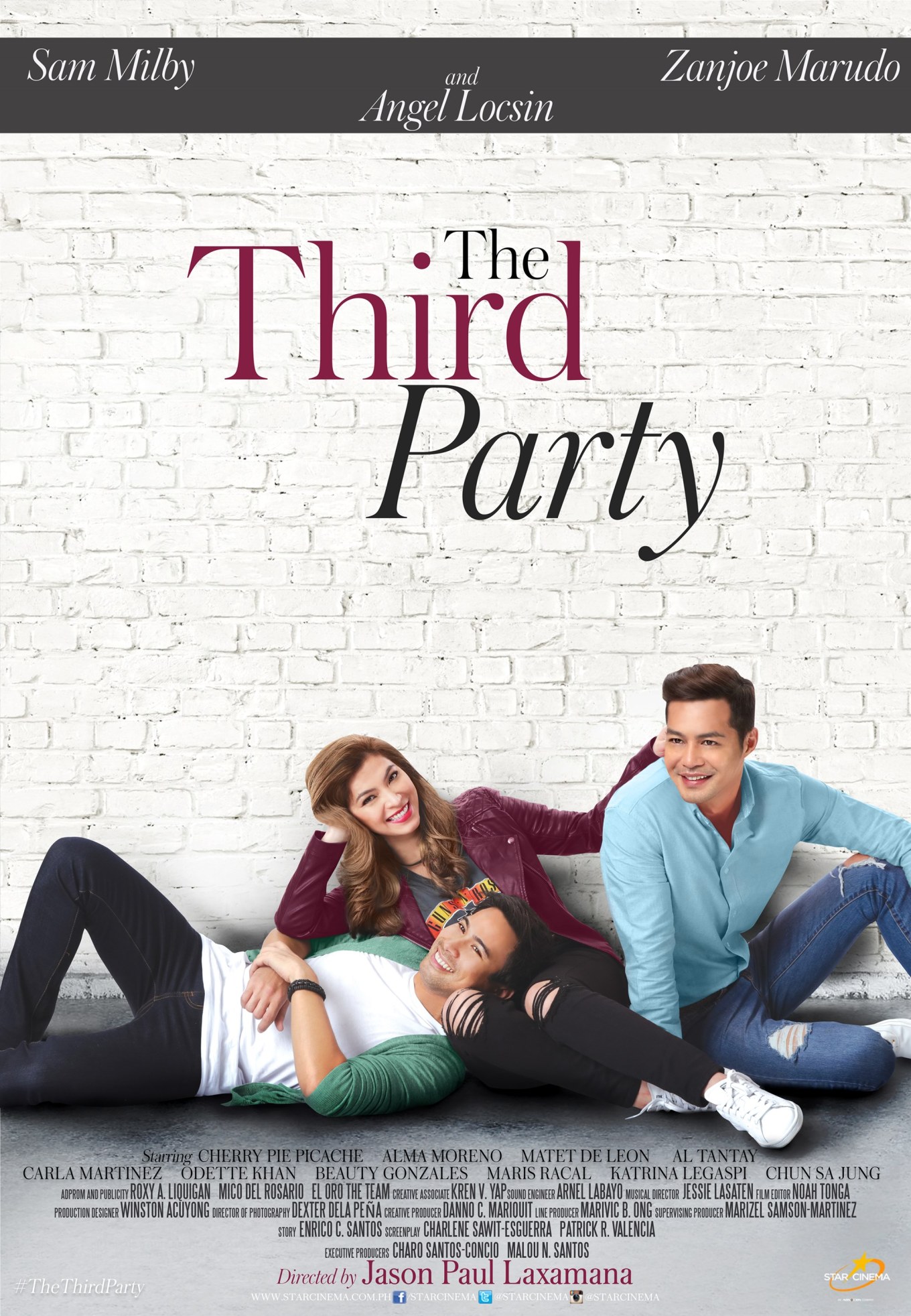