Known for his films Diary ng Panget, This Time and the primetime series On The Wings of Love will on screen and real life partner Nadine Lustre, James Reid has been chosen to play the folk hero Pedro Penduko in the big screen. 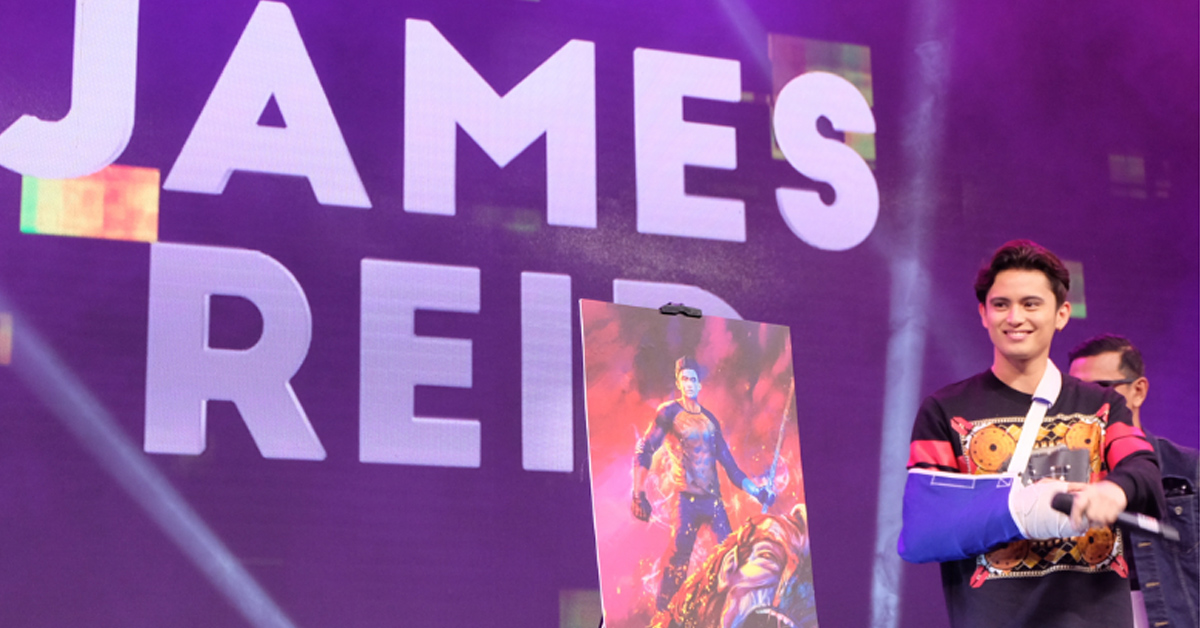 Created by Francisco V. Coching that debuted on Liwayway Magazine, the iconic character was already adapted for the big screen in 1954 starring Efren Reyes Sr, in 1973 starring Ramon Zamora, and in 1994 and 2000, both starring Janno Gibbs.

It was also been adapted for the small screen on ABS-CBN via Komiks Presents: Da Adventures of Pedro Penduko and Si Pedro Peduko at ang mga Engkanto starring Matt Evans.

However, in the re-imagined version written by Regene Estolatan under Epik Studios, the next “chosen one” is a wimpy teen named Peter Harris raised in the US by his adoptive father.

The modern twist aims to give a new definition to the image of superheroes for the present-day audience.

Reid, who was present at the opening day of the History Con 2017 at the World Trade Center in Pasay City, said filming of the movie has begun and will continue until next year.

The film is produced and will be distributed by VIVA Films.