Time to meet brutally badass spies as Jennifer Lawrence brings to life the most fearless and most astute heroine on the big screen in the latest adult spy thriller “Red Sparrow”.  In the movie, Lawrence takes on the role of prima ballerina Dominika Egorova turned Russian spy and forced into the world of deception and seduction in order to survive.

“Red Sparrow” is directed by Francis Lawrence, whose credits include global blockbuster films such as “Hunger Games” and “Constantine” composed of an impressive ensemble that includes Academy Award winner Jeremy Irons, Charlotte Rampling, Matthias Schoenaerts, Joel Edgerton and Joely Richardson.  “The diversity of talent represented by our phenomenal cast speaks to the quality of the writing, the incredible vision of Francis and the rooting interest in Dominika as a character,” observes Producer David Ready. “Almost all of the actors who read the script were taken by what a page turner it was, and that they couldn’t predict the ending.”

Jennifer Lawrence, who worked with Francis Lawrence on The Hunger Games: Catching Fire, The Hunger Games: Mockingjay Part 1, and The Hunger Games: Mockingjay, Part 2, joined the cast as Dominika early on in the process. “Francis had introduced me to the story on the press tour for the last Hunger Games movie,” confirms the actress. “She’s really been put into a position of survival from a very young age.  When I first read the script and we talked about it, the Sparrow School scenes were terrifying. It was going to be my first time really going… um, the full Monty if you will, but then after doing it there’s something that felt so freeing about it.  I found that exciting. Because the truth is Dominika’s trained to use her body but, ultimately, prevails by using her mind.  To me she seems like a complex modern heroine, she uses her own rules, and has a tenacity to succeed.” 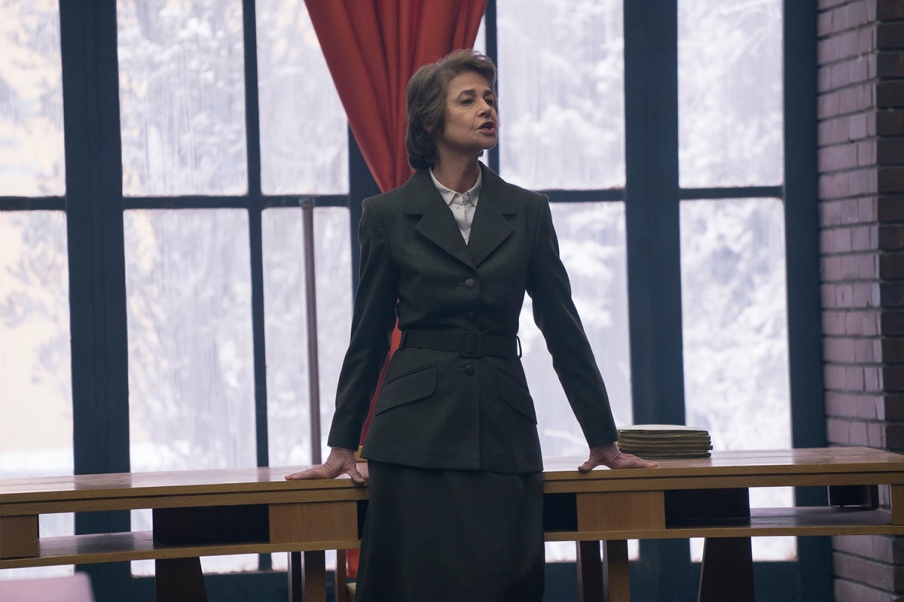 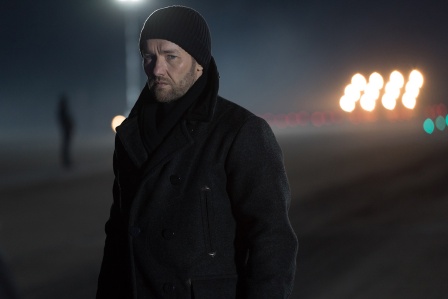 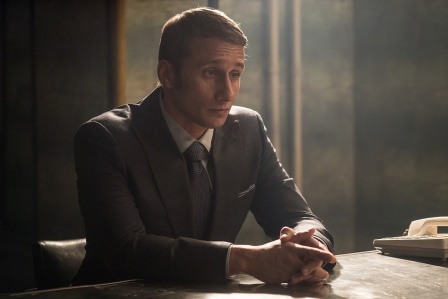 As with Dominika, the audience meets Nate at a crossroads, when a botched hand-off gets him removed from his assignment.  “He’s fallen from grace early in his career, and he gets a second chance to come back,” Joel Edgerton says of Nate.  “He is the only person that an operative, Marble, will speak to.  He’s valuable in that regard, and so he makes contact with Jennifer’s character.”

Academy Award®-winner Jeremy Irons plays Korchnoi, a decorated general of the SVR.  Irons explains what attracted him to the role: “It was one of the best scripts I’ve read for a long time.  I’d never made a spy movie before.  This was a real page turner of a script, and I never quite knew where I was, and who I was believing.  I found it quite fascinating, and really well crafted.  I then read the book, which I enjoyed enormously.”

Matthias Schoenaerts, who portrays Dominika’s Uncle Vanya, jumped at the opportunity to work with, as he puts it, “an enormous bunch of immensely talented people.”  On Vanya’s relationship with Dominika, he says: “We learn he had a very complicated relationship with her dad that passed away. And so he has some protective feelings towards Dominika. But he is also not blind to her femininity. There’s a very thin line between sincerity and manipulation with them and it bounces back and forth all the time, and it’s fun to play with.”

Charlotte Rampling portrays Anna, or Matron, as the students at the Sparrow School know her.  “It was a beautifully crafted character,” observes Rampling.  “Matron is someone very committed to the state, committed to what Communism means.  She is very much about discipline, about order, and about having faith in a higher purpose rather than just oneself and one’s little life, but to actually give over your life to a higher purpose.” 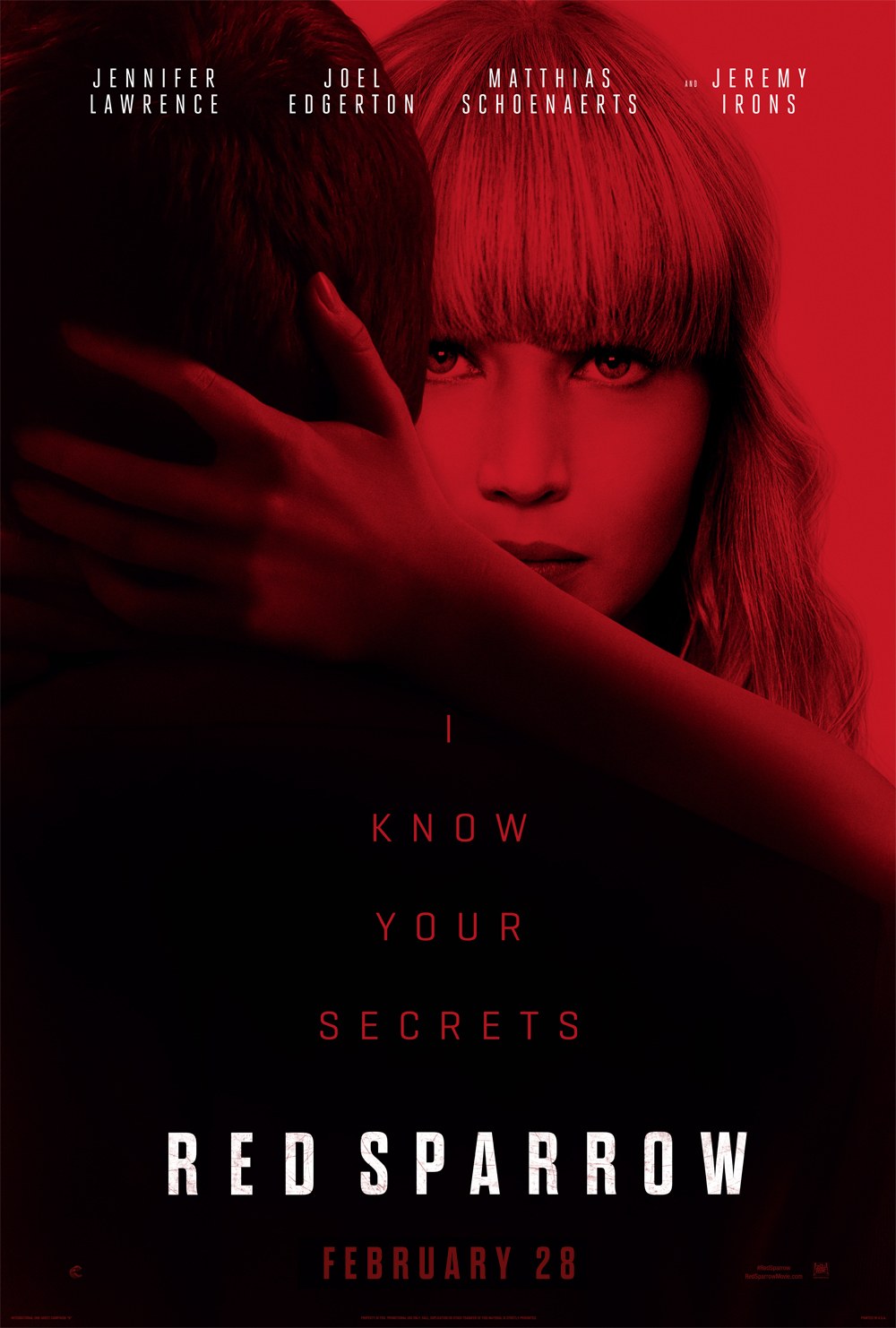 Pelikula Mania Dive Deep Into the World of Espionage & Seduction in “Red Sparrow”
%d bloggers like this: