MANILA, May 1, 2018 – Marvel Studios’ “Avengers: Infinity War” continued to make history at the Philippine box-office as it became the All-Time Highest-Grossing Movie in the country after only six days of release.

Cementing its phenomenal run, the epic action-adventure achieved the stunning feat with a gross of P730.1 million, outpacing Disney’s 2017 live-action “Beauty and the Beast” whose entire run of P677.1 million formerly held the record.

It’s worth noting that the top six films ever released in the Philippines were all from Disney.  Beside the aforementioned two, the rest are “Captain America: Civil War,” “Avengers: Age of Ultron,” “Marvel’s The Avengers” and “Iron Man 3.”

Along the way, the film also left previous daily records in the dust, including Biggest Saturday at  P151.8 million and Biggest Sunday at P148.3 million. 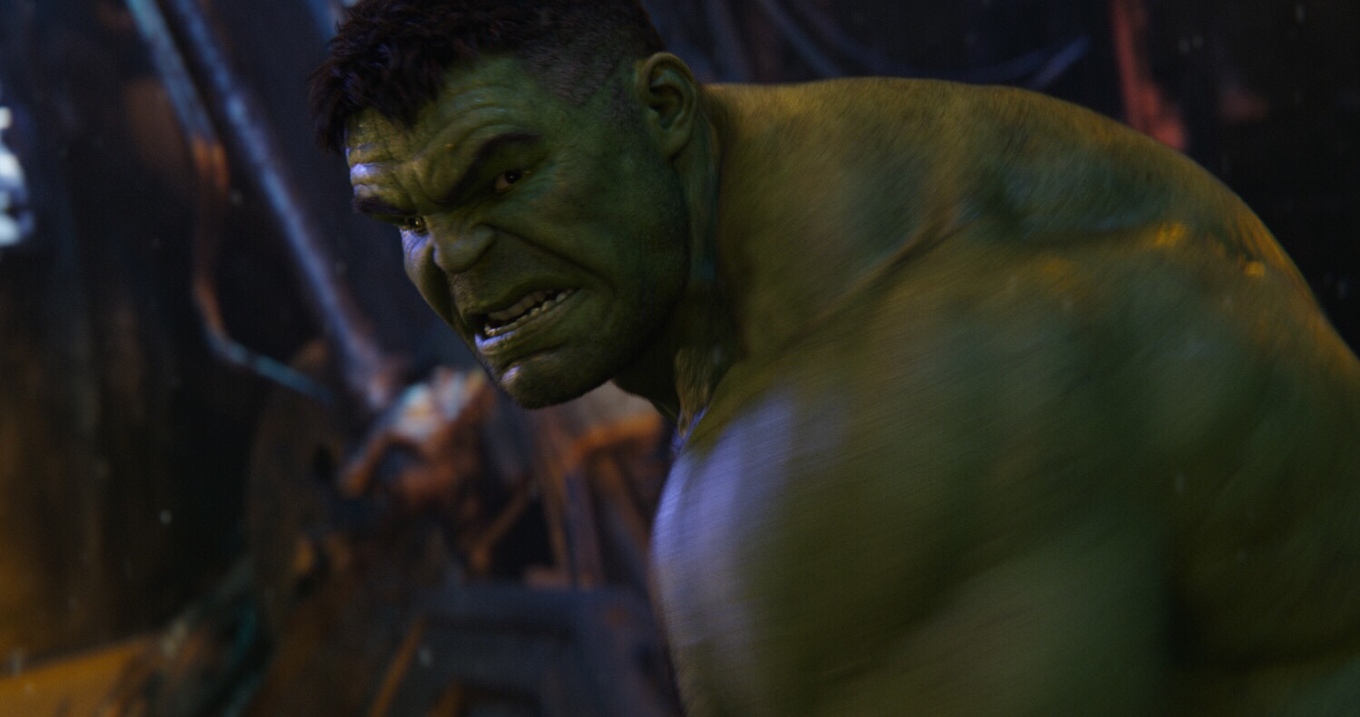 These slew of records may be jaw-dropping but hardly a surprise. Fan anticipation for the 19th film in Marvel Studios’ stellar 10-year history has been fever-pitch, as the stakes have never been higher story-wise, this marking the end of Phase 3.  There is a palpable feeling that the revelations will come to a point of no return, and fans are bracing themselves for the inevitable.  Regardless of the conclusion, the excitement has definitely translated into incredible box-office, with moviegoers and Marvels fans seeing the film more than once.

“Avengers: Infinity War” rolled out in 849 screens across the country, with an estimate of over 2.4 million admissions.

Pelikula Mania “Avengers: Infinity War” Now the Biggest-Grossing Movie Ever in the Philippines
%d bloggers like this: