The target of Sandra Bullock’s all-women scheme in “Ocean’s 8” is The Met Gala, but they won’t be taking cash.  Instead, they plan to steal the Toussaint: a unique diamond necklace so valuable it stays locked away in an impenetrable vault in the bowels of the Cartier mansion.  The key is to convince Cartier to let it out of the vault.

And the only way to do that is to put it around the neck of this year’s designated Gala Chair: current “It girl,” Daphne Kluger, whom Oscar-winner Anne Hathaway plays to perfection.

Hathaway reveals that she first heard about “Ocean’s 8” from an unusual source.  “A maître d’ at a restaurant told me that Sandra Bullock was doing a new ‘Ocean’s’ movie with a female cast, and I remember thinking, ‘That sounds like the best job ever,’ because I loved the earlier movies.  And then [director] Gary Ross called me and said, ‘I have a diva for you to play.’

“It was so much fun becoming someone who occupies a world I know so well, but hopefully isn’t anything like me,” she laughs.  “Daphne is a bit wild and over-the-top…and she’s a lot smarter than people realize.”

“Annie embraced her role with so much force and gusto and delivered such a bold performance in terms of how far she was willing to go,” says Ross.  “She is an amazing person, as well as a talented actress.  We had a terrific time.” 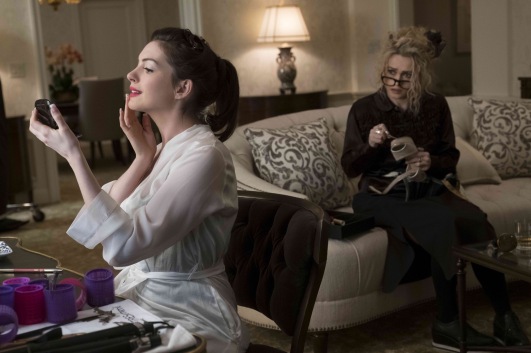 Hathaway shares, “Gary and I have been wanting to work together for a long time and it was wonderful creating this character with him.”

The opportunity to work with a cast of actresses became a major draw for Hathaway who concludes, “Making a movie is a certain kind of shared experience, but when it’s you plus seven other women, there is so much more common ground to start with.  That created an effortlessness in working together that made it so much fun.”

The target is $150 million in diamonds—diamonds that will adorn the neck of world-famous actress Daphne Kluger (Hathaway), who will be center stage at the event of the year, The Met Gala.

Their plan appears rock solid, but it will need to be flawless if the team is to get in and get away—all in plain sight. 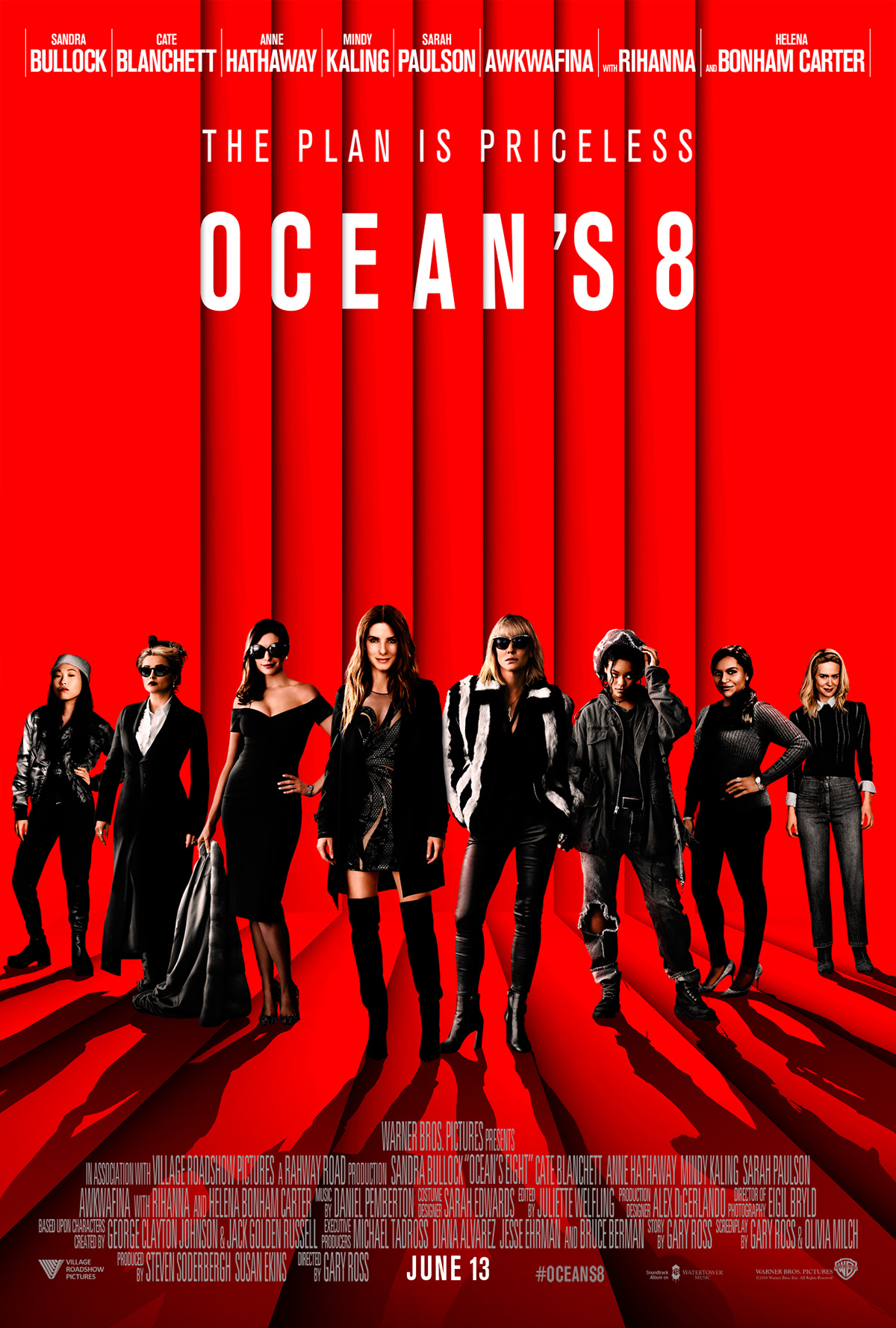